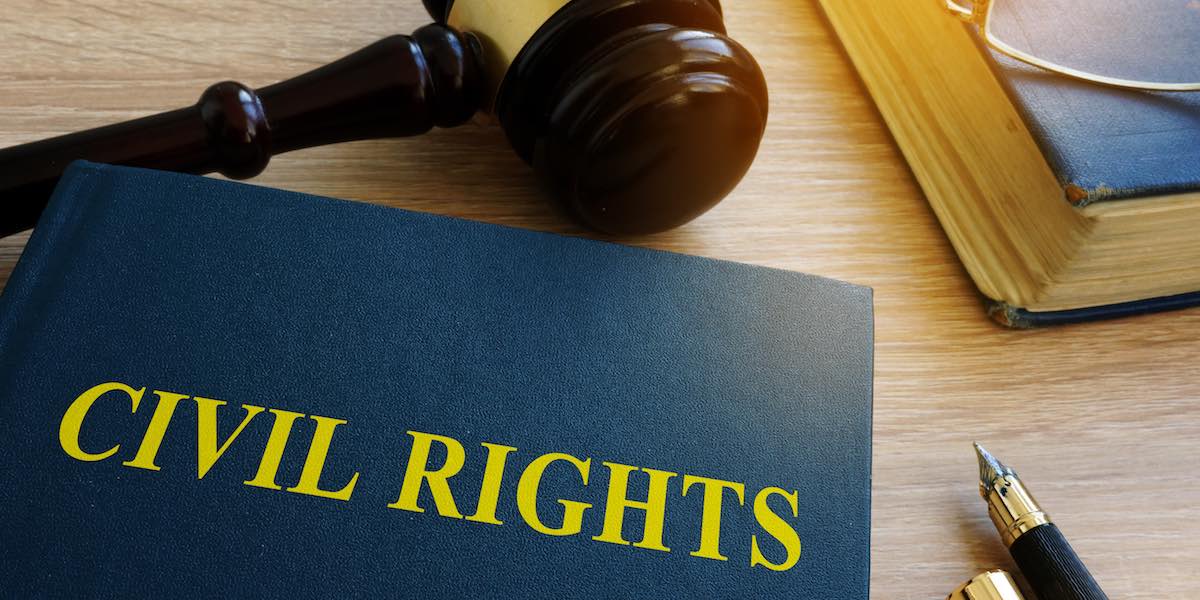 Non-Minority and Male Employees Could Be Disadvantaged

Washington, DC – With the Starbucks chain of coffeehouses planning to shutter over 8,000 locations on May 29 to train approximately 175,000 members of its workforce on issues of alleged “implicit bias” and “promot[ing] conscious inclusion,” the Project 21 black leadership network has asked the federal government to look into whether blanket assumptions by an employer in such situations constitute a violation of employees’ civil rights.

“Not only does implicit bias training on the part of employers eat up valuable time that could be spent training employees on safety, teamwork and building morale, the targeting associated with bias training is divisive,” said Project 21 Co-Chairman Stacy Washington. “When employees are trained to focus on their differences, the camaraderie necessary to work together is destroyed. Mistrust in fellow coworkers is sown, and those the training is intended to help are actually harmed in the long run. Employees should not be forced to utilize methods that have no track record of success.”

On April 23, Project 21 Co-Chairman Horace Cooper signed letters that were sent to Acting Assistant Attorney General for the Civil Rights Division John M. Gore at the U.S. Department of Justice and Acting Chairman Victoria Lipnic of the Equal Employment Opportunity Commission. The letters questioned the “troubling” implications of “workplace practices focusing on ‘implicit’ or ‘unconscious’ bias.” In particular, Project 21 asked if such behavior violates Title VII of the Civil Rights Act of 1964. This provision prohibits discrimination based on sex, race, color, national origin and religion.

Employers are increasingly adopting so-called “implicit bias” training, which targets employees by race or gender. Not only are the tests associated with unconscious bias well short of meeting scientific standards, but – because they purport to aid employers in targeting employees primarily based on their race or ethnicity and/or their gender – they potentially allow employees to be assessed, disciplined or promoted on the basis of race or gender activity which Title VII specifically bars. Whether based on good intentions or not, an employer’s plan to hire, promote or advance employees who are minority and/or female using implicit bias as a motive disadvantages non-minority and male employees.

The letter further stated that Project 21 “believe[s] that this employment technique is a violation” of civil rights law, and that the federal government has cause to investigate if “implicit bias” programs conflict with Title VII protections.

“Workplace discrimination dressed up as tolerance is still illegal,” said Cooper. “All Americans are protected regardless of race or gender, and the Feds need to make that clear before this troublesome trend spreads.”

Cooper first announced Project 21’s intent to make this request of the government during an appearance on the Fox News Channel program “The Ingraham Angle” on April 18.

Founded in 1982, the National Center for Public Policy Research is a non-partisan, free-market, independent conservative think-tank. Ninety-four percent of its support comes from some 60,000 individuals, less than four percent from foundations and less than two percent from corporations.  Sign up for email updates here. Follow us on Twitter at @NationalCenter for general announcements. To be alerted to upcoming media appearances by National Center staff, follow our media appearances Twitter account at @NCPPRMedia.