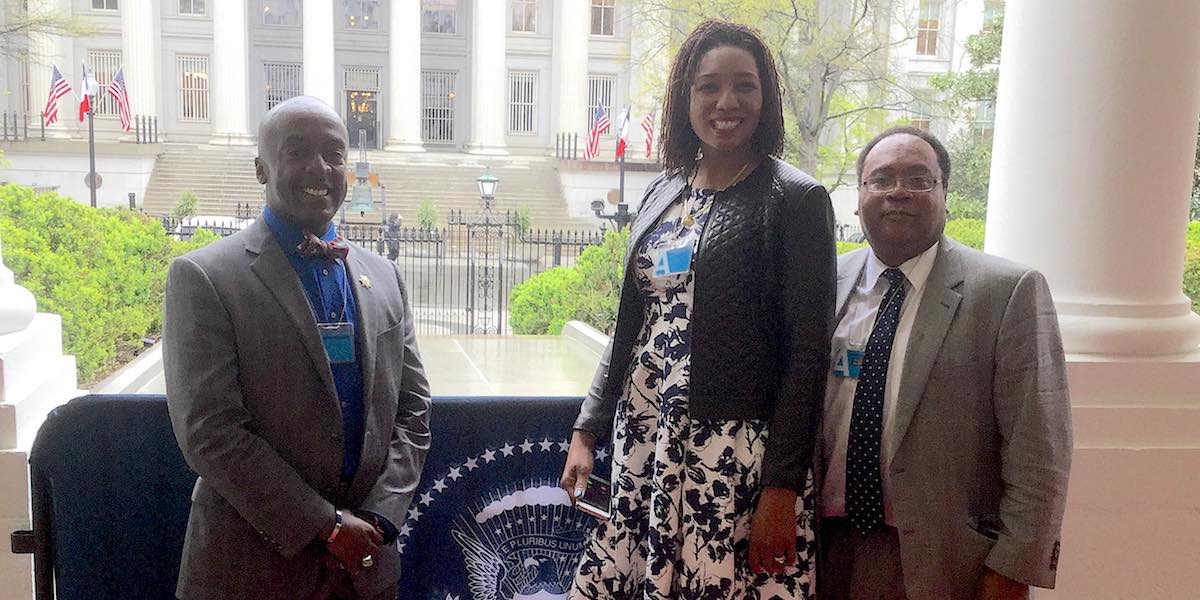 Washington, D.C. – Project 21, the black leadership network, has asked the White House and Majority Leader Mitch McConnell’s office for a “better deal” for African-Americans, urging both to support its new 57-point plan for promoting black opportunity and prosperity.

During meetings last week, Project 21 leadership presented White House and Majority Leader staff with its “Blueprint for a Better Deal for Black America,” which identifies 10 key areas for reform – covering everything from educational reform to deregulation to criminal justice reform.

“The Blueprint represents a dramatic break from the past,” said Project 21 Co-Chairman Horace Cooper. “We aren’t calling for increased spending and more government programs – approaches that have been tried and have failed repeatedly for many decades. Instead, we’re recommending reforms designed to give blacks greater control of their destinies as means of unleashing their true potential. It is the same type of approach we would recommend to any American.”

Project 21’s co-chairmen – Cooper, Stacy Washington and Council Nedd – attended the meeting at the White House. Each had comments following the meeting:

Horace Cooper, former chief of staff of the Voice of America, former visiting assistant law professor at George Mason University and former chief of staff at the U.S. Department of Labor’s Employment Standards Administration: “I’m excited about our meeting with advisors to President Trump. We have been given a unique opportunity to work with a President genuinely interested in improving the state of black America using principles of liberty and free markets – the same principles that make and keep America strong.”

Stacy Washington, host of the nationally-syndicated “Stacy on the Right” and decorated Air Force Veteran: “It was an honor and privilege to offer a preview of Project 21’s ‘Blueprint for a Better Deal for Black America’ to members of President Trump’s staff. Our effort is a comprehensive array of policy suggestions to get government out of the way of black America accessing and achieving the American Dream. Government isn’t the solution. President Trump has demonstrated an astute understanding of this in his efforts to eliminate heaps of destructive regulations, lower the unemployment rate and implement tax reform. I look forward to working with him to achieve even more success.”

Council Nedd, Pennsylvania Commonwealth Constable (“America’s Constable”) and Anglican Archbishop: “I’m greatly encouraged by our meeting with White House and congressional officials about Project 21’s new Blueprint. As someone who primarily serves court-ordered arrest warrants, I put a lot of bad guys behind bars. But it’s disheartening to see so many people repeatedly arrested simply for the failure to pay fines. The judicial system should not be administering what has become a de facto franchise of debtors prisons for people with summary and misdemeanor convictions. Reforming this aspect of our legal system will go a long way toward alleviating tensions between the police and the black community – and increasing officer safety.”

Project 21’s Blueprint contains a number of innovative ideas to address longstanding challenges experienced by the black community. It recommends, for example, that Minority Impact Assessments be conducted for all new federal regulations to ensure that they don’t have disproportionate negative impact on black communities. A preview of additional recommendations is provided in the “Blueprint for a Better Deal for Black America” executive summary. 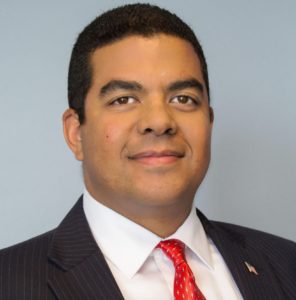 “I am excited that the Senate leadership appears receptive to the ideas contained in Project 21’s ‘Blueprint for a Better Deal for Black America,’” said Holt. “This is the kind of forward-thinking agenda that will uplift forgotten communities.”