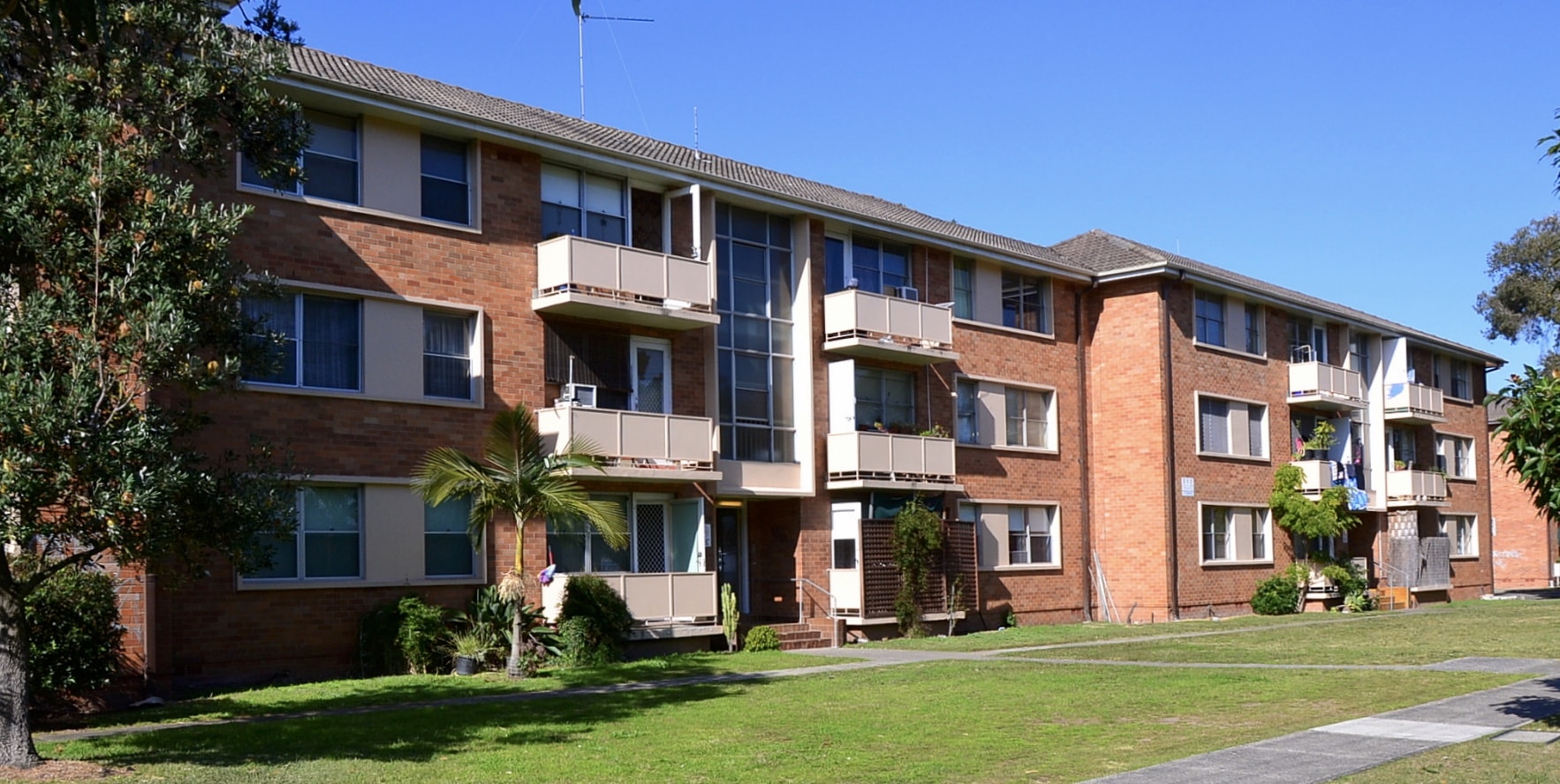 14 May 2018 Ben Carson’s Welfare Reform Defended: “Separate the Needy from the Greedy”

ConservativeBlog.org
Posted at 00:45h in Blog, Project 21 by David Almasi

As part of the Trump Administration’s comprehensive efforts to reform the American welfare system, Secretary Carson suggested increasing the contribution recipients make for their subsidized housing, making that amount based on gross income and streamlining the process for local housing officials to include work requirements in exchange for taxpayer assistance.

In the article, Cooper said:

Part of what we’ve been asking for is that we engage in a new round of welfare reform. We want to separate the needy from the greedy. Able-bodied people ought to be encouraged to become independent, then with the resources we have, we’re able to better help those who can’t help themselves.

To read the article in its entirety, click here.

Project 21’s support for welfare reform can be found in its new “Blueprint for a Better Deal for Black America.” It calls for enhanced welfare reform as part of a better deal on employment policy, and specifically calls for work requirements to be attached to assistance programs such as the Supplemental Nutritional Assistance Program (SNAP, or “food stamps”).

The employment policies of Project 21’s Blueprint were released on May 7. Other policy areas will be released weekly through July 9.