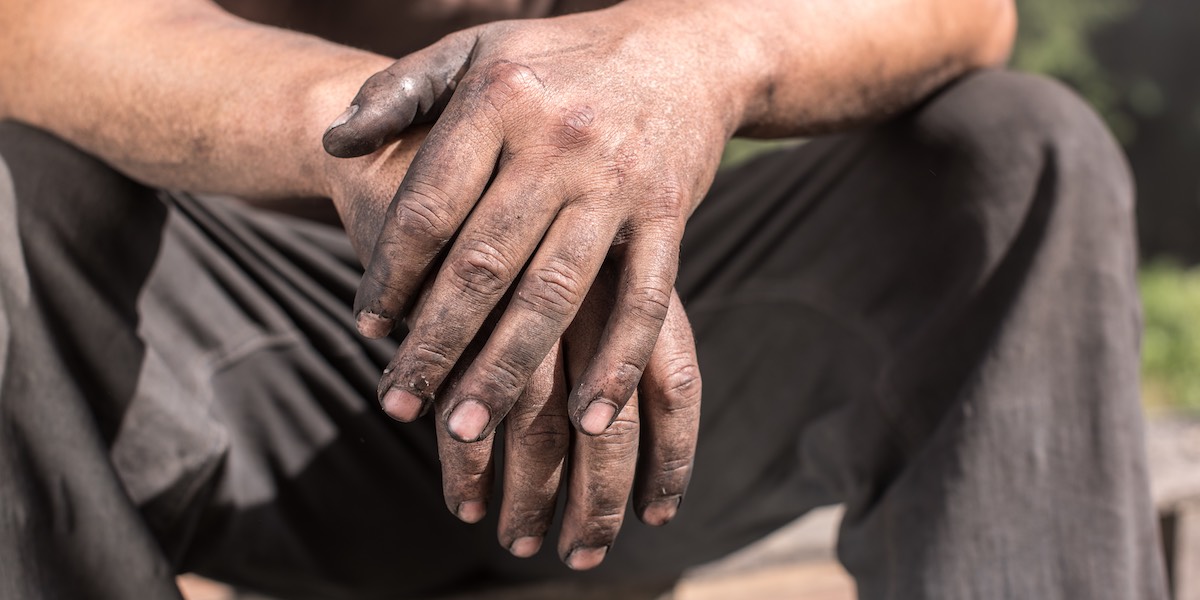 Washington, D.C. – A provision of the “Agriculture and Nutrition Act of 2018” (HR 2, the “Farm Bill”) requiring able-bodied recipients who receive food stamp benefits to work is “Blueprint Compliant,” according to the black leadership network Project 21. This means it is consistent with a recommendation included in the group’s “Blueprint for a Better Deal for Black America,” says the group. “We don’t live in a world of unlimited resources. We absolutely must separate out the greedy from the needy,” said Project 21 Co-Chairman Horace Cooper. “When those who are able to provide for themselves are not competing for help, the truly needy will find that substantially greater resources remain.”

Among the policies in Project 21’s Blueprint designed to reduce black unemployment is welfare reform that includes a new work requirement for the Supplemental Nutritional Assistance Program (SNAP, or “food stamps”). Project 21 indicated that it included the provision to build upon the success of landmark 1996 welfare reform provisions which dramatically reduced welfare rolls and encouraged employment and training for millions of Americans while doing so.

The Farm Bill – by simplifying, refining and standardizing SNAP work requirements as well as instituting a 20-hour minimum work-participation requirement for able-bodied recipients – would further the goals of the Blueprint, the group indicated.

“There are more than 9 million able-bodied men and women receiving taxpayer assistance in this country who do not hold a job. That must end, and the House’s Farm Bill is the first step to making that happen, added Cooper. “We are a generous country. We are a charitable people. But we are hurting people if we ignore the importance of ending cycles of dependence for the able-bodied. The federal government must be accountable for the actions it takes when, in the name of helping people, it condemns them to a lifetime of dependence.”

Blueprint-Compliant actions by policymakers in Congress and the White House will be collected and posted on the Project 21 website.

Project 21 leaders have briefed key staff at the White House and on Capitol Hill about the 57 policy ideas – spread out over 10 subject areas and covering education, criminal justice, economics and more – that are available in its “Blueprint for a Better Deal for Black America.” In April, members also briefed the staff of the House Agriculture Committee.

UPDATE: The U.S. House of Representatives passed the H.R. 2 on June 21, 2018. The House version of the new Farm Bill included the SNAP work requirement language. The U.S. Senate passed a companion bill (S. 3042) a week later that does not contain the Blueprint-compliant language. Provisions of the existing Farm Bill are set to expire on September 30, 2018, and House and Senate negotiators will seek to craft a final bill to present for President Donald Trump to sign by that date.