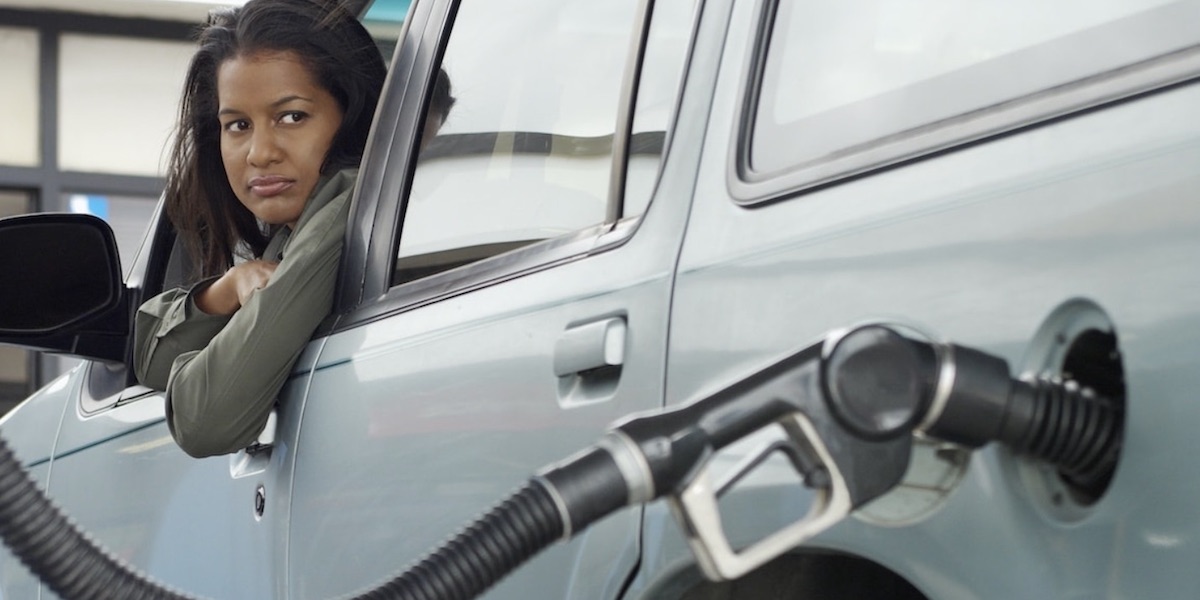 Washington, D.C. – Excise taxes should be repealed because they harm the poor disproportionately by requiring them to pay a higher portion of their incomes in taxes, say members of the Project 21 black leadership network. In its “Blueprint for a Better Deal for Black America,” Project 21 calls for repealing both gasoline taxes and “sin taxes” on items such as alcohol, soda, tobacco, non-tobacco nicotine products and fatty foods. This, they say, will reduce the burden on those who are economically at risk.

“With fuel prices on the rise, repealing taxes that can add up to 60 cents per gallon of gasoline would give much-needed relief for the poor who are hurt the most by rising prices,” said Project 21 member Rich Holt, a political consultant who also co-chairs the Ohio Center-Right Coalition meeting. “For the working poor who must drive to work, cutting fuel consumption simply isn’t an option. Each additional dollar spent on gasoline is a dollar that can’t be spent on food, medical care and other necessities.”

Project 21’s “Blueprint for a Better Deal for Black America” points out that “sin taxes” on items including fatty foods, sodas, alcohol, tobacco and non-tobacco nicotine products such as e-cigarettes are less about promoting public health than about generating government revenue. It cites a report from the United Kingdom’s Adam Smith Institute that found: “Sin taxes are blunt instruments which are more likely to deter moderate users than abusers. Although the price elasticity of alcohol is -0.44, for heavy drinkers it is a more inelastic -.028. The same has been found to be true of heavy smokers and excessive eaters: the people who most need to reduce their consumption are the least responsive to price rises.”

“Federal and state excise taxes combined can add an average of $179 per year to a family’s gasoline bills. While this might have little impact on wealthy and solidly middle-class drivers, it can have a devastating impact on those living near the poverty line,” said Project 21 Co-Chairman Stacy Washington, a nationally-syndicated talk radio host on the American Family Radio and Urban Family Talk networks. “Add sin taxes on tobacco, alcohol and fatty foods and there is a heavy toll imposed on poor Americans, who are disproportionately minorities.  Project 21 is calling for government to get off the backs of our poorest citizens by repealing these regressive taxes now.”

There are six specific proposals in Project 21’s Blueprint to give black Americans a better deal through relief from onerous excise taxes:

“Despite what proponents may say, ‘sin taxes’ on items such as alcohol and cigarettes aren’t effective deterrents to consumption when it comes to low-income Americans. Maintaining or increasing these taxes negatively affects poor Americans, of which blacks are disproportionately represented,” said Project 21 member Derryck Green, who has authored monthly economic analyses for Project 21 and a collegiate campus political liaison. “Some behavior should be curbed. But punitive taxation through sales taxes has proven ineffective and only serves to provide dependable revenue to the federal government at the expense of those who can least afford it.”

Every Monday between now and July 7, Project 21 will continue to release policy recommendations from its “Blueprint for a Better Deal for Black America” covering a specific subject area. The tentative remaining release schedule is as follows:

Project 21 leaders have been briefing key staff at the White House and with congressional leadership about the 57 policy ideas – spread out over 10 subject areas and covering education, criminal justice, economics and more – that are available in its “Blueprint for a Better Deal for Black America.”