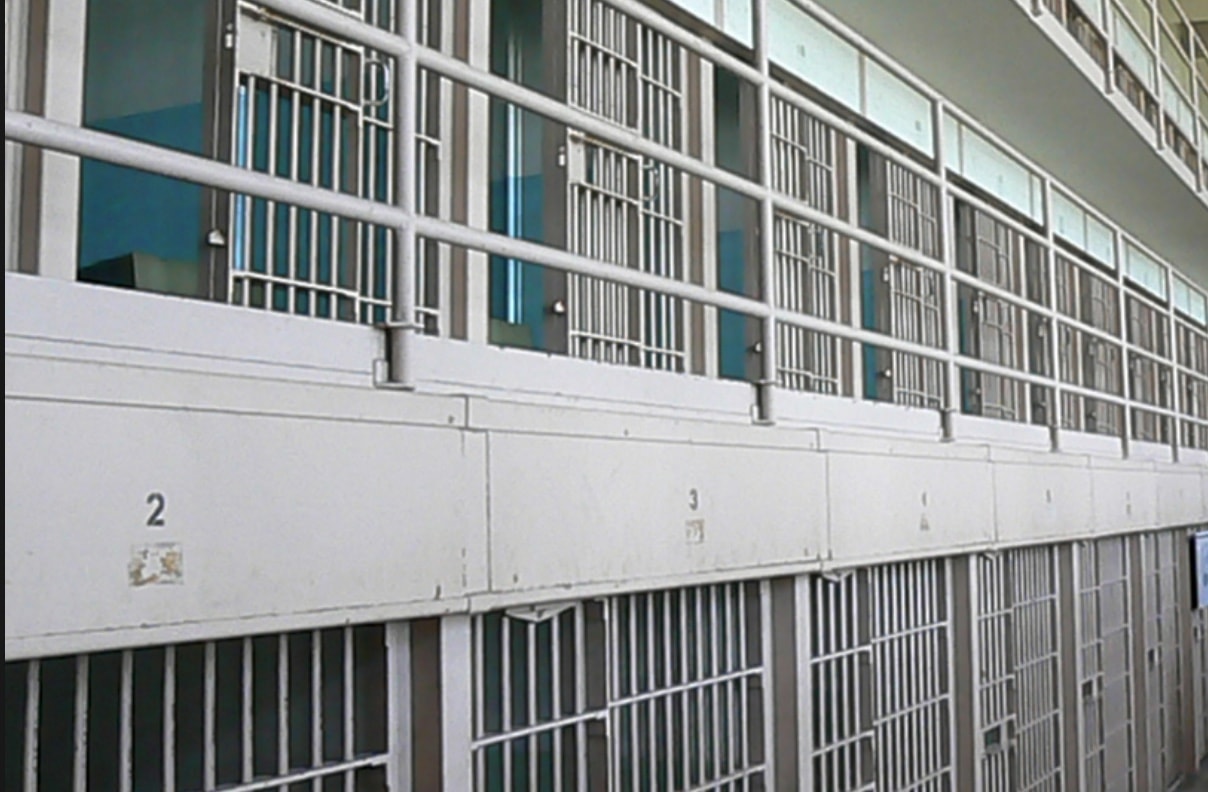 We often say “pardon me” after accidentally inconveniencing or offending someone. It’s also a polite expression to ask for someone to repeat something.

But we now seem more accustomed to using the term pardon in the context of the power used by American presidents to grant clemency to those convicted of federal crimes.

Power to grant pardons is given to the President under Article II Section 2 of our Constitution. It simply states the President “shall have Power to grant Reprieves and Pardons for Offenses against the United States, except in Cases of Impeachment.”

The power of the presidential pardon is absolute and cannot be overturned by Congress or courts, even though it might be controversial.

Pardons have been granted for many reasons over the history of our republic. Their use dates back to President George Washington, who granted amnesty to tax protesters in 1795 set to hang for their participation in Whiskey Rebellion. Washington was the first to exercise his “sacred duty,” but certainly not the last.

President Andrew Johnson granted blanket amnesty to soldiers who fought in the Confederate Army during the Civil War. President Gerald Ford gave a blanket pardon to the Watergate-plagued President Richard Nixon for any crimes he may have committed while in the White House. President Bill Clinton was praised for pardoning Henry Flipper, the first black graduate from West Point who was dishonorably discharged in an act of racial prejudice. But President Clinton was also criticized for pardoning financier Marc Rich after Rich’s wife made a major donation to the Clinton presidential library.

But these high-profile pardons have sparked discussion about who he might pardon in the future. Considering that the Trump Administrations supports criminal justice reform, there is plenty of ways to make a statement by looking at pardons of many not-so-famous people.

Doing so could complement the Project 21 black leadership network’s “Blueprint for a Better Deal for Black America,” which  recommends reforming the criminal justice system by “prohibiting the incarceration for fine-only misdemeanor offenses for failure to pay fines except as the last resort.”

There’s a serious problem of prison overcrowding and the incarceration of people – especially blacks – for minor convictions such as drug use rather than  drug dealing. There are also those Project 21 has mentioned who languish simply because they lack the ability to pay a fine.  President Trump could make a profound statement by pardoning or commuting sentences like he just did for Alice Marie Johnson.   They say doing so could alleviate stress on our prison system and allow it to better address those convicted of more serious offenses.

It is suggested many of those currently incarcerated should not be behind bars but instead receiving help. The Trump Administration supports the “First Step Act” in Congress to focus on rehabilitation and reduced recidivism. But it’s felt even a stronger emphasis on reforming the system to correct these disparities should be employed to immediately ease the stress right now.

The power of the presidential pardon is one way that could help jump-start reform, and perhaps save those who may be unnecessarily caught up in the system by giving them a new chance to clean up their lives.

These people and their advocates are asking President Trump to “pardon me.” It may be worth giving this approach a try.  We all want to improve our nation, and reforming the way we look at punishment of less serious crimes is part of that process.

Project 21 member Emery McClendon is a tea party organizer in Ft. Wayne, Indiana and the winner of Americans for Prosperity’s 2010 “Activist of the Year” award. This piece was originally published by Politichicks.

“We Will Not Be Cancelled”

It’s the 51st official Black History Month, but – as Project 21 member Christopher Arps notes – it has not …
Read More