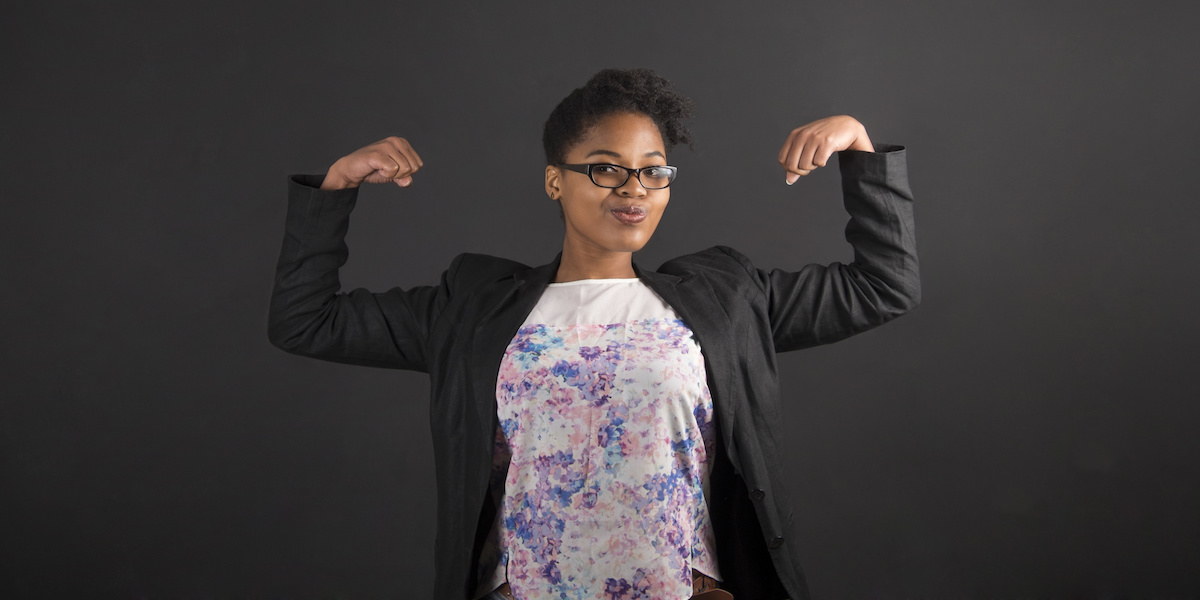 19 Jun 2018 Empower Black Americans Long After Juneteenth is Over

Washington, DC – Celebrating “Juneteenth,” the oldest and most popular commemoration of the end of slavery in the United States, leaders of the Project 21 black activist organization urge black Americans seeking more opportunity and prosperity to question political beliefs that have failed them. Project 21’s new “Blueprint for a Better Deal for Black America” furthers Juneteenth’s goals of self-improvement and stronger communities by offering innovative policies that address longstanding problems affecting black households.

“Blacks and conservatives both value freedom, and that’s what Juneteenth is all about. It’s time to come together. While Juneteenth signifies emancipation, a mental slavery still exists within the black community as too many people are shackled to a rigid, divisive political mindset,” said Project 21 co-chairman Stacy Washington, a syndicated talk radio host in St, Louis, Missouri. “We marginalize ourselves by supporting a leftist agenda that fails to improve black lives. That’s why Project 21 developed its ‘Blueprint for a Better Deal for Black America’ to show how free markets and fairness can help us soar. Juneteenth is a good time to consider these ideas and empower our communities.”

Juneteenth is observed annually on June 19. It commemorates the anniversary of the June 19, 1865 arrival of Union troops in Galveston, Texas. They brought with them news of the end of the Civil War and President Abraham Lincoln’s Emancipation Proclamation that abolished slavery two-and-a-half years earlier. Galveston’s former slave population began celebrating their freedom on the anniversary of this day in an event called Juneteenth. It became a motivating and stabilizing commemoration for black Texans experiencing uncertainties associated with their newfound freedom and full integration into American society.

The observance of Juneteenth and its emphasis on black advancement spread from Texas to be recognized across the United States today. Modern Juneteenth picnics and parades continue to celebrate self-improvement and education, and Project 21 members want to see that focus become a yearlong quest.

“Juneteenth is about making ourselves better as individuals and helping our communities thrive. We need to do more, and it’s important to be open to new ideas. That’s why Project 21’s ‘Blueprint for a Better Deal for Black America’ is a valuable tool,” said Project 21 Co-Chairman Council Nedd II, an Anglican archbishop and Pennsylvania state constable. “From choice and standards in education to promoting job creation to improving community-police relations, Project 21 is giving black America a gift of hope this Juneteenth.”

Recognizing that too many black families suffer from conditions undermining upward mobility and perpetuating unacceptable levels of poverty, crime and other social ills — and believing that government programs have transformed the nation’s social safety net into a vicious cycle of dependency — Project 21’s “Blueprint for a Better Deal for Black America”identifies 10 key areas for reform. It offers 57 concrete, budget-neutral recommendations to remove barriers blocking black Americans from reaching their full potential and ensuring that the American dream is attainable for all. Project 21 leaders have briefed key staff at the White House and with congressional leadership about the ideas available in the Blueprint.