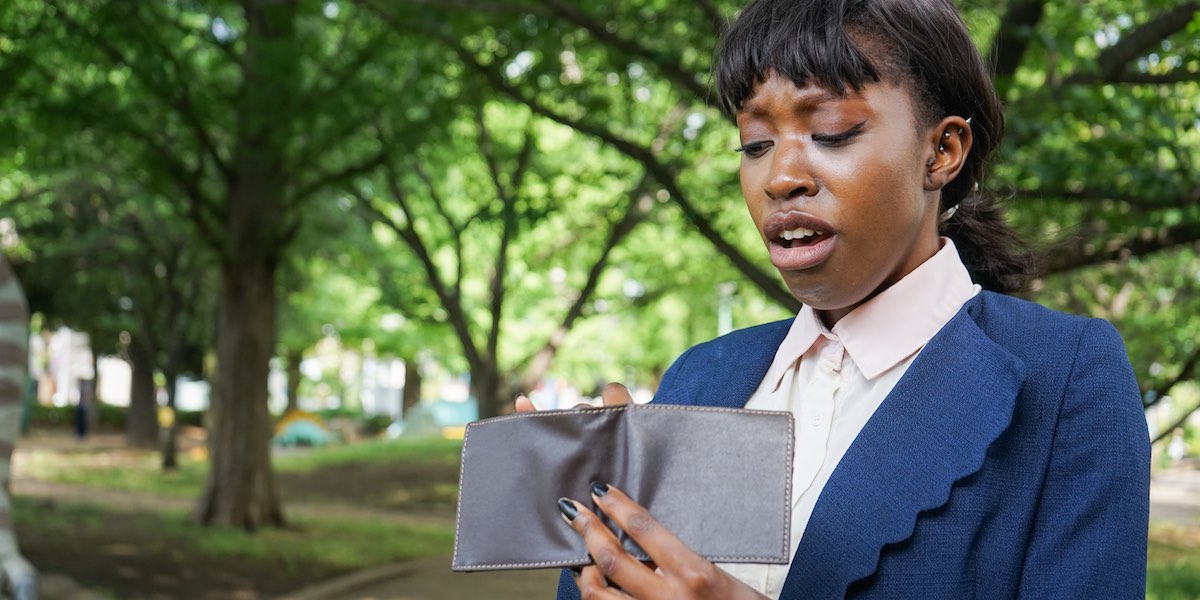 Washington, DC – Illegal immigrants should be prohibited from accessing all but emergency public services because the cost of these services unfairly and disproportionately falls on black families, according to the black leadership network Project 21 in its “Blueprint for a Better Deal for Black America.”

The Blueprint is Project 21’s 57-point plan for removing barriers blocking blacks from empowerment and ensuring that they have their chance of attaining the American dream.

The influx of millions of illegal immigrants has strained public services and placed a disproportionate burden on black communities, Project 21 notes. In education, for example, Project 21 says black students are more likely to suffer the consequences of expanding class sizes to accommodate immigrants than their white counterparts, noting that – in 83 of the largest 100 cities – black and Hispanic students attended schools with majority non-white populations.

“Millions of people being able to stay in our country illegally not only demonstrates the failure of our immigration system, but also causes a significant strain on public services – especially at the state and local level. Our neediest Americans, particularly blacks in urban communities, must compete for education and health programs with those who shouldn’t even be here,” explained Project 21 Co-Chairman Horace Cooper, a former professor of constitutional law and senior counsel to congressional leadership. “At the same time, much of the funding for these local programs comes from regressive taxes that hit poor and working-class blacks the hardest. This means they actually pay for the privilege of having unlawful immigrants in their neighborhoods. This is unfair, and it should end.”

Illegal immigration costs taxpayers about $113 billion a year at the federal, state and local level, according to figures from the Federation for American Immigration Reform. About $84 billion is absorbed by state and local governments that mostly derive funding through property, sales and income taxes.

Black citizens pay their share of these taxes, Project 21 notes, yet the government programs funded through these taxes are then reduced or unavailable to black Americans in too many communities due to illegal residents taking advantage of them.

There are four specific proposals in Project 21’s Blueprint designed to give black citizens a better deal and prevent them from being forced to subsidize those residing illegally in the United States:

“To the political left, illegal immigrants are the ‘new blacks.’ Thus, its entitlement agenda now prioritizes those who enter our country illegally over the lawful citizens whose ancestors were here and fought for this country as far back as its founding. It’s appalling and a disgrace,” said Christopher Arps, a principal with Red Tail Strategies and co-founder of the Move-On-Up black social media network. “What’s equally appalling and disgraceful are so-called black leaders who push these policies of unfair wealth transfer. These giveaways to non-citizens must end.”

Every Monday between now and July 9, Project 21 will continue to release reform recommendations from its “Blueprint for a Better Deal for Black America” covering a specific subject area. The tentative remaining release schedule is as follows:

Project 21 leaders have been briefing key staff at the White House and with congressional leadership about the 57 policy ideas – spread out over 10 subject areas and covering education, criminal justice, economics and more – that are available in its “Blueprint for a Better Deal for Black America.”