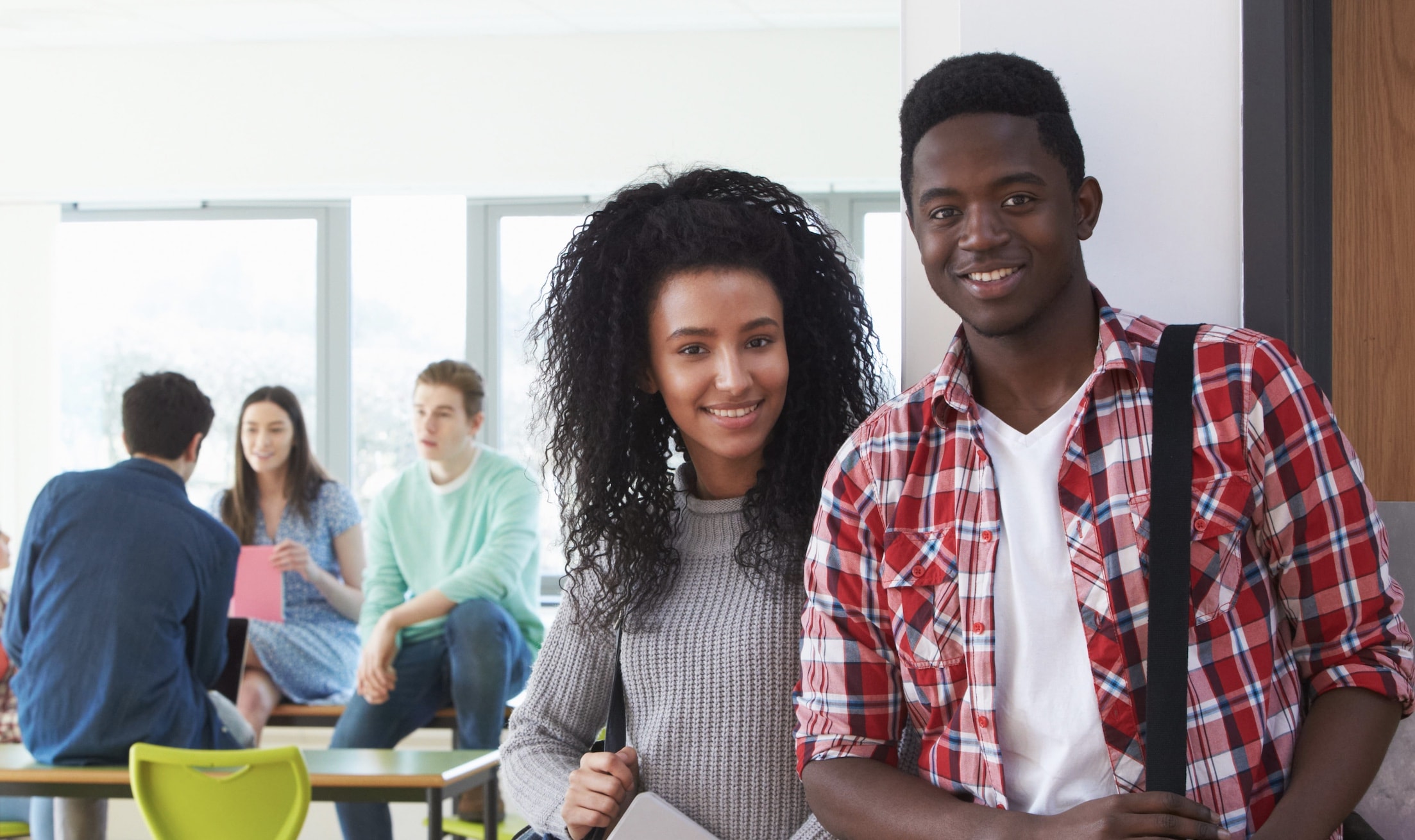 Washington, D.C. – Black students will be more likely to succeed in higher education thanks to new action by the Trump Administration against race preferences in school admissions, say members of the Project 21 black leadership network, who offer additional guidance toward the same goal.

“I’ve always felt that acceptance to higher education should be merit-based and means-tested. I believe President Trump is wise to rescind the aggressive Obama-era affirmative action directive for the use of race in student admissions,” said Project 21 member Dr. Carol M. Swain, a former professor at Vanderbilt University and Princeton University, in a video statement. “This [Obama policy] places students in situations where they are doomed to fail, become embittered by rising debt and frustrated with the mismatch between abilities and expectations. There are better approaches to educating minority students that are more likely to lead them to their long-term success – and available at a much broader range of institutions.”

Project 21 Co-Chairman Horace Cooper, a former professor of constitutional law at George Mason University and senior counsel to congressional leadership, added: “In the 21st century, we shouldn’t be making race a basis for who gets into school and who doesn’t. The Supreme Court has never held that affirmative action in admissions should be a generic remediation tool for all past racial injustice. Such an approach is no better than the injustice of segregation-based school admissions. The Obama Administration pressured schools to do just that. Now President Trump is moving us away from that approach back to the color-blind‎ vision of Dr. Martin Luther King.”

Cooper addressed this issue on the Fox New Channel’s “The Ingraham Angle” on July 2.

The Trump Administration rolled back guidance issued by the Obama Administration’s Justice and Education departments that suggested “achieving a diverse student body” was “a compelling interest” for institutions of higher education. This action by the Trump Administration does not prohibit the use of race preferences, but it does remove any perception that schools not abiding by the previous guidance could incur future government sanctions.

“As a black college student, I feel proud knowing I was admitted due to my academic merit and extracurricular accomplishments rather than my skin color,” said Project 21 member Stone Washington, a rising senior at Clemson University. “Instead of admitting students solely on the preference of race to appear diverse, colleges should admit students for superior academic qualifications. Schools continuing race-based admissions discrimination while failing to improve the dwindling graduation rate for black students deserve to face consequences.”

Project 21 recently released its “Blueprint for a Better Deal for Black America” that recommends schools be required to meet minimum graduation rate standards for both general and minority student populations to be eligible for federal student financial aid, among other ideas. The Blueprint is Project 21’s 57-point plan for removing barriers blocking blacks from empowerment and ensuring they have their chance to attain the American dream.

Colleges are currently admitting black students who are sometimes unprepared for rigorous college environments, Project 21 members assert. Blacks are sometimes accepted with lower SAT and ACT scores, fewer AP course credits and lower high school GPAs than their counterparts. Project 21 members say the situation is worsened by colleges that do not provide black students with individualized support to overcome the deficiencies of their K-12 educations. This failure is reflected in six-year graduation rate statistics. Just 38 percent of blacks earn their four-year college degree after six years. By comparison, 62 percent of whites, 63.2 percent of Asians and 45.8 percent of Hispanics receive their degrees within six years.

“Admissions policies rooted in race preferences set black students up to fail because they only focus on the first day of class. There’s no true investment in students’ success,” said Project 21 Co-Chairman Council Nedd II, a former Washington, D.C. schoolteacher. “In its ‘Blueprint for a Better Deal for Black America,’ Project 21 recommends linking a college or university’s ability to qualify for federal student aid programs with a minimum graduation rate. It also suggests stopping schools from encouraging segregated behavior so true diversity can be achieved on campus. The goal should be a student’s success, not politically correct statistics.”

Among the proposals in Project 21’s Blueprint for giving black college students a better deal by promoting their success are: