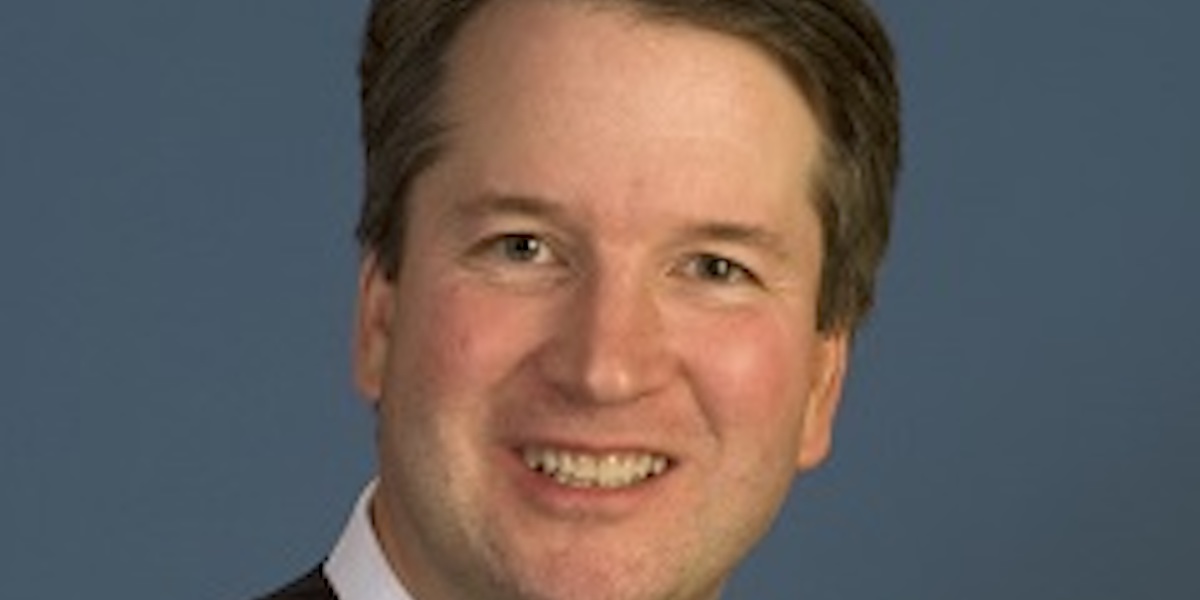 “This is a judicial grand slam! As someone familiar with Judge Kavanaugh’s record, I can say that – though the left may be upset – those who love our Constitution will be thrilled,” said Project 21 Co-Chairman Horace Cooper, a former professor of constitutional law at George Mason University and senior counsel to congressional leadership. “His record in over 300 opinions reveals a judge truly committed to the constitutional principles of textualism and originalism.”

Judge Kavanaugh, who currently serves on the U.S. Court of Federal Appeals for the D.C. Circuit, is a former Supreme Court clerk for retiring Justice Anthony Kennedy. In his remarks at the White House, he specifically recognized the “importance of equality for all Americans.” He is expected to adhere to a strict interpretation of the U.S Constitution.

Cooper recently wrote about Kavanaugh in the Washington Examiner:

I can confirm the far-left has reason to worry, but people devoted to the Constitution and the rule of law do not…

The real beef the left has with originalists like Kavanaugh is they expect judges to do the job that leftists don’t like – the hard work of convincing their fellow citizens to voluntarily adopt their radical vision for America. Instead of persuasion, the left wants courts to force its vision down people’s throats.

“In selecting Brett Kavanaugh, President Trump nominated ‘a judge’s judge’ to succeed Anthony Kennedy as an associate justice on the United States Supreme Court,” said Project 21 Co-Chairman Stacy Washington, a nationally-syndicated talk radio host. “Judge Kavanaugh is an excellent choice with impeccable credentials. It is now up to the U.S. Senate to provide advice and consent. I look forward to closely watching its deliberative process.”

“Brett Kavanaugh has a record of sticking to his guns and protecting our constitutional values,” added Project 21 member Rich Holt, a political consultant who co-chairs the Ohio Center-Right Coalition meeting. “I have no doubt his tenure on the Court will strengthen the rights of all Americans over the next generation.”