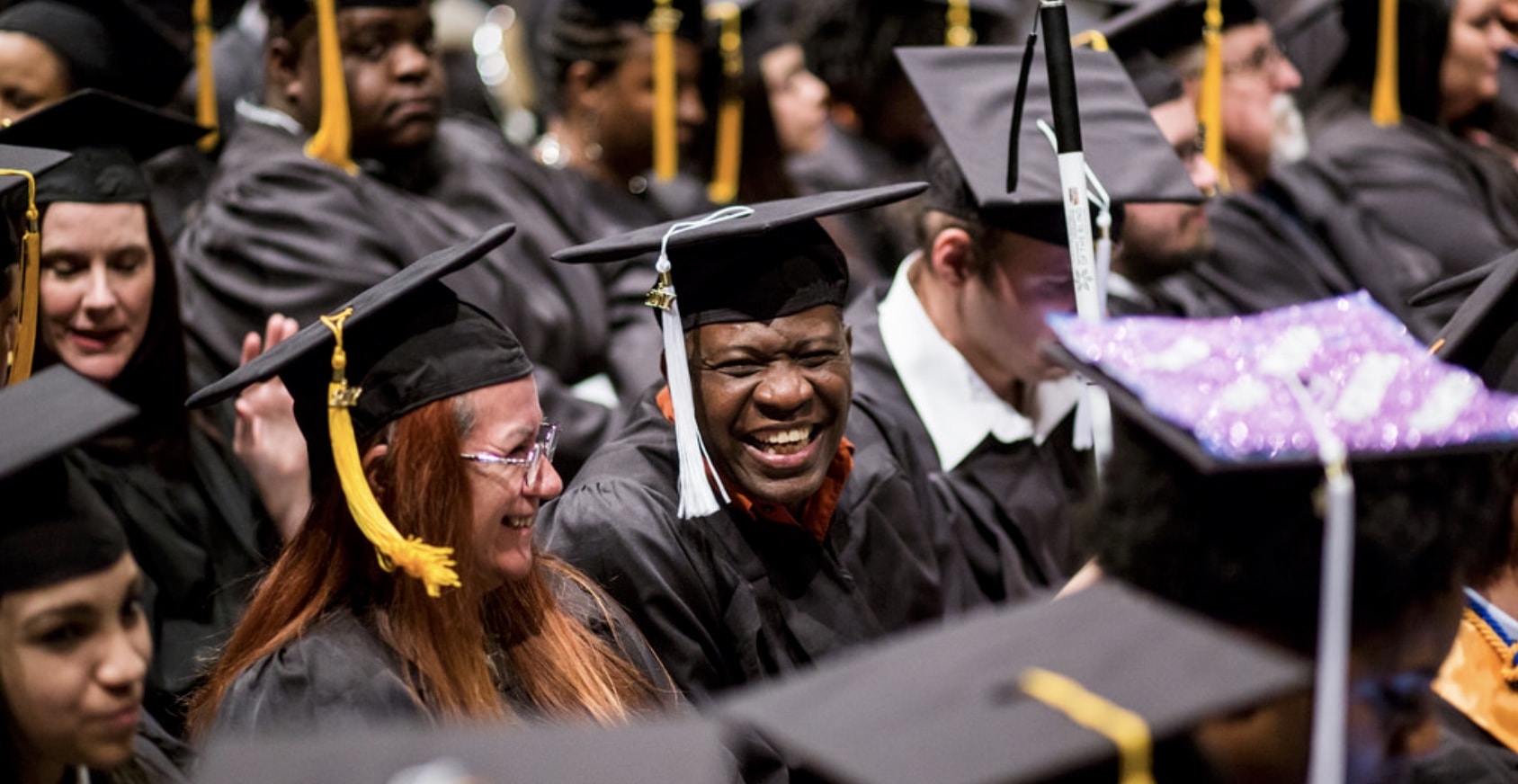 A handful of colleges and universities are openly rebelling against a new federal mandate on race and admissions, after the Trump administration rescinded an Obama era order.

Under the Obama administration, colleges and universities were encouraged to utilize race as a means of admitting students. Under President Trump’s order, Attorney General Jeff Sessions revoked 24 federal guidance documents on affirmative action, ensuring that students are not admitted to schools solely on the basis of their skin color, which disproportionately represents certain students over others.

Many of these schools argue that race is an appropriate means of admitting someone to higher institutions, under the justification that the Obama mandate is used as a method of diversifying the student body. Colleges that refuse to comply with federal guidelines could be subject to a federal investigation, lawsuit, or loss of federal funding from the Department of Education.

Elite schools from across the country, including five Ivy League universities, pledged to maintain the Obama affirmative action mandate. The most notable of these schools is Harvard University, currently embroiled in a lawsuitregarding decades of unfairly discriminating against Asian students in the past. Other elite schools that have opposed the Trump administration’s mandate include Brown, Dartmouth, and Yale.

These schools are misguided to oppose the federal mandate, which seeks to ensure that all applicants, from every ethnic background, receives a fair shot to be admitted to the college of their choice. Universities that admit a student based upon their skin color are legally in the wrong to do so, as the Supreme Court has ruled against the use of racial quotas in the admission process.

Even certain state governors spoke out against Trump’s directive, with Gov. Andrew Cuomo, D-N.Y., ordering the New York state system to adhere to existing diversity and inclusion plans – just two days after the federal government’s announcement. Cuomo specifically targeted the SUNY and CUNY systems, which affects 88 different schools, accounting for more than 800,000 students in the state.

“The Trump administration’s move to rescind the guidelines on using race in college admissions is a blatant attempt to limit the participation of minorities in higher education. It is part of a troubling trend by the president and his administration to alienate minorities and build walls to diversity and equal participation in society,” Cuomo stated in part.

As a black college student currently enrolled at Clemson University, I feel proud knowing that my admission to the school was on the basis of academic merit and extracurricular accomplishments – justifiable components that make a student suitable for admission. I do not take any pride in being admitted to a school due to the color of my skin – doing so only discriminates against the remainder of the student body that competes against the odds of not being black or not belonging to a certain racial group favored by the university. I stand with Trump and his mandate to end affirmative action as a justifiable means for admitting students.

Project 21, an initiative of the National Center for Public Policy Research, states that black students will be “more likely to succeed in higher education thanks to new action by the Trump administration against race preferences in school admissions.”

The group recently released a “Blueprint for a Better Deal for Black America” that recommends schools be required to meet “minimum graduation rate standards for both general and minority student populations to be eligible for federal student financial aid, among other ideas.”

Not only was Obama era racial profiling in academia deemed illegal by the Supreme Court, it should be deemed wholly biased and unethical by school administrators and any student seeking to be fairly admitted to the schools they apply.

Project 21 member Stone Washington is a senior at Clemson University majoring in history and minoring in political science. This piece originally appeared on the Washington Examiner website.