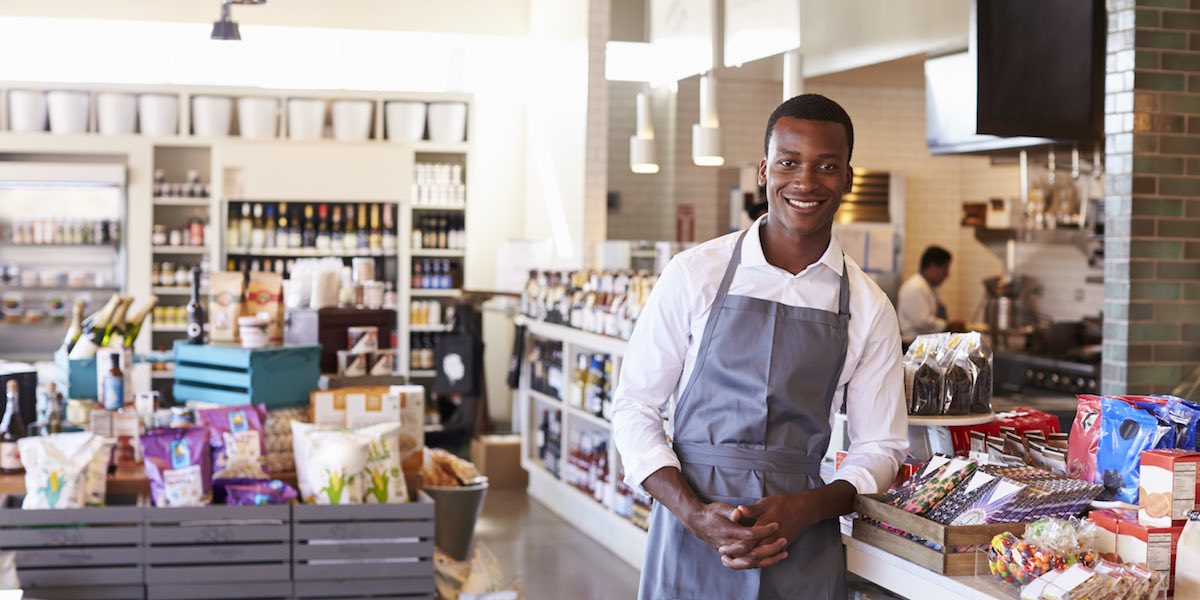 ConservativeBlog.org
Posted at 20:18h in Blog, Project 21 by David Almasi

In last Friday’s jobs report, the big headline was that Hispanic unemployment hit another record low. It moved down again from 4.6 percent to 4.5 percent. This overshadowed equally good – or perhaps even better – news that black teen unemployment dipped below 20 percent yet again.

While a 19.9 percent unemployment among blacks between 16 and 19 doesn’t seem like something to celebrate, it must be put in perspective. In September 2010 – almost eight years ago – 48.9 percent of black teens seeking work were unemployed. Nearly half! In June of 2016, the rate was still 33.2 percent.

Throughout the Trump Administration, black teen unemployment has remained under 30 percent. In June of 2017, it cracked the 20 percent barrier for the first time ever at 19.8 percent. It did it again this past May, at the same time as the overall black unemployment rate reached a historic all-time low of 5.9 percent. The only other time the teen rate ever came close was hitting 20 percent exactly in April 2000.

And this is three months in a row that the black teen unemployment rate has hovered around 20 percent. There was a spike earlier this year, but this is beginning to look like a trend.

Since the 2016 election, the overall black unemployment rate has either matched or reached historical lows several times— reaching an all-time historical low of 5.9 percent this past May.

Black teen unemployment, which has been consistently high, is finally dipping below 20 percent. Whether one supports this president or not, this is a phenomenal achievement and should be acknowledged as such.

As part of its “Blueprint for a Better Deal for Black America,” Project 21 offers five policy ideas to improve black employment opportunity:

Green praised the Blueprint, noting that “[g]iving employers greater ability to set wages, to make them proportionate to applicants’ experience and skillsets, would certainly help in economic deserts where people most need jobs but often lack the skills and experience necessary to be competitive.”

In the U.S. House of Representatives, the “Farm Bill” that was passed in June contained SNAP work requirements similar to those recommended in Project 21’s Blueprint. The bill has been deemed “Blueprint Compliant.”