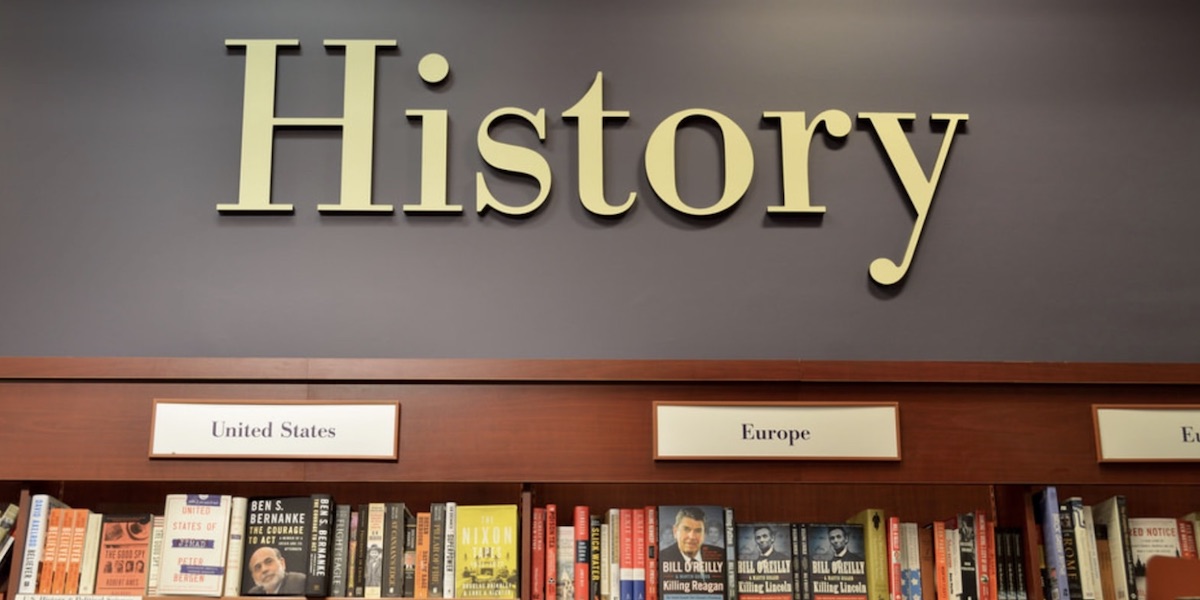 ConservativeBlog.org
Posted at 22:57h in Blog, Project 21 by David Almasi

Entering his final year at Clemson University, Project 21 member Stone Washington was appalled to find students offered a course on American history taught “largely from a far-left perspective.” So he blew the whistle on it in an article posted by The College Fix.

Ominously, the syllabus for Assistant Professor Maribel Morey’s History 1020 course, “History of United States,” shows just how biased academics can use a classroom to instill left-wing perspectives through the coursework. It said that “students will be gaining key skills that will help them develop into informed citizens of the U.S. polity and competent workers in the U.S. economy: two dual goals that U.S. institutions of higher education such as our own strive for their students.”

As Stone noted, this is a course supposedly covering American history from the post-Civil War era through today. But, as the syllabus stated:

After the first three weeks, the class will then focus on bringing historical context to today’s most pressing national conversations, from #SaveDACA and the #BlackLivesMatter movement to the #AltRight, #TimesUp, #MeToo, and #NeverAgain movements. In doing so, the course aims both to empower students with knowledge of critical moments in the U.S. past and to inspire them to see the present-day value of historical analysis.

In an exclusive comment to this blog, Stone pointed out:

In this class, it is assumed that my fellow Clemson students are expected to cover 150 years of rich, diverse American history in just three weeks. Then they get to spend the rest of the class analyzing it through a narrow prism created by the social justice politics plaguing us over the past five years.

The majority of the topics discussed do not give an accurate explanation of American History at all, sacrificing the pure essence of traditional curriculum to befit the professor’s veiled political agenda. Her course was one of three versions taught by different professors – the rest of whom, unlike Morey, did not seem to enforce any radical progressive messages.

Learning history requires context and accuracy. I hope the students enrolled in this course understand that. More importantly, I hope there are students in that class with the ambition and ability to challenge the negative arguments made against America’s history of exceptionalism that they will undoubtedly find in their assigned texts.

The books assigned to students in Morey’s History 1020 course are:

In his article, Stone noted the online descriptions of the books appeared to offer a very negative view of the treatment of minorities. “With this list,” Stone said, “there’s no doubt in my mind that students can easily get a one-sided view of America.”

Click here to listen to Stone’s interview on “The John Steigerwald Show,” syndicated by the Salem Radio Network (interview begins at the ten-minute mark).