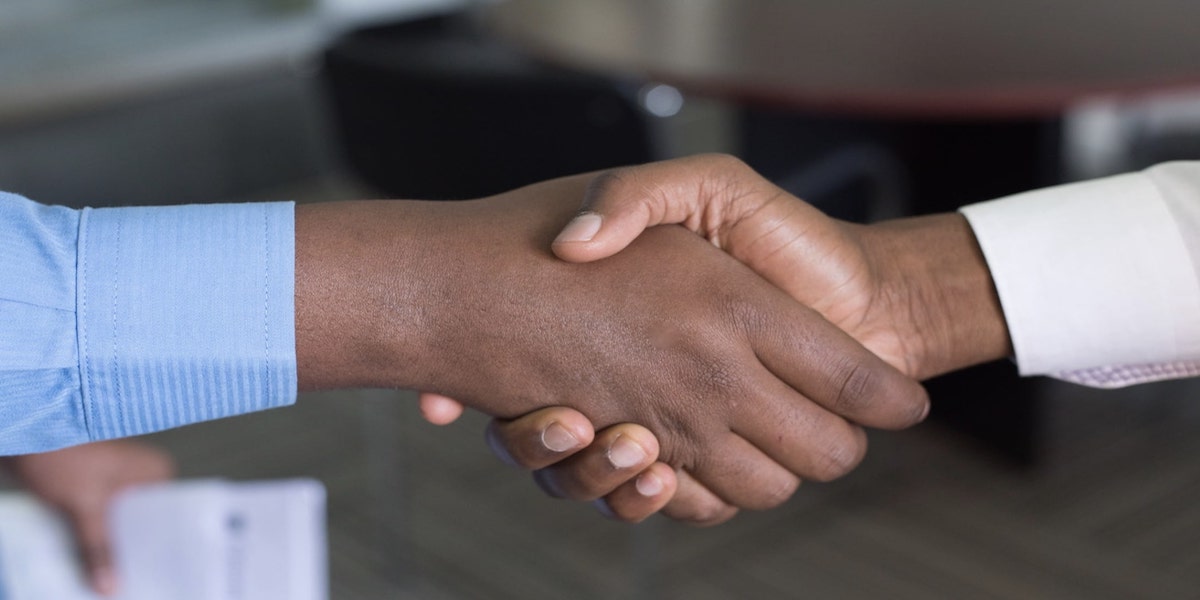 ConservativeBlog.org
Posted at 21:04h in Blog, Project 21 by David Almasi

If people could stop the reflexive political name-calling, particularly in the black community, there could be a lot more progress in finding solutions to societal problems. That’s the message Project 21 member Christopher Arps brought to the Bobby Gunther Walsh morning show on WAEB.

Christopher was asked to be on the show to discuss his latest Daily Caller commentary that addressed NFL players kneeling in protest during the national anthem at games, and wondered just what protest icon Colin Kaepernick actually sacrificed to have sparked so much dissent on the field. Christopher contended the protests further divide Americans in a venue that should be apolitical:

I wrote a piece about Colin Kaepernick, and what did he really sacrifice. And you see that he’s got a shoe contract. He’s been made the face of this branding effort by Nike. He’s turned down contracts from NFL teams to play football…

And so America is very divided between conservative and liberals, Democrats and Republicans. But we always looked to sports as a way to bring us together… And I just feel that is kind of sacred, and I don’t like the fact that someone is invading that sacredness to express a political point.

I’m not against anyone’s First Amendment rights. Players and Colin Kaepernick can do their interruptions during the other days of the week when they’re not playing football.

He pointed out that the NFL protests have been unique in the fact that they entail employees using their private employers’ time, money and workplace to make their case.

But the conversation led to a broader examination of how to bring opposing sides together for the improvement of black lives. Christopher, who described himself as very conservative, noted how faith and family has given him the strength to persist in this endeavor despite the vicious attacks he’s encountered due to his politics:

Being a person of faith – that’s what’s most important to me.

So someone who doesn’t know me – calling me an “Uncle Tom” or a “sellout” or whatever over the Internet – doesn’t affect me because I have friends and relatives and a support group who know who I am and know the person that I am and know that my ultimate thing that I want to do is have the black race prosper and go forward. And I just think we’ve have 50 years of liberalism… and it has a record, and that record has been a disaster for African-Americans.

Yet Christopher remains adamant in reaching out to those who scorn him. He believes coming together is the way for black Americans to make it to the “promised land” of prosperity and opportunity. In his Dr. King moment, he told Walsh:

And that we should be able to have an open dialogue and debate about different methods and tactics; we have to get to that point. And I think that, if we can have a dialogue without each other calling each other “on the plantation,” “sellout” or “Uncle Tom,” that we would realize that we have more in common than we don’t have in common. And then we can find some common ground… I’m not going to attack their character.

That would be my Martin Luther King “I Have a Dream” for black America.

To listen to the entire Christopher Arps interview on WAEB, click here.