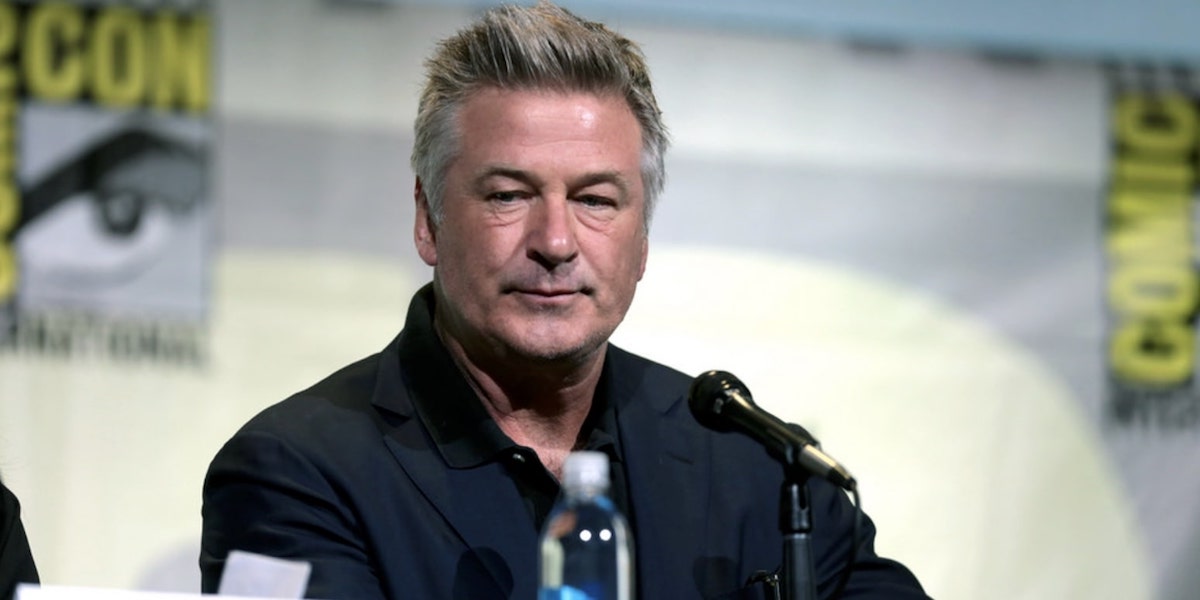 President Donald Trump’s approval rating among blacks was last reported at 36%. But Alec Baldwin seems to think it’s all due to him.

Project 21 members beg to differ with Baldwin. They see the bump in the President’s numbers coming from his performance and his personal appeal to black Americans. Blasting Baldwin’s claim that they are “afraid” of Trump, black conservatives say there “ain’t no chatter on this matter in the hood.”

Making the rounds to promote his new talk show, Baldwin told the Hollywood Reporterthat blacks “love” him nowadays – speculating that this love emanates from their fear of President Trump. He said: “I don’t know how to say this and I don’t want to get it wrong either… but ever since I played Trump, black people love me… I think it’s because they’re most afraid of Trump. I’m not going to paint every African-American person with the same brush, but a significant number of them are sitting there going, ‘This is going to be bad for black folks.'”

To the contrary, black unemployment has fallen to record lows during the Trump Administration. Black billionaire Robert Johnson praised tax cuts for bringing blacks back into the workforce, and the White House’s proposal to lower CAFE standards should be making new cars more affordable.

But the media – including the entertainers such as Baldwin – have perpetrated a constant barrage of negative coverage of the President. Understandably, this can lead to widespread negative feelings about the Trump Administration. That said, the President’s unprecedented 36% approval rating among blacks betrays his critics’ beliefs. Project 21 member Adrian Norman called out Baldwin and others in the entertainment community for heaping scorn on the President and others, who simply want to promote conservative policies to help black America. He said:

If Alec Baldwin cared half as much about solving black problems as he does about hyping his new show, we might actually be able to improve our communities.

False prophets like Baldwin and his buddies on “Saturday Night Live” are partially to blame for the problems they pretend to care about. Rather than tear down our leaders, they should seek solutions with them.

Maybe black people are now comfortable coming up to Alec Baldwin because he’s been on a show more diverse than what he’s been on in the past. Maybe it’s because black people finally see him as funny, and not just the jerk who spoke to his daughter in such a disgusting and condescending way.

Get real, Alec Baldwin. Blacks don’t live in TV Land — we live in Trump’s America, and we like it just fine! Has he not seen the President’s high approval ratings among blacks?

Alec Baldwin might have eaten one too many BBQ ribs if he thinks blacks love him just because he mocks President Trump on “Saturday Night Live.” Blacks like the real Donald Trump because he’s not acting to win them over. He’s providing them with the means to find prosperity. They like him because he genuinely likes them and cares about their future.

I think Alec may only be saying this to make a fast buck for himself – because there ain’t no chatter on this matter in the hood! So Alec Baldwin thinks he is black America’s best friend? As he says, “black people love me” because he does anti-Trump comedy.

First of all, Alec, you think all black people think alike? I bet you even think that some of your best friends are black!

Seriously. Take a walk in the hood and see how much they love you.