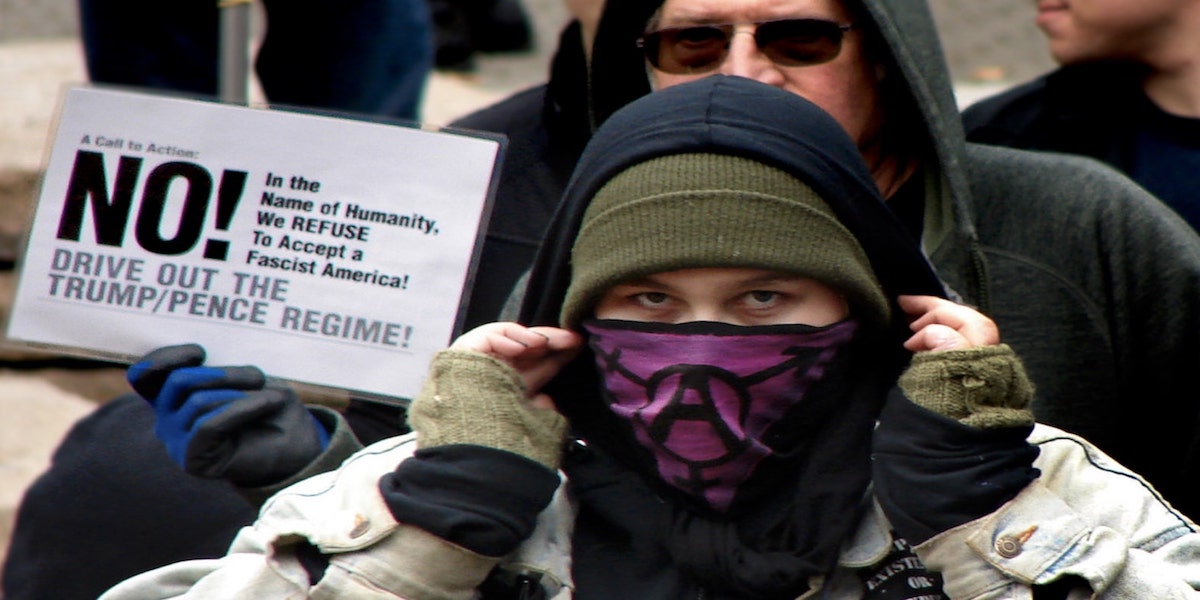 ConservativeBlog.org
Posted at 13:39h in Blog, Project 21 by David Almasi

Rachel Dolezol, Robert “Beto” O’Rourke and Elizabeth Warren have all recently made the issue of ethnicity a hot political topic. Project 21 member Nadra Enzi is focused less on a person’s physicality than on whether or not they are a person of the Western part of the world and supportive of concepts such as American exceptionalism. Earning the designation of being a person of the West, he observes, does not require being any particular race or origin.

Nadra, an anti-crime community activist in New Orleans, notes that many people who were born in the West and of Western lineage do not respect what the West has created. In fact, he often sees them working against it. They may be Western, but not necessarily of the West. As a black man who has seen his people take the blame for anti-Western trends and protests, he wants people know to know there is a difference:

I am a person of the West. I don’t need any DNA tests to prove it.

I have had a ringside seat to observe human nature. I have watched some of the West’s beneficiaries work to castrate its vitality. As I’ve observed this despicable exercise, a recurrent thought of mine bears sharing: simply being of European ancestry doesn’t automatically make you a person of the West.

I knows this will likely cause eyebrows to wrinkle and not-so-kind oaths to be muttered. Some may undoubtedly ask how I – a black man, of all people – can question whether Westerners of European ancestry are truly persons of the West.

You can go the pigment route. Heaven knows it’s been done before, and it stands to continue in that vein. But this perspective misses civilization-saving insight.

Like St. Augustine, Booker T. Washington or – more recently – Thomas Sowell, I don’t seek to reject the bounty of modern consciousness for a headlong leap into a largely romanticized past. It’s worth noting that few Westerners of European ancestry have chosen to mass-delete modern consciousness either. They play at it, but do so while still using iPhones and an economic system that offers a standard of living that the feudal lords of yesteryear never enjoyed.

Principles and practices, in my opinion, decide who is a person of the West far more accurately than pigment and parentage. Lest we forget, the left’s attempts to steadily weaken Western civilization are not a creation of Afrocentrism nor a North American continental quest for the noble savage.

It is the West’s greatest beneficiaries, its modern European progeny, who sired such near-apocalyptic dissent and its deconstructors.

Should the West and its consciousness fall, it will be at the hand of offspring from its European-descended base – regardless of colorful proxies rioting on stage who continue a temper tantrum to topple the apex of recorded human achievement.

The fact that it won’t be hands my color orchestrating this tragedy is no comfort to a person of the West. As I keep saying: by principle, not pigment, you shall know them.