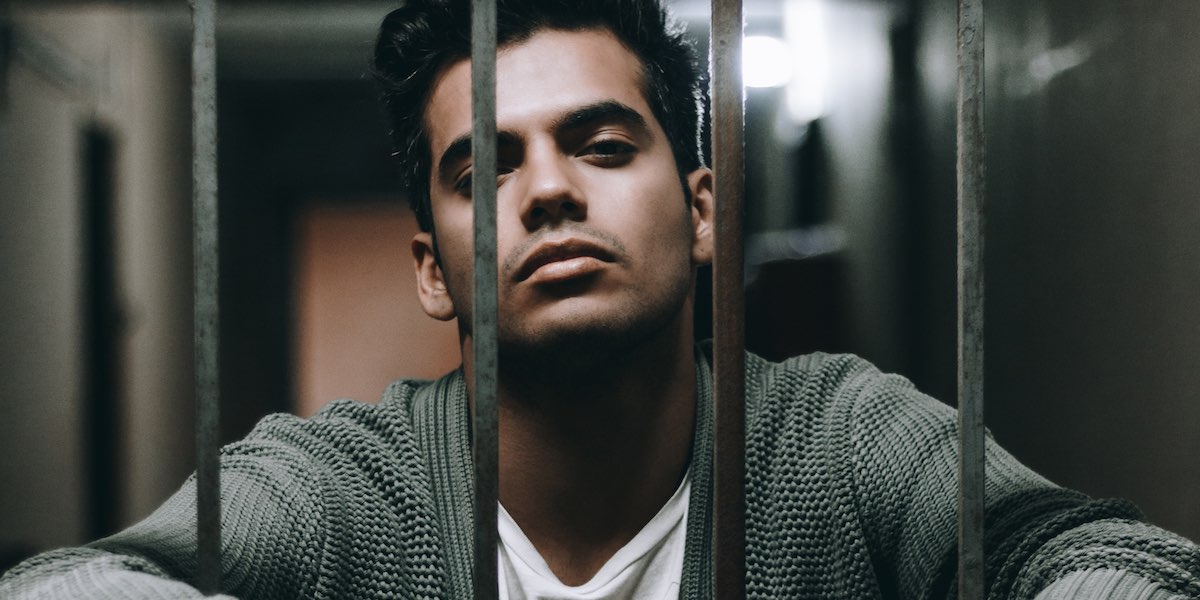 Senator Mitch McConnell is considering taking the “First Step Act” (S. 2795), a criminal justice reform bill, to the Senate floor for a vote during the lame duck session.

The U.S. criminal justice system is in need of reform, but the First Step Act poses significant risks to the safety of the American people – especially those most vulnerable.

While the legislation is well-intentioned and includes some good provisions, its efforts to undermine mandatory minimum sentencing threaten to reverse the significant progress made in recent decades in reducing crime.

Proponents argue that eliminating mandatory minimum sentencing is necessary because mandatory minimums have swelled our prison populations, eliminated judicial discretion and have been ineffective in deterring crime.

They’re wrong and here’s why…

Mandatory minimum sentences have resulted in longer sentences and have contributed to swelling prison populations.

The prison population has grown by nearly eightfold since 1976, according to a recent Congressional Research Service report.

If the purpose of mandatory minimums was to reduce prison populations, critics would be right to say they are ineffective.

But that’s not the purpose of such sentencing.

The purpose of it is to stop the overly lenient sentencing that was pervasive from the 1960s through the early 1990s that put dangerous criminals back on the streets prematurely.  Mandatory minimums accomplished that.

Although the reason for the decline is the subject of some debate, University of Chicago economist Steven D. Levitt estimated that longer sentences could be responsible for up to one-third of the decrease.

There’s one benefit of mandatory minimums for which there can be no debate:  Longer sentences keep offenders off the street longer, and while they aren’t on the street, they can’t commit crime.

Putting offenders back on the street early – as the First Step Act proposes to do – could have an especially harmful effect on minority communities.

That’s because a disproportionate number of those currently serving such sentences will return to these communities.  According to the United States Sentencing Commission, more than 52% of inmates serving mandatory minimums are Hispanic, 22.7% are white and 20.9% are black.  Significantly, more 40% of all such inmates are not U.S. citizens.

Periodically reviewing mandatory minimum sentences and making revisions to ensure that they are appropriate and reflect societal values may make sense.

Taking this effective tool out of our criminal justice system, however, would be a grievous mistake, one that would prove especially costly to black and Hispanic populations.

Contrary to some First Step Act proponents’ claims, mandatory minimum sentencing did not do away with judicial discretion.

It only stopped the virtually unfettered discretion that permitted judges to hand down overly lenient and wildly inconsistent sentences.

Judges have the flexibility to sentence offenders for periods less than the mandatory minimums, but the offenders must meet certain criteria.

An offender may, for example, be given a more lenient sentence if he or she has assisted in the prosecution of others who have committed an offense.  The leverage this provides to prosecutors and judges has been an enormously important tool for law enforcement.

Offenders may also be given lighter sentences if they have fully cooperated with law enforcement, are first-time offenders, did not use violence or the threat of violence or hurt anyone in the commission of their crimes, and did not lead or organize a criminal activity subject to mandatory minimum sentencing.

All these prerequisites – one would think – would be common-sense.

Mandatory sentencing is needed to ensure that laws are applied equitably and that judicial discretion isn’t permitted to devolve into judicial activism.

Concerns about the First Step Act notwithstanding, reform of the criminal justice system at all levels of government is critically important to improving the lives of black Americans.

The black leadership group Project 21 has developed a plan for doing so.

One of the most significant problems Project 21 identified is that law enforcement agencies have become too focused on revenue-generating activities.

These activities have not only hurt minorities disproportionately, but have strained relationships between police departments and the communities they serve.

Fines, fees and forfeitures are tools that were intended to help officers fight crime.  But because they also provide funding for police departments, local and state governments have the incentive to use them more than needed.

The poor and minorities are more likely to be victims of civil asset forfeiture than other population groups.

A Nevada Public Policy Institute study of civil forfeiture in Las Vegas found that two-thirds of the assets seized by police in 2016 were concentrated in 12 zip codes that had an average poverty rate of 27%, more than double the poverty rate of the remaining 36 zip codes. These zip codes also have an average non-white population of 42%.

A Lucy Parsons Labs study of Cook County, Illinois forfeitures showed a similar pattern.  Low-income South Side and West Side neighborhoods were more likely to have been targets of asset forfeiture.

The poor and minorities are also being incarcerated at a greater rate due to their inability to pay fees and fines imposed to generate revenue.

By one estimate, 20% of those in local jails are incarcerated because they didn’t pay a fine or fee.

Those with fine-only misdemeanors, such as traffic violations, have been jailed for failing to pay fines.

Blacks deserve a better deal from the criminal justice system.

More recommendations are included in Project 21’s “Blueprint for a Better Deal for Black America.”

The Trump Administration and Congress should be congratulated for their willingness to tackle long-overdue criminal justice reform.  The “First Step Act” as currently drafted, however, would be a step back.

Horace Cooper, Stacy Washington, and Constable Council Nedd II are co-chairmen of the Project 21 black leadership network, a leading voice of black conservatives for over 25 years sponsored by the National Center for Public Policy Research.