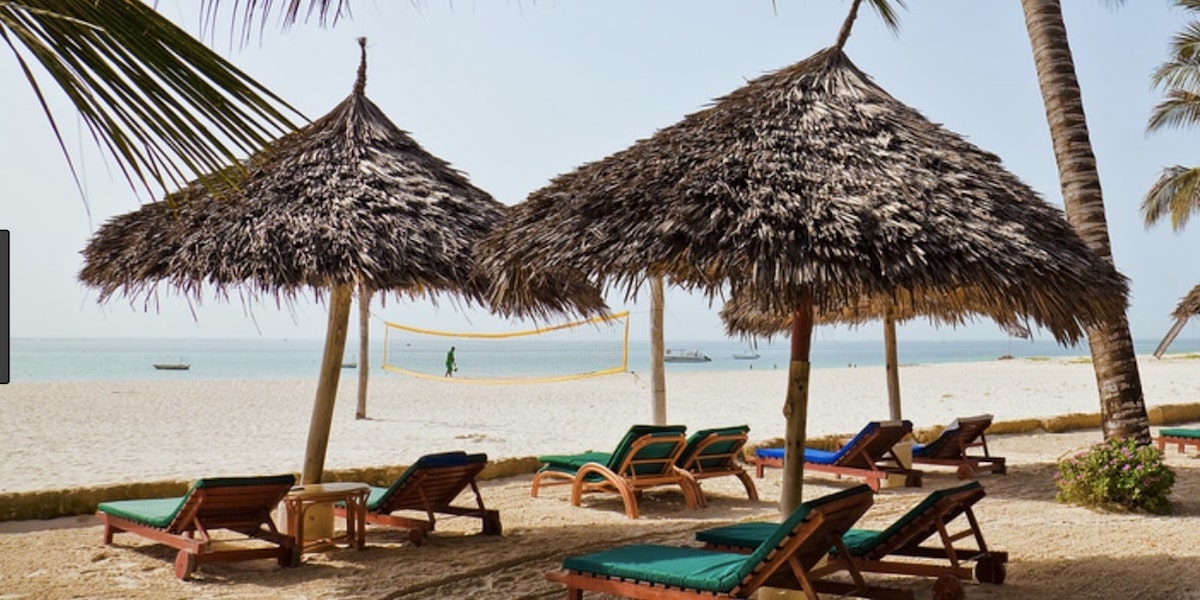 Imagine the outcry if there were resort vacation packages being offered exclusively to white men. While that may not have been unusual during the era of “Mad Men,” it’s certainly not something that would be tolerated today.

So why is self-segregation okay when it’s other genders and races doing the separating?

On “The Ingraham Angle” on the Fox News Channel, Project 21 Co-Chairman Horace Cooper set up this very likely scenario:

Just imagine: what if a group of fraternity members – all white, all male – said they were just going to regularly [exclusively travel together because of their race and gender]… Let’s see what would happen if someone came out on the news. Vice News ran a story about these [guys]. Those individuals would lose their jobs… Their livelihoods would be changed.

But when it comes to “women of color healing retreats” in Central America that focus on race, and an apparent visceral anger against white Americans, Vice News Tonight ran a non-skeptical story. The profile, which aired earlier this year but recently resurfaced, featured women who said this sort of vacation that “bans white people” was the “only way to escape racism” and be “as open and as honest” as they can.

Retreat organizer Andrea X called it a “safe space” from white people, and asserted “let us have our space – let us have our room… you’ve done enough damage.” For those who can’t travel to her retreat, she suggested people of color “start forming their own [safe] space there” apart from white society. If she had her way, “white people shouldn’t even have passports” and should stay in America.

Look, what we’re talking about is people using justified language – in their own minds – for saying “it’s okay not to associate with them or their kind. We don’t want to travel with them. We don’t want them to be able to fly…

Any time that my grandparents would have heard phrases like that, they knew what they meant and what they were trying to express. It was separatism. It was “you stay over there.” And, as a nation, we have come together to recognize that that kind of bigotry and that kind of ignorance shouldn’t be welcomed.

Project 21 member Emery McClendon agrees with Horace. He also took issue with the political aspect of some attendees such as the one who was unchallenged when she said President Trump “is completely racist.” Off the air, Emery added:

When I first saw this, I really thought it was a prank. If this same type of vacation was offered to a whites-only client base, the civil rights lawsuits would be too numerous to count.

Why aren’t these women instead getting together with those whom they now feel like getting away from – to find ways to mend these hard feelings? It would seem to me that efforts to bring us closer together would benefit us all.

And they want to blame most of their feelings on our President, but they fail to mention that President Trump has reached out to blacks and women of color more than any president in our nation’s history.

Additionally, Project 21 member Derryck Green, Ph.D., called this all “pathetic on every imaginable level.” He said:

If I understand this “vacation” correctly, a group of middle-class black women are paying for time without whites to engage in behaviors and activities – eating vegan food, meditating and doing yoga – that are popularized by middle-class white women. This lack of self-awareness deserves ridicule much more than condemnation.

I also think the example of a whites-free vacation is indicative of the increasingly common mindset that lends itself to black fragility – the idea that some blacks need “safe spaces” because they lack the mental or emotional fortitude to deal with “passive aggressiveness” and “microaggressions.”

What kind of “retreat” would these people need if they had to deal with real, rather than perceived, racism? This mentality has been very debilitating for far too many blacks at a time in history when America is the least racist.

America isn’t perfect by any stretch. But what people should ask is how racist can America be if these women (and others like them) are only leaving for ten days? Why come back? These women should take their mental health seriously, “heal” themselves and actually live in places where there are no white people at all.