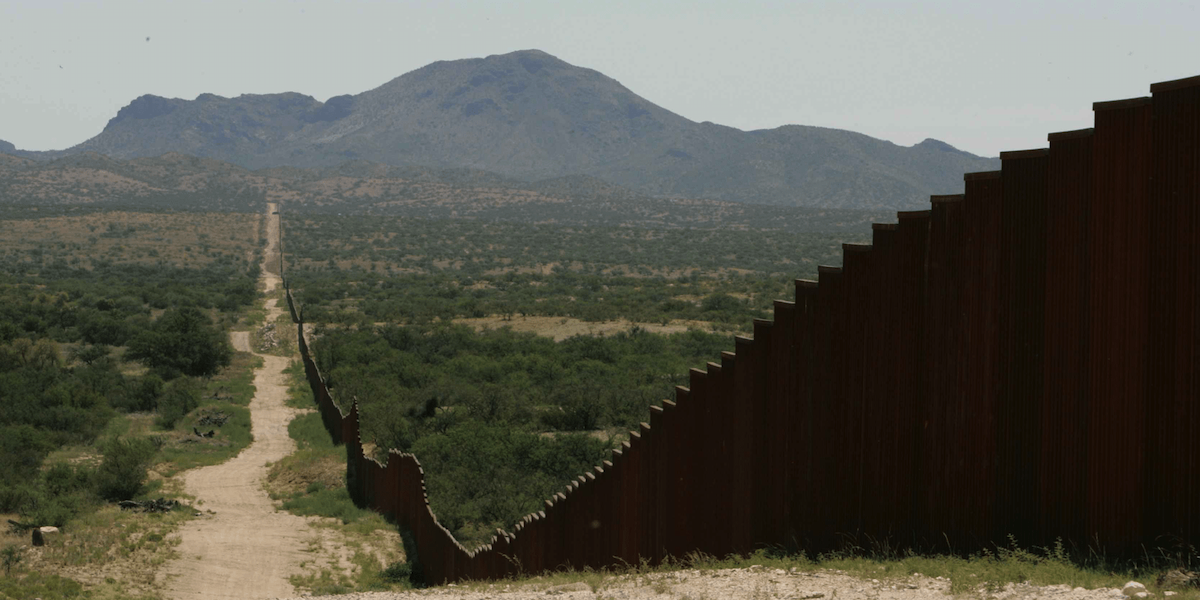 Assessing the recent Oval Office address regarding our nation’s immigration crisis, Stone Washington – a member of the National Center’s Project 21 black leadership network – writes in a commentary published on the Politichicks website that President Donald Trump successfully “made the case that illegal immigration is not merely a political issue, but a criminal and national security concern that must be properly addressed.”

According to Stone, President Trump has exposed the “hard-hearted” response of his critics that hurts everyone from government employees being denied a paycheck to American citizens facing the economic as well as safety concerns related to the current flow of illegal immigrants across our borders.

In his commentary, Stone writes:

The President’s message was a much-needed reminder to his hard-hearted critics, who are apparently willing to overlook the violent crimes and catastrophes occurring due to an influx of drug dealers, human traffickers and even potential terrorists across our southern border.

And despite the negative reaction in the mainstream media, which has depicted the President’s message as politically motivated and a manufactured and phony crisis, the address was helpful in informing the American people about the dangerous reality of what some liberals want to essentially make a borderless nation.

After President Trump used statistics to make his case regarding the toll that illegal immigration takes on society – from deadly and illegal drugs to an influx of violent criminals – Stone finds it “truly alarming” that liberal politicians and the media still say the President is fabricating a crisis. Pointing out the similarity of the situation to a biblical story, Stone explains:

Despite the facts, House Speaker Nancy Pelosi and Senate Minority Leader Chuck Schumer seem so blinded by their personal disdain for the President that they overlook the devastating consequences of an unsecured border. Instead, they harden their hearts more and more – reminiscent of Pharaoh in the book of Exodus, who hardened his heart and refused to free the people of Israel from enslavement. Through their own actions, liberals now prolong the ongoing government shutdown – effectively enslaving 800,000 federal workers by keeping them from being paid.

“It’s time for the liberals to recognize the facts, cast aside their political animus and work in the best interests of the American people against clear and present threats to our security and liberty,” Stone concludes.

To read Stone’s commentary – “Liberal Hard-Heartedness Prolongs Gov’t Shutdown, Immigration Impasse” – in its entirety on the Politichicks website, click here. The Politichicks is a web-based political talk show whose members have appeared in other media including the Fox News Channel, C-SPAN, SiriusXM satellite radio and the syndicated “Dr. Phil Show.”