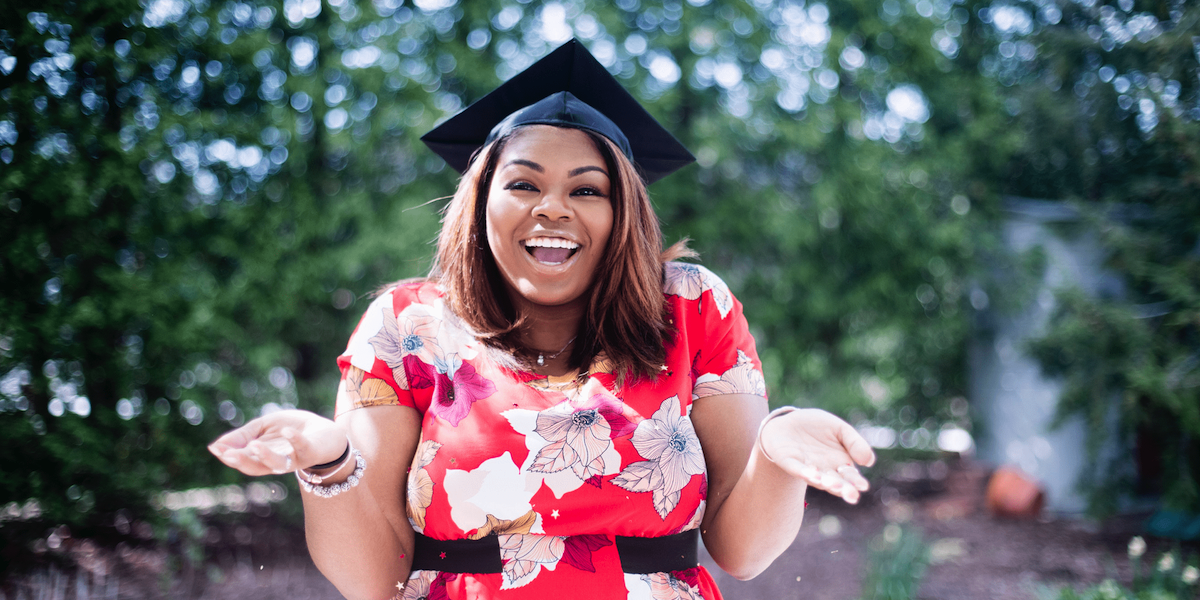 In the interest of diversity, the American Bar Association is apparently willing to take their chances on failing law schools and students who may not be cut out for the legal profession.

The move may doom a portion of these students to the shame of failure and a mountain of debt that it may take a lifetime to pay off.

Reforming higher education to help black students succeed, rather than setting them up to fail, is one of the key policy recommendations of the Project 21 black leadership network’s “Blueprint for a Better Deal for Black America.”

In late January, at its Midyear Meeting, the ABA House of Delegates – in an overwhelming 88-334 vote – rejected a proposed change in association standards submitted by its Section on Legal Education and Admissions. The change to ABA standards would tie law schools’ accreditation to a requirement that 75 percent of students pass the bar exam within two years of graduation.

In a letter to the chairman of that section, chairs of the ABA’s Goal III groups – including the Coalition on Race and Ethnic Justice and the Council on Diversity in the Educational Pipeline – stated that the proposed standard change would have “an adverse impact upon diversity within legal education, the legal profession and the entire educational pipeline.” The letter added that it also “continues to threaten attempts to diversify law schools and ultimately the legal profession” by impacting HBCUs, schools in Puerto Rico and California and those with “large populations of diverse students.”

According to data cited in the letter, 11 of the 19 schools at risk of losing accreditation due to a 75 percent bar success requirement have “significant” (“at least 30 percent students of color”) minority student bodies – with two being classified as historically black colleges and universities.

Arguably one of the most important responsibilities of a law school is to help its students succeed on the bar exam. Keep in mind that all of the law schools that have recently shuttered or are on the verge of closing down have something in common: a low bar passage rate. This is an important statistic that potential law school students look at.

This concern was echoed by Project 21 member Rich Holt:

We’ve got to protect minority students from being used to satisfy a quota and ensure that – once admitted – they’ll be given the education they deserve.

Not doing so leaves the door open for any number of big-name schools to exploit minority students with big lofty dreams while charging them hundreds of thousands of dollars in tuition as they hit their diversity quotas.

This exploitation is something we can prevent by ensuring that universities are following through on their duty to educate the students they admit.

Focusing on undergraduate coursework, Project 21’s Blueprint noted a disproportionate six-year graduation rate for black students in contrast with their white, Asian and Hispanic counterparts. “Colleges are admitting many black students who are unprepared for rigorous college environments,” the Blueprint pointed out. “At the same time, colleges are failing to provide black students with the individualized support they need to overcome the deficiencies of their K-12 educations to give them their best chance of success.”

Project 21 offered four recommendations for policies that would set black students up for success in higher education:

Colleges take chances on black students who may initially need more help in keeping up with the curriculum. The combination of linking federal financial aid eligibility to graduation rates and keeping tuition manageable puts the priority not just on admitting students, but also retaining them. This not only helps them succeed, but also protects them from the depression and debt related to being forced to drop out.

The idea that law schools would want this criteria eliminated is another example of how institutions essentially exploit minorities for profit.

In the fair world, law schools would only admit the students they are truly able to educate. Each law school is unique, and admitting a student who doesn’t fit its educational structure denies that student the opportunity to find a school that does.

I hope this proposal gets due consideration in the future to ensure the protection of the many students so eager to reach for success.

Check out Black Central Station for the original article on this and more.