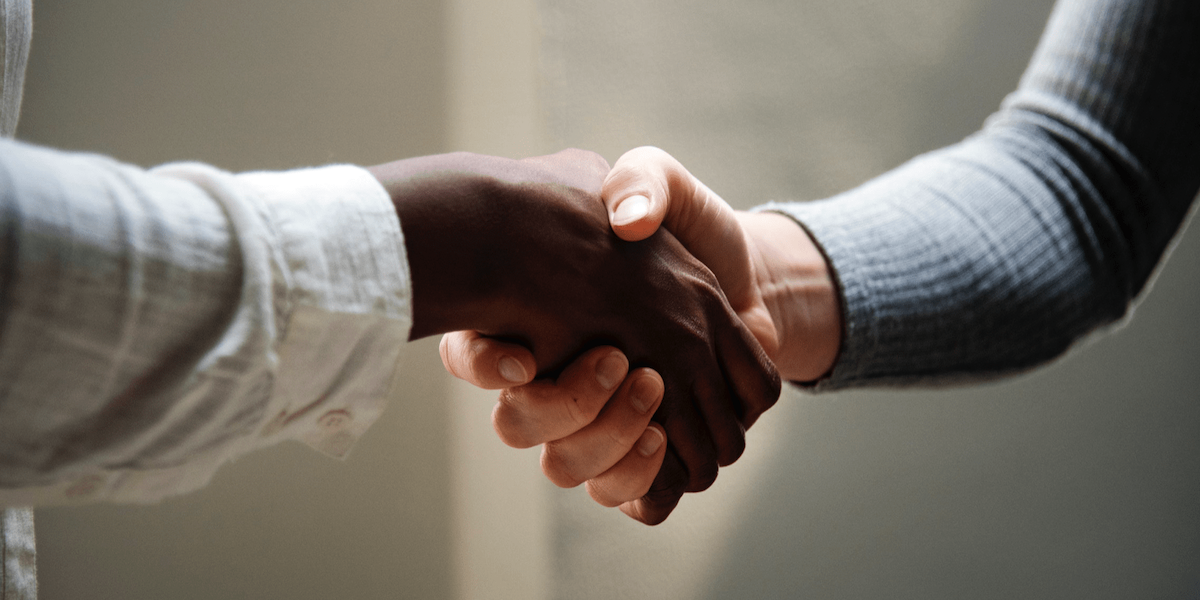 ConservativeBlog.org
Posted at 18:09h in Blog, Project 21 by David Almasi

In a mea culpa of sorts for the widespread rush to judgement following recent events involving smirking students and drumming at the Lincoln Memorial, one newspaper looked to Project 21 to help bring reason back into fashion.

When the media and social justice warriors condemned Nick Sandmann and his classmates at Covington Catholic High School for their alleged intolerance before all the facts were clear, Project 21 called on people “to take more time and be more careful before making allegations that increase racial tension.”

It was a wise call.

When the full video of what happened was available, it showed that Sandmann and other Covington students were the target of taunts from radical Black Hebrew Israelites for over an hour before it got to the short but widely-publicized clip of Sandmann and Native American activist Nathan Phillips. And Phillips, portrayed as the target in early accounts, was shown to have singled out Sandmann – contradicting the suggestion that the students blocked his marching. There was also much that contradicted assertions by Phillips about the Covington kids’ behavior and facts he used to embellish his own reputation.

Obviously having remorse for all that happened, the Canton Repository (Ohio) wrote in a house editorial:

Too often, it seems, those clamoring the loudest for [tolerance] are the same people and groups least willing to extend it.

Over the past week, our collective ability to practice what we preach has come under scrutiny. And, yes, we are holding up a mirror to ourselves — the media in general — as well.

Many were guilty of a rush to judgment after viewing only snippets of the confluence of several groups Jan. 19 on the steps of the Lincoln Memorial in Washington, D.C. Reactions on social media became a tidal wave of hate — vile, bigoted, polarizing and, yes, intolerant to the extreme.

In making their own plea for people to act better in the future, the editors noted:

The Golden Rule? Shoved aside to our own detriment.

Said Donna Jackson, a member of Project 21, an initiative of The National Center for Public Policy Research: “It’s in no one’s best interest to tear ourselves apart to score political points.”

Yet we see it every day…

We don’t need to agree with each other and we don’t even need to like each other, but we do need to listen to each other.

The comment from Donna came from Project 21’s press release that said Sandmann should be praised for keeping a cool head and that also quoted Project 21 Co-Chairman Council Nedd II urging people to “stop fomenting racial division as a means of advancing political agendas.”