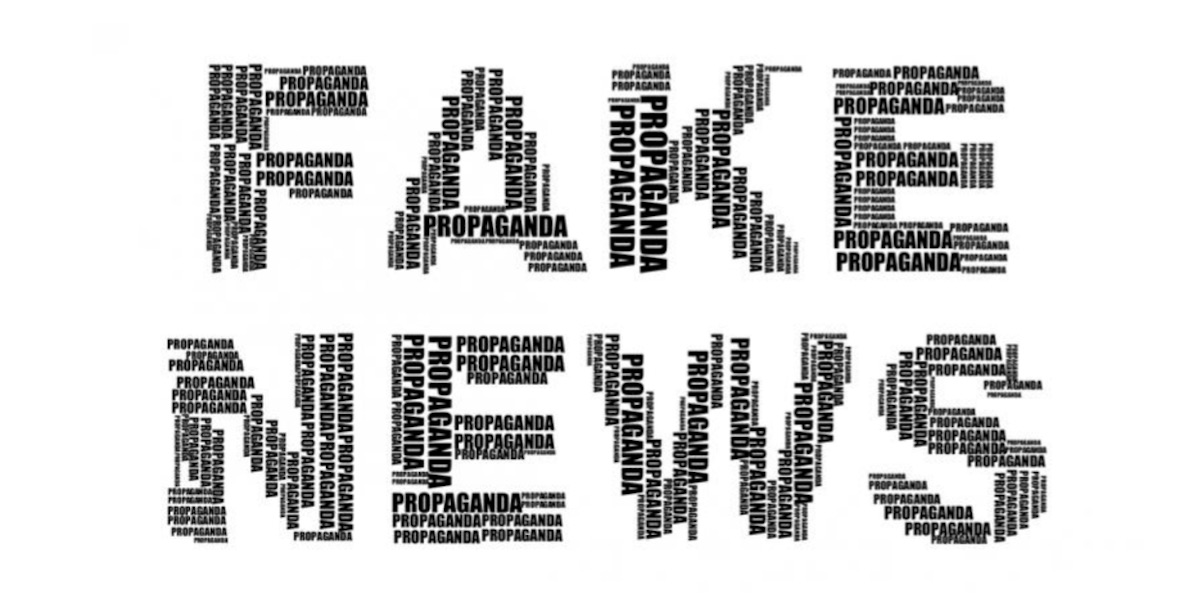 The freedom of the press is obviously important to a free society such as the United States. There is no doubt that our Founding Fathers felt it necessary to have this freedom placed in the First Amendment. The fact that there are (and there have been) so many publications and/or media companies expressing various views and concerns about any number of topics in our country (without any punishment) is a testament to this freedom.

However, like with any freedom, the possibility for abusing it is always easy. This is why there will always be a need for every American to be scrupulous and objective (or desire to be so) over the information that they receive.

Today, the issue with the reporting of news is that it is becoming more and more based on subjective viewpoints as opposed to the pure, unadulterated truth. There is a difference between opinion, for the sake of commentary, and journalism, for the sake of sharing a story concerning actual events.

Truth be told: the lines between a writer’s perspective and a journalist’s report of what actually happened in a story continues to be blurred.

In addition to the overwhelming power of social media, mainstream media can make more out of report than is necessary or sway their audience to a certain viewpoint, especially if their audience is more than likely echo chamber for their biggest reporters, commentators, and so on. Another problem is news being reported before all of the information is out with unbiased alterations or selective reporting. You do not have to think back any further than when accounts were given about the interaction between a Catholic school boy and a Native American protester. Initial announcements about this story made it appear as if one thing happen, but before it was all said and done, the truth finally made an appearance. The facts came after ignorant, judgmental statements were made, such is too much of commentary nowadays.

The issues with news today has been duly noted by our current Commander-in-Chief. Trump’s war of words with much of mainstream media has become legendary. He even calls much of the reporting on him or involving him – fake news, which has become popular to say in our culture. Recently, television personality, Pat Sajak, made a post on Twitter that got me thinking. He tweeted:

There is no fake news. Only yet-to-be-corrected news.

I am not sure what instigated this post. It makes no difference how we both see the idea of fake news really. But what cannot be denied is the fact that too many times news is repeated over and over again before it is thoroughly analyzed. This problem has made it where corrections are not made swiftly, which gives viewers the wrong idea of actual events and causes facts to be dismissed or never heard. There have been numerous famous personalities who have made social media statements on a breaking report that have their posts go viral or repeated many times over (i.e. retweeted on Twitter) by their misinformed followers. Then, when facts are made available and more of the whole story is released, it is not at all surprising that you do not see retractions from them. I guess they were too busy to post anything when the truth came out.

The words “fake news” may bother people. Nevertheless, it should agitate them all the more that reports that need corrections (and later receive corrections) are often viral before corrections can even be taken into consideration by an audience.