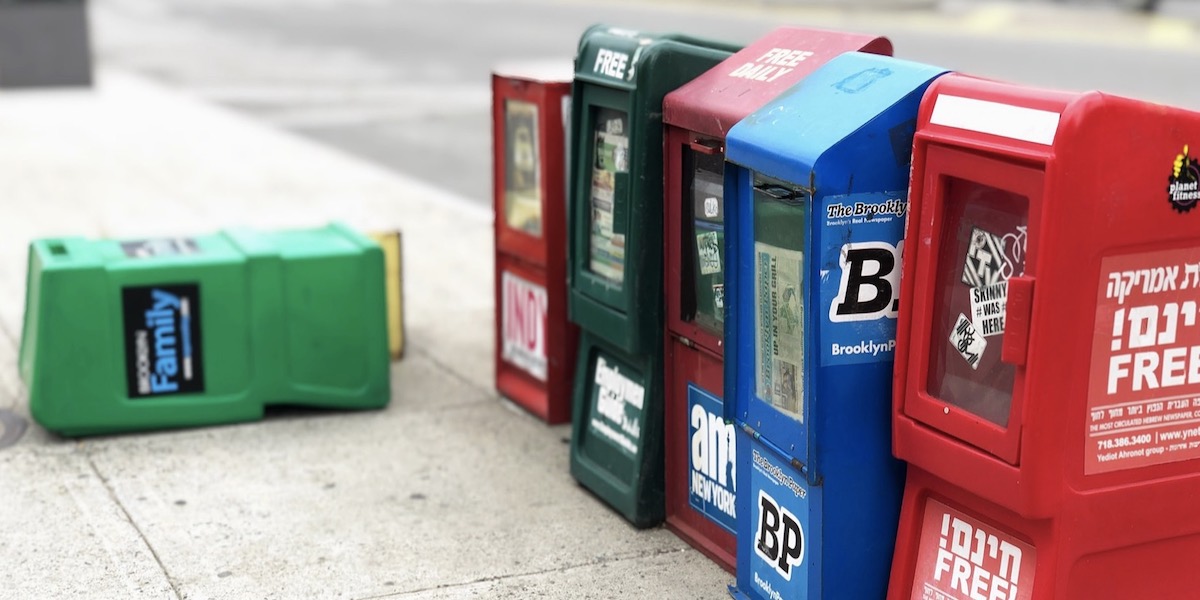 ConservativeBlog.org
Posted at 23:18h in Blog, Project 21 by David Almasi

While the media may consider the term ”fake news” to be a slur these days, Project 21 member Jerome Danner warned that “the line between a writer’s perspective and a journalist’s report of what actually happened in a story continues to be blurred.”

In a commentary published by the Western Free Press, Jerome noted that the constitutional right to a free press comes with an expectation that those basking in that freedom will show a respectful measure of objectivity and civility. “[L]ike with any freedom,” he wrote, “the possibility for abusing it is always easy.”

Members of the press may not like the term “fake news,” but recent media misfires such as the apparent Jussie Smollett beating hoax and wild allegations that President Donald Trump is a Russian agent indicate that the profession needs some introspection. Jerome noted that “what cannot be denied is the fact that too many times news is repeated over and over again before it is thoroughly analyzed.”

The words “fake news” may bother people. Nevertheless, it should agitate them all the more that reports that need corrections (and later receive corrections) are often viral before corrections can even be taken into consideration by an audience.

To read Jerome’s commentary – “Are the Words ‘Fake News’ a Problem?” – in its entirety, click here.