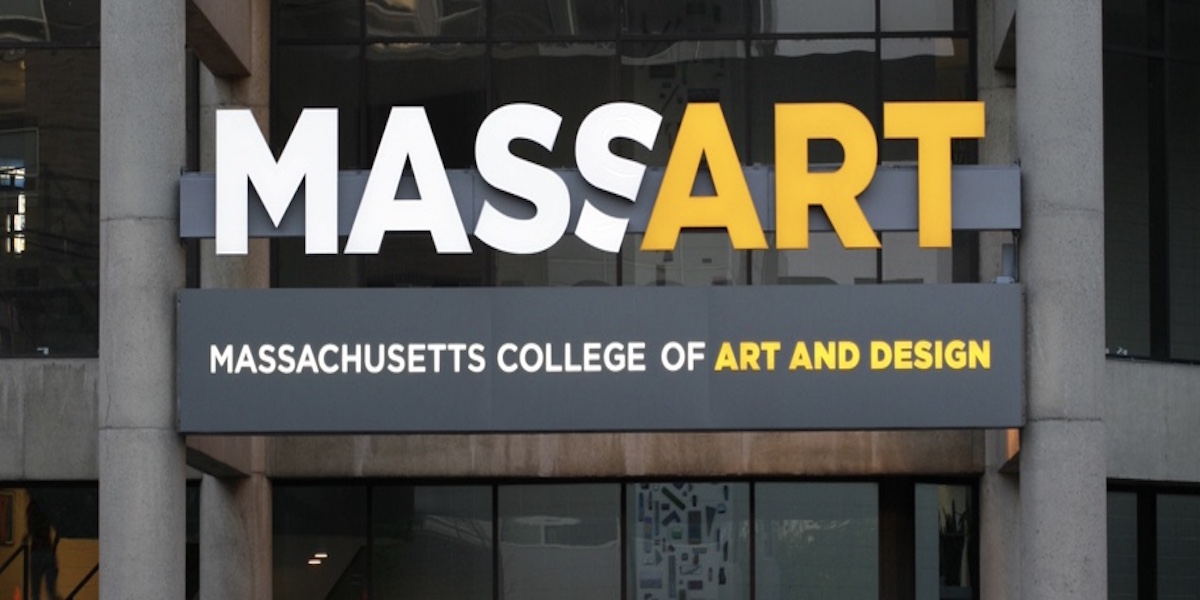 Police at the Massachusetts College of Art and Design wear Kevlar vests to protect themselves from gunfire, but the school’s trustees recently reaffirmed a policy that keeps the campus cops unable to return fire.

In a 8-2 vote, the trustees chose to continue a gun-free campus policy. David Nelson, the president of the college, said that calls to put cops on even footing with crooks who violate that policy was “not only unnecessary but unwise.” Project 21 Co-Chairman Council Nedd II – a Pennsylvania State Constable – says the school’s policy is rooted in academia’s dislike of the police. In an interview with OneNewsNow, Council says:

With the increase in school shootings, the increased disregard that bad guys have for maintaining peace in society, and in light of the ever-increasing attacks on police, this is just absurd.