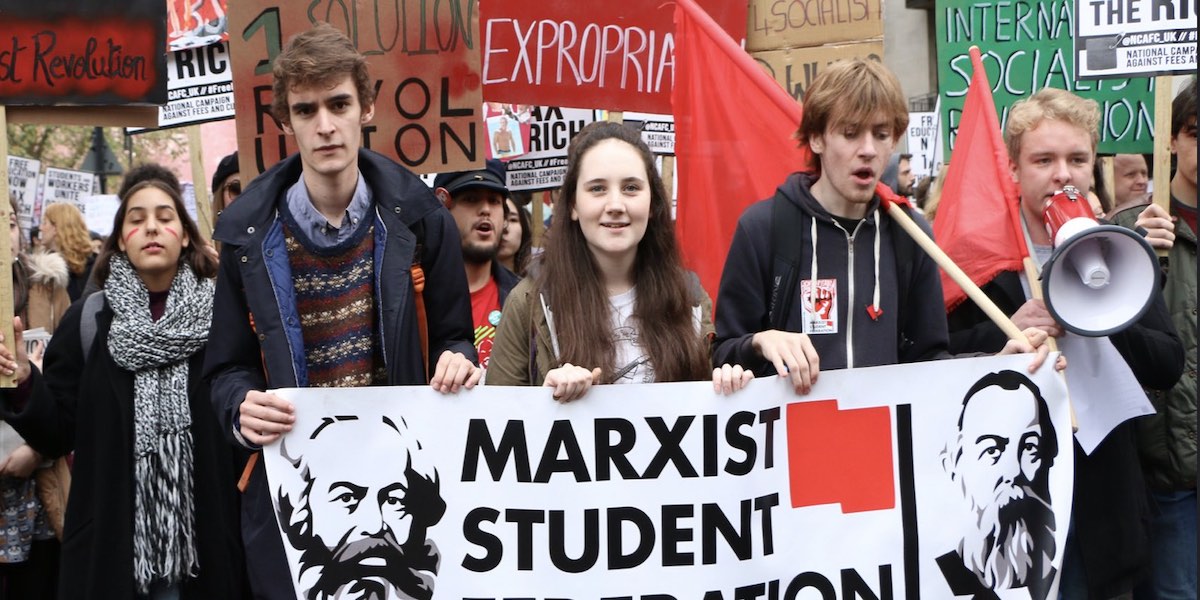 ConservativeBlog.org
Posted at 11:13h in Blog, Project 21 by David Almasi

Recent polling shows millennials are falling for the hype when it comes to socialism.

AOC and her Democrat Socialist agenda have enthralled her congressional colleagues, followers and the mainstream media.

But during his State of the Union address, President Donald Trump proclaimed he’d hold the line against socialism. He received rousing applause from his supporters in the chamber. At the Conservative Political Action Conference (CPAC) last week, attendees on the stage and in the audience showed a similar resolve against forced collectivism.

In a Politichicks commentary, Project 21 member Emery McClendon – a Tea Party organizer – makes his own stand against encroaching socialism and the demonization of American exceptionalism.

Praising the President for his loud-and-clear declaration, Emery writes:

“America will never be a Socialist country” were the words that rang out. It was a crystal clear message, that pierced the hearts of those who want to institute that failed system in our country.  As they sat there astounded by his words, America was awakened by the President’s proclamation.

The President is not alone when he stands up against such a movement that will destroy our nation as it was founded.

Americans don’t want to hand over the greatest nation on earth to a failed collective system that has failed time and time again when tried.

Americans love their freedom and liberty, and the principles that founded our nation.

We will not comply with a system of government that strips us of those values.

Calling for an end to the flirtation with that failed economic idea, Emery continues:

It is time for those wishing to impose such a system on us to come to grips with the facts. The President drove that fact home during his speech, and those opposing his statements sat in silence as he proclaimed that we would never accept it as a way of life here in America. The people attending cheered…

I believe that most Americans want America to stay on course as we move into the future not move towards failure.

We are a beacon of hope for the world, not a product of failure.

To read Emery’s entire commentary – “We Will Not Fall for Socialism” – on the Politichicks website, click here.