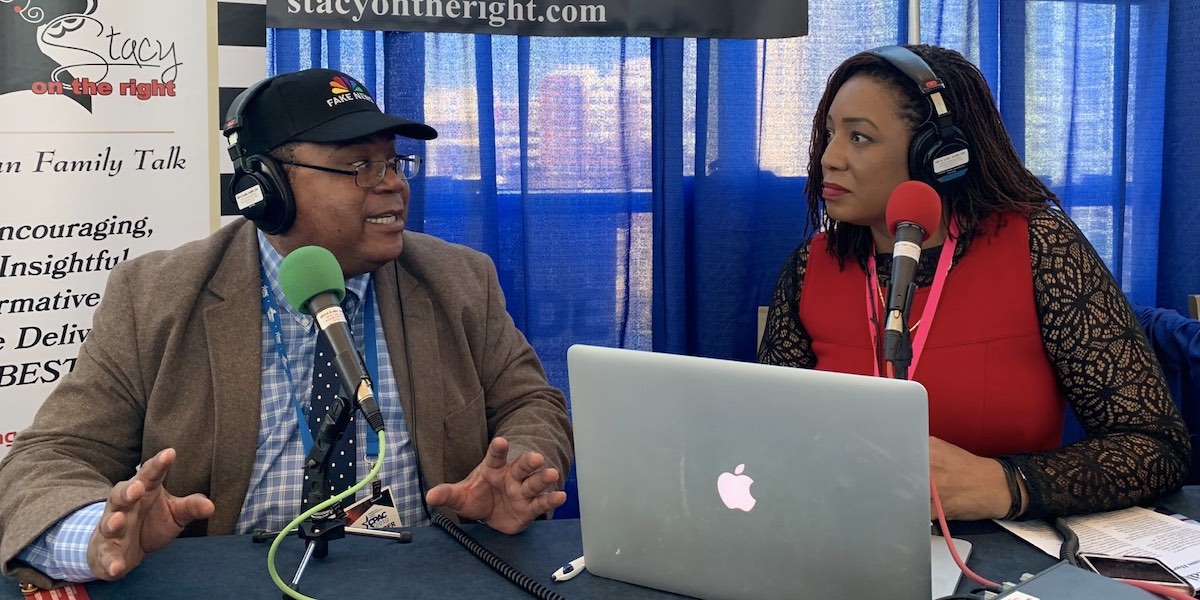 ConservativeBlog.org
Posted at 19:31h in Blog, Project 21 by David Almasi

Project 21 members are calling on the NAACP to rescind actor Jussie Smollett’s nomination for an Image Award.

The nomination was made after Smollett claimed to be the victim of a hate crime. Since then, Smollett has been indicted on 16 counts of felonious disorderly conduct related to the attack allegedly being a hoax.

The following Project 21 member interviews to discuss the release have already been booked:

And more Project 21 members are joining the call for the NAACP to take action before its Image Awards broadcast on March 30.

If the NAACP truly wants to promote positive images in the black community, the last thing they should do is consider someone who is under indictment for taking advantage of racist stereotypes for selfish, personal gain.

The NAACP would show strength, integrity, and character by immediately withdrawing Jussie Smollett’s name from consideration.

Unless he is getting an award for best performance in a fake interview, Jussie Smollett should not be nominated for any award.

I do not believe his actions of late serve to celebrate the accomplishments of people of color. Further, putting racial-solidarity before condemning bad behavior allows such behavior to become the dominant influence in defining our community to society at large.

It was also picked up by CNBC.