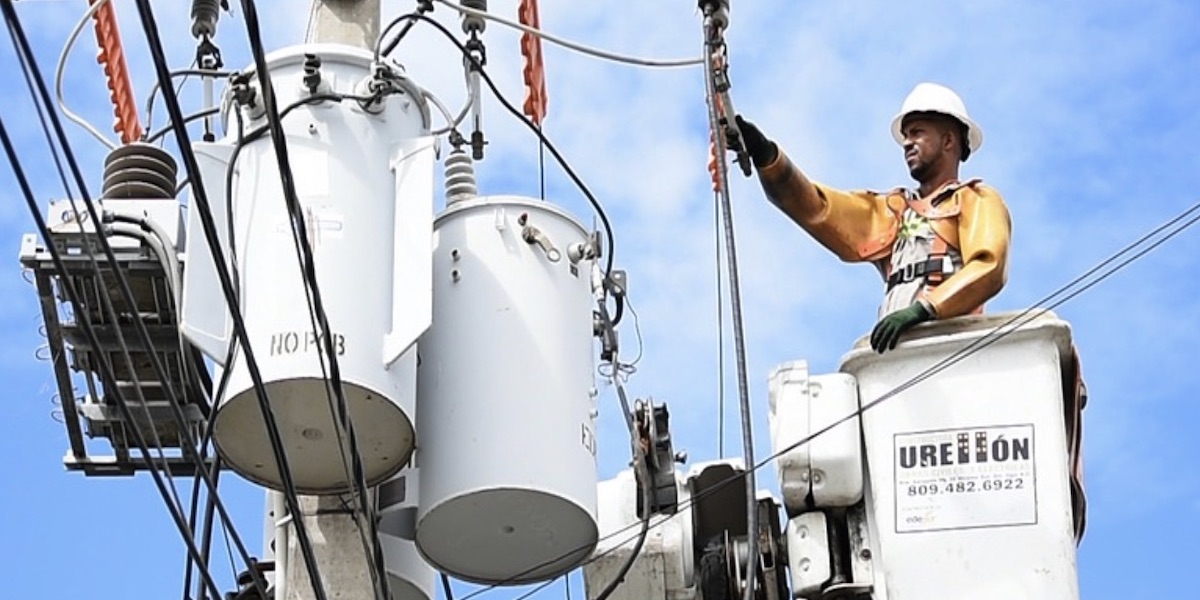 Perhaps the NAACP should have thought twice about releasing its new report on April Fool’s Day. It’s hard enough to take the group seriously these days on top of wondering if “Fossil Fueled Foolery” isn’t just a prank.

In a new commentary published by the Daily Signal, Project 21 member Derrick Hollie takes the establishment civil rights group to task for once again compromising its legacy in an apparent attempt to become a tool of the left-wing political machine. This time, the NAACP is lending its dwindling credibility to help the green lobby demonize the affordable energy industry.

Though the report was released purposefully on April 1 to be cute, Derrick doesn’t think the NAACP effectively putting poor black Americans at risk for the green agenda is very funny. While Derrick tries to keep an “open mind” when policies and regulations directly affect minority communities, he calls “Fossil Fueled Foolery” manipulative and says it “shows exactly who the NAACP serves: the coalition of the liberal elite.”

“Low-income and black Americans,” Derrick writes, “will have to look elsewhere for genuine representation.”

Despite the organization’s “mission… to uphold and defend civil and human rights,” the NAACP’s report is simply a hit piece critical of the fossil fuel industry upon which so many Americans depend for affordable and reliable power. Yet those who deliver this benefit – something that can be a life-or-death proposition in many cases – are portrayed in a manner one would think was reserved just for the Ku Klux Klan. The report is full of angry accusations, mocking cartoons and dubious accusations. Its “list of technical resources,” of course, is solely from a leftist perspective.

The NAACP is certainly entitled to its opinion (though not its own facts), but Derrick points out that this assault on the energy producers so many people need lacks a viable alternative. He writes:

The contradictory 28-page report criticizes the industry and even highlights its “Top 10 Fossil Fuel Industry Tactics” —but nowhere does it offer a solution to our growing energy needs. There’s also no mention of energy poverty, a real phenomenon plaguing the black community in which households can’t afford basic electric and heating needs due to high energy prices.

Those energy prices are only pushed higher by “green agenda” policies. So the very people the NAACP claims they are helping are actually the ones being negatively impacted by the energy policies they promote.

It begs the question as to who comprises the NAACP’s core constituency these days. Who does the NAACP serve? It certainly doesn’t seem to be advancing the cause of black America. Derrick adds:

The NAACP is simply trying to smear conventional energy sources in an effort to stay in with the left. But such tactics will only backfire on the people the NAACP claims to represent: low-income and black communities. We need look no further than the city of Baltimore, the national headquarters of the NAACP, where some residents pay 50 to 75% more in energy bills because of green energy policies that have fallen short.

This reflects a loss of mission on the part of the NAACP, which was founded to advance the interests of black people—not buy wholesale into one side’s energy policies.

Project 21 recently called out the NAACP for not rescinding a nomination for actor Jussie Smollett for an NAACP Image Award after he was charged with making false claims of being the victim of a hate crime. Project 21 members said rescinding the nomination would have allowed the NAACP to preserve the intent of the Image Awards to honor “individuals or groups who promote social justice through creative endeavors.”

The NAACP has also been criticized for favoring the liberal lobby on issues including abortion and gay marriage.