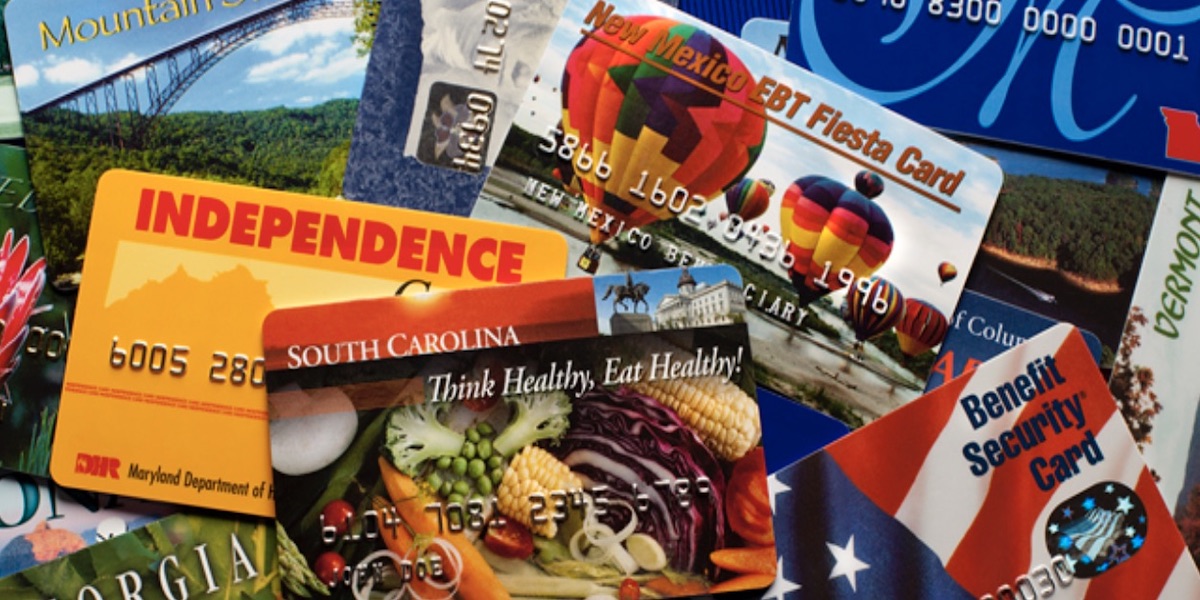 Unlike with ObamaCare, members of Congress have had the time and ability to examine the proposed Trump Administration rule on work requirements for entitlement eligibility.

The question remains then as to why members of the key congressional subcommittee didn’t seem to bother to take advantage of that opportunity before they held a hearing on the topic.

After a work requirement for eligibility for the Supplemental Nutrition Assistance Program (SNAP, formerly “food stamps”) failed to make it into last year’s Farm Bill, the U.S. Department of Agriculture announced a proposed rule to require able-bodied adults without dependents (ABAWD) of a certain age and under certain circumstances to participate in 20 hours/week of qualified work to remain eligible for SNAP benefits for longer than three months over a 36-month period.

The proposed rule was published in the federal record on February 1. It was officially open for comment until April 2 – a few days before a congressional hearing of the House Subcommittee on Nutrition, Oversight and Department Operations. The National Center’s Project 21 black leadership network submitted three comments supporting the proposed rule. A SNAP work requirement was specifically recommended in Project 21’s “Blueprint for a Better Deal for Black America” as a means of giving black Americans more opportunity in the job market.

At the congressional hearing, comments from the subcommittee’s chairman and others indicated a lack of insight into the long-published intent of the proposed rule.

Chairman Marcia Fudge decried the work requirement as “harsh, arbitrary and mean” as well as “dishonest and immoral” and part of a “conservative political wish list.” She was concerned in part about a work requirement in rural areas where jobs may not be readily available.

The proposed rule seeks to tighten up waivers first given to states during the height of the recession a decade ago. Such waivers are often unnecessary now due to economic recovery. But the authors of the proposed rule were obviously mindful and flexible, proposing the preservation of waivers in areas where the unemployment rate is above 10 percent or where there is a lack of sufficient jobs. Like the rural areas of Fudge’s concern. There would also be waivers available with regard to age, ability to engage in work, dependents and pregnancy.

Yet Representative Jim McGovern still insisted a work requirement would “stigmatize” and “demonize” SNAP recipients. He proclaimed at the hearing that “the majority of able-bodied adults on SNAP right now, um, actually work.” This was echoed by Fudge, who described ABAWDs: “They’re the people who serve us in the cafeteria… Those are ABAWDs…They’re the people who clean the buildings we work in every day.”

And those ABAWDs would likely not lose a thing under the proposed rule. As McGovern specifically noted, they work. They probably meet the requirement. They would be neither demonized nor stigmatized since they have been meeting the basic requirements all along.

In this case the beef is with the bureaucrats who pay the congressional cafeteria and janitorial staffs! Fudge complained, “this government doesn’t pay them enough to make a living,” but that’s a Pelosi problem and not a Trump trouble.

What the proposed rule is trying to do, explained Project 21 member Donna Jackson in her comment, is to encourage people to join the workforce: “When states refuse to enforce work requirements, they effectively incentivize poverty. Worse, they create an environment in which people are not encouraged to realize their potential for economic growth, advancement and independence.”

Fudge asserted that “people want a hand up and not a hand out.”  That actually echoed Donna’s argument for enforcing a work requirement among ABAWDs: “Linking welfare eligibility to employment and training was not done because of an opposition to giving people a handout, but to give them a hand up so they may increase their skills, self- esteem and economic security.”

Donna, who worked in the Arkansas Office of Workforce Development, saw the success of putting SNAP recipients to work gaining skills and leaving the welfare rolls. This savings is then passed on to those who really need it: “With the transition of more people from the welfare rolls to the workforce, the savings and additional revenue mean more resources for truly needy people such as the elderly and disabled.” Even those who could receive a waiver should want to consider SNAP a “safety net and not a hammock.” That’s what Project 21 member Marie Fischer wrote in her comment. She described her own personal story about receiving SNAP benefits:

As someone who was once on food stamps, I understand the necessity of government assistance. But I also understand the need for having a requirement for work, volunteerism or job training in which ABAWDs must engage in to continue to participate in government assistance programs. There is no excuse for those on welfare to not try to help their community and help themselves.

When I lost a job after 20 years in the workforce, I was on assistance with two dependents. I needed help, but I was determined to make government assistance a temporary condition. Those benefits helped me look for work. I also was able to take a certification course to find a new and better position.

I only needed assistance for short time because I knew it was not a way of life for me or my children. And I did this even though I was not classified as an ABAWD. This is the way it should be, but it often isn’t. Too many adopt welfare as a sole source of income.

It’s clear from this hearing and other public comments submitted on the proposed rule that this is a highly emotional and highly partisan issue. But policy should be rooted in sober facts and not raw emotion. And those charged with helping the policymaking process ought to faithfully exercise their responsibilities.