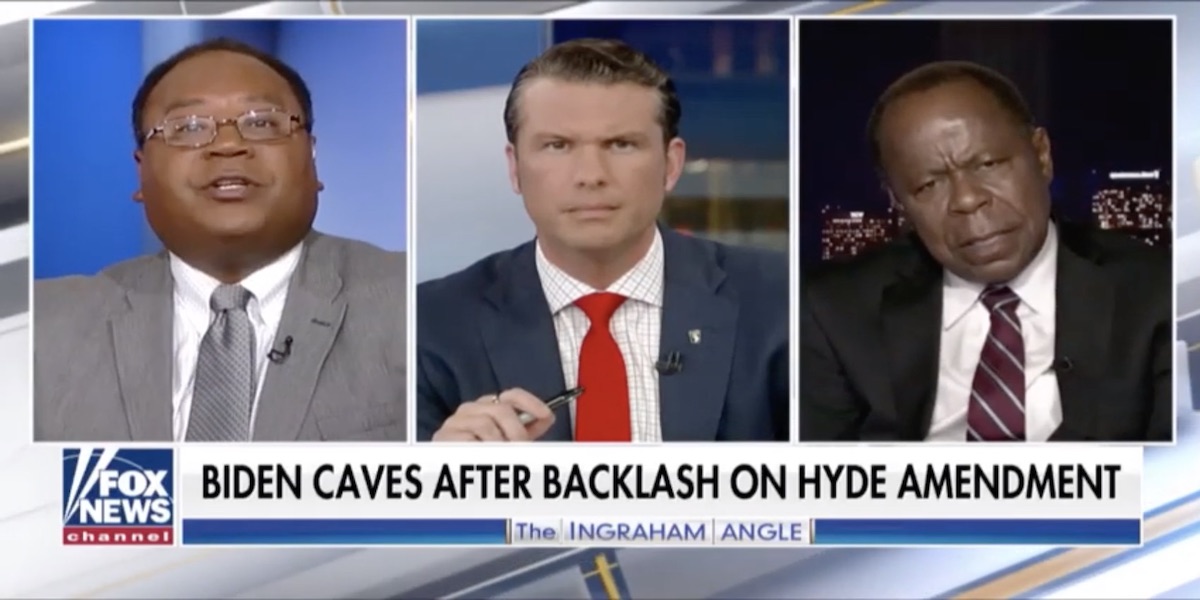 The “Hyde Amendment” – a long-honored, bipartisan federal provision keeping taxpayer dollars from funding abortions – is now one of the top targets of the left.

For more than 50 years, the Hyde Amendment has protected those who are morally and religiously opposed to abortion from having their hard-earned tax payments used to pay for a practice they find abhorrent. Specifically, it has been an accepted part of appropriations legislation for the U.S. Department of Health and Human Services since 1980.

Now, the increasingly powerful elements of the extreme left are demonizing the Hyde Amendment. Representative Alexandria Ocasio-Cortez started a petition to repeal it on the assertion that it “disproportionately harms low-income Americans and people of color.” In the presidential race, Joe Biden – who has supported the Hyde Amendment throughout his long political career – suddenly changed his stance to promise he would work to repeal it.

Whether you’re poor or whether you’re rich, we absolutely shouldn’t go forward with Planned Parenthood’s mission… from the beginning, which was to purify the races in the United States.

Horace also sought to explain the practicality and the noncontroversial nature of the Hyde Amendment:

Setting aside the clear error of Roe v. Wade, we have reached a consensus that… our dollars – our own personal dollars – will not go to a cause that violates our conscience and violates our beliefs that it’s a human being.

That is something that is part of the mainstream.

And, speaking specifically about the Biden flip-flop, Horace added:

This abortion position is an extreme one that he is embracing. It’s not authentic. And it just is a sign of the changes to come… as he struggles to appease the radical American left.