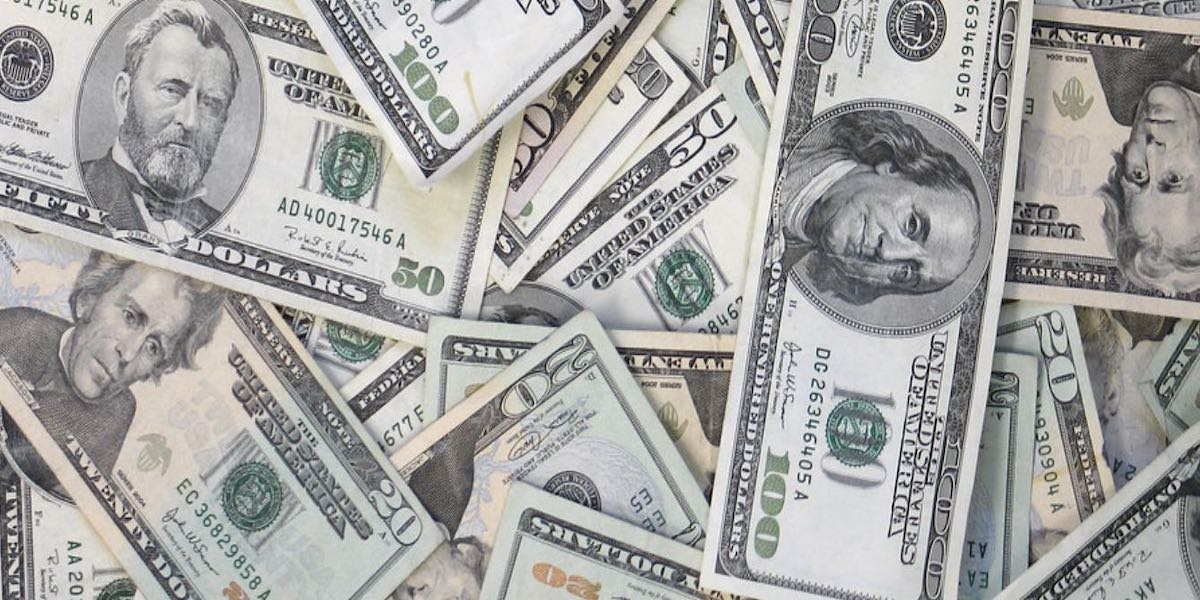 If black Americans were to be offered reparations for slavery, would Senator Kamala Harris be eligible for them? Should she be liable to pay for them?

These are some of the many questions that Project 21 member Adrian Norman brings to mind in a commentary he wrote for The Epoch Times. Initially published last February, it is highly relevant today.

With Congress having just held a hearing about the possible debt owed to black Americans due to slavery, Adrian made it clear that what has been called America’s “original sin” is not “exclusively an American phenomenon.” Instead, he pointed out, “It has existed worldwide for thousands of years.”

On June 19 – the same day as Juneteeth, the day widely celebrated as the anniversary of the end of American slavery – a hearing on Capitol Hill to discuss reparations was as contentions as critics predicted it would be. “Racism and slavery was [sic] our original sins, and we’ve got to deal with reparations by dealing exactly with that,” Julianne Malveaux said. “Let’s not forget that race is central to anything we do related to economic inequality.”

But there still isn’t anyone who can truly answer the questions of who should get slavery reparations and who should pay for them. And these are just two of many questions that need to be answered about reparations.

Consider the example of Senator Harris, who supports legislation to set up a commission to make recommendations on the reparations issue. She is biracial – the daughter of Indian and Jamaican immigrants. So her ancestors weren’t even here when slavery existed. But, as Adrian explained in his commentary, she has a definite link to that era. Her great-grandparents owned slaves in Jamaica.

Does her family history mean that she owes reparations? Adrian wrote:

But, since she’s made atonement for past sins a current policy platform, perhaps she should lead by example and be the first among us to take responsibility; do what she’s asking much of the rest of the country to do and pay dearly for past transgressions.

The progressive narrative of slavery paints in broad strokes and taps into centuries-old pain and angst by methodically re-crafting historical fact into widely imbued myth. It emphatically and falsely supposes the notion that America as a whole and white southerners in particular are to blame for slavery in the United States…

Rhetoric like “government-sanctioned discrimination” suggests the entire government had culpability. It’s a distorted view of the past shared by many on the political left, including Harris…

The language used in discussing reparations is wildly inaccurate, as it implies liability for slavery rests with the entire country.

Both the House of Representatives and Senate have voted to apologize for slavery and its aftermath in the past, but never offered monetary damages. Affirmative action was set up by executive decree almost 60 years ago to deal with inequality, and a myriad of welfare programs were set up to deal with economic inequality (with poor results).

Black people don’t need another apology, we need safer neighborhoods and better schools, we need a less punitive criminal justice system, we need affordable health care and none of these things can be achieved with reparations for slavery.

If we were to pay reparations today, we would only divide the country further, making it harder to build the political coalitions required to solve the problems facing black people today.

Adrian added that any true solution will not come by way of an invoice for damages as much as by toning down the political rhetoric – particularly on the left – that is harming racial comity:

There are calls for an open dialogue on race. Neither Republicans nor Democrats can have a conversation about race by mindlessly reciting tall tales. We cannot allow physical shackles to be replaced by mental shackles that hold us in bondage.

To read all of Adrian’s Epoch Times commentary, click here.