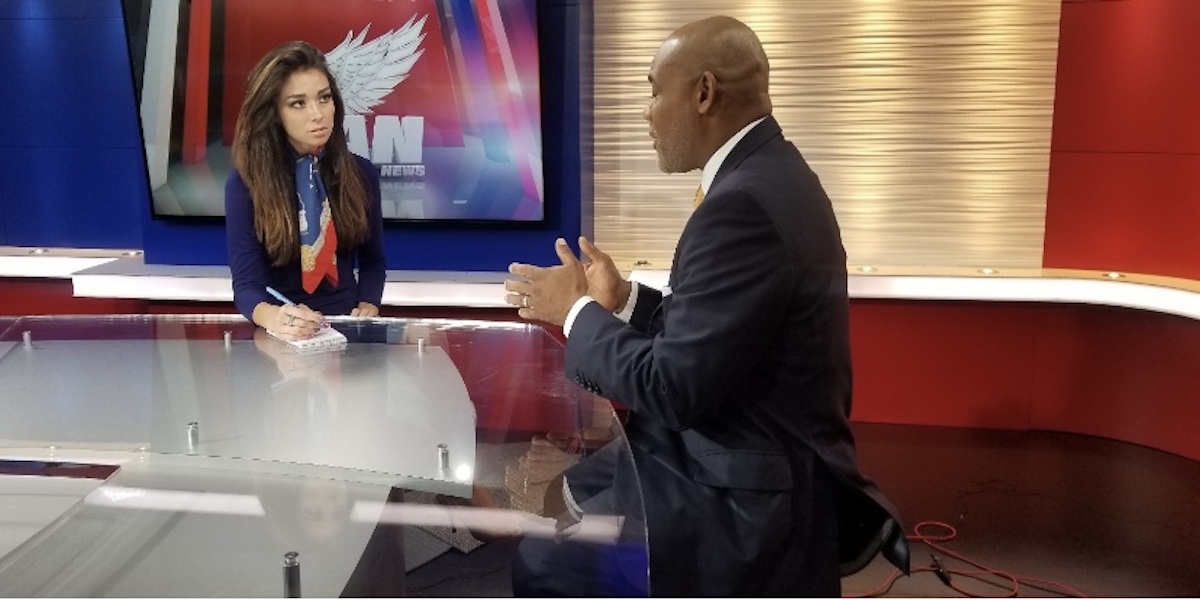 With liberal politicians pushing a more radical legislative agenda ahead of the upcoming election season, reparations is once again being discussed on Capitol Hill. The last time this was an issue was 2008.

In an interview with One America News political correspondent Chanel Rion, Project 21 member Derrick Hollie called the idea of the government allocating taxpayer dollars to black Americans now, as a means of atoning for slavery that occurred more than 150 years ago and predated the founding of the nation, a “feel-good fantasy with zero practicality.”

And I just think – right now – there are bigger issues for the black community that must be addressed.

In his discussion with OAN’s Rion, Derrick noted that some liberal politicians may be motivated out of a sense of collective guilt. In the same segment, U.S. Rep. Louie Gohmert highlighted the past partisan support for slavery and Jim Crow laws.

In addition, Derrick said that support for slavery reparations could also prompt reparations demands from other groups. If blacks get a payment, he pointed out:

There’s a lot of people in this country who – if you start looking at it, pulling back the covers – are also due reparations. Not just black Americans.

I also point out Native Americans. Are they not due reparations as well?

You’re gonna go down a rabbit’s hole you can’t get out of when you start having these kinds of conversations.

In fact, just since the recent congressional hearing on slavery reparations, Derrick was proven right. U.S. Sen. Elizabeth Warren – who had already embraced the idea of Native American reparations – also began discussing the possibility of reparations for people in same-sex relationships.