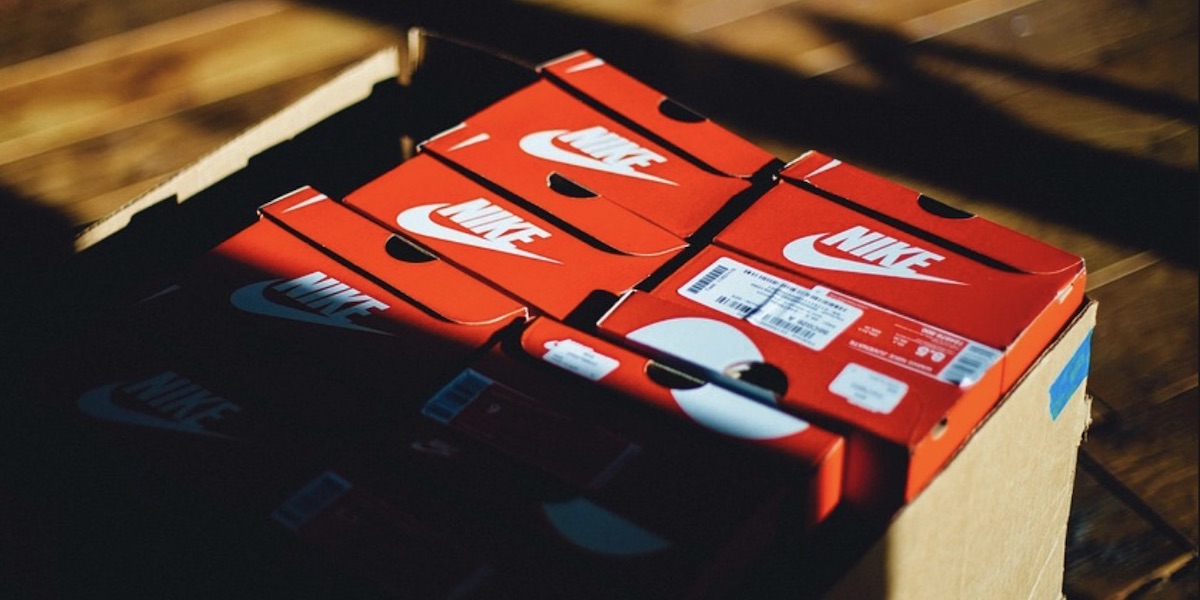 Washington, D.C. – After Nike pulled an American flag-themed shoe off the market after a complaint by former football player Colin Kaepernick, members of the Project 21 black leadership network are blasting the company for caving to left-wing wokeness at the expense of investors, sneakerheads and patriotic Americans.

“Nike really ought to do a profit-and-loss report on their relationship with Colin Kaepernick. My bet is that he’s costing them a lot more than he’s worth,” said Project 21 Co-Chairman Council Nedd II. “They’ve paid him millions, and now he’s costing them millions by demanding they recall and probably destroy an entire run of shoes. And he’s likely exponentially grown the number of people who won’t buy Nike products because the company appears too far out of the mainstream and unpatriotic.”

“It’s a sad day for America when a company such as Nike pulls a product from the shelves because it honors the American flag. Nike is harming its brand by making such a move. Fewer Americans will likely purchase Nike products because of this recall,” added Project 21 member Emery McClendon. “Most Americans disagree with Colin Kaepernick’s position against saluting and honoring our national symbol. I would have hoped Nike would help share the historical background of such an important symbol as our flag and keep it on the shelf. But they gave in to the demands of a confused and misinformed sports figure instead.”

After shipping it to retailers, Nike ended up recalling its red, white and blue Air Max 1 shoe featuring a circular 13-star “Betsy Ross flag” on each heel. Scheduled to go on sale on July 1, the Wall Street Journal reported the company got cold feet after receiving a complaint from Colin Kaepernick, who was the focus of Nike’s 2018 “Just Do It” 30thanniversary ad campaign. Nike spokesman Mark Rhodes said the company “has chosen not to release” the shoe “as it featured an old version of the American flag.” That flag was used as the national flag between 1777 and 1795.

“It’s not hard to understand why those on the left like Colin Kaepernick and Megan Rapinoe have utter disdain and contempt for America’s cherished symbols. One obvious reason is they have political allies in leadership roles who answer debate questions in Spanish and call lawful detention centers ‘concentration camps,’” said Project 21 member Christopher Arps. “Unfortunately for Nike, they are going down the same disastrous path as ESPN by destroying their iconic brand with their political activism.”

Arps is the author of the 2018 New Visions Commentary “What Has Colin Kaepernick Really Sacrificed?”

Critics of the shoe complained that the 18thcentury flag represented an era when slavery was legal in America. Before his football career fizzled, Kaepernick made headlines in 2016 for kneeling or otherwise not participating in the national anthem and honoring the 50-star American flag because he said he could not “show pride in a flag for a country that oppresses black people and people of color.”

“I’m disappointed that Nike has chosen to side with the race-baiting Colin Kaepernick. This, like the recent congressional reparations hearing, is another political stunt designed to divide our country. The recall of its new sneaker because it contains an American flag reflects a continued hatred of this country by celebrities and those on the left,” said Project 21 member Donna Jackson. “Merited or not, Nike will now be known for the disrespect and hatred of our great country. There’s no denying that this country has given many black Americans like me opportunities for economic freedom like no other. If Nike can’t appreciate this, maybe it’s time we find another sneaker brand that does.”

“The flag that Colin Kaepernick protests and Nike pulled from shelves is part of our history. I learned about its importance as a child, and I do not consider it a symbol of slavery. Instead, I see it as a symbol of freedom and opportunity,” said Project 21 member Derrick Hollie. “To watch Kaepernick and Megan Rapinoe disrespect our flag is sickening. They are people who – while raging against America – enjoy the best it has to offer. It’s a shame that Nike is helping people like them perpetrate this disrespect.”