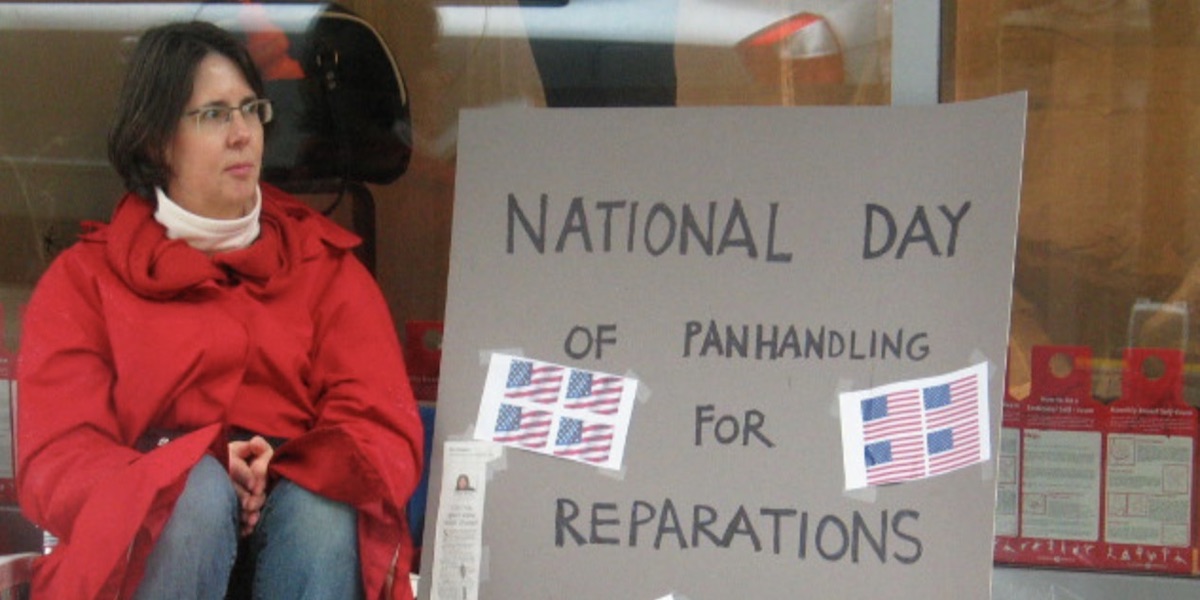 04 Jul 2019 Reparations Are Treated as the Cure for Inequality — They Are Not, by Emery McClendon

Posted at 00:34h in Project 21, Project 21 New Visions by The National Center

In 2007, much like today, liberals were demonizing the president and looking at shoring up their base for the next major election. An issue dragged out of the political closet was the notion of paying reparations to blacks now for slavery dating back to before America’s founding.

The vehicle then, as today, is a bill to set up a commission for studying the idea of a national apology for slavery and post-Civil War segregation as well as possible taxpayer support for reparations payments to black Americans. Back then, the bill was sponsored by Michigan Representative John Conyers. This year, because Conyers resigned due to allegations of sexual misconduct, Texas Representative Sheila Jackson Lee is carrying the torch for reparations with the apparent blessing of Speaker Nancy Pelosi.

It’s significant that the congressional hearing for Jackson Lee’s House Resolution 40 was held on June 19th. Known as “Juneteenth,” it is the anniversary of when blacks in Texas first learned about the end of the Civil War, the Emancipation Proclamation and their freedom. It is now celebrated nationwide to commemorate the end of black enslavement in America. It is also a day when black Americans are supposed to celebrate opportunity and self-determination — values prized by those newly freed slaves in Texas.

We failed after the Civil War, during the Civil Rights era and with LBJ’s implementation of the “Great Society” welfare initiatives. Those were supposed to be revitalizing times for blacks. Yet, in the last case, welfare only increased dependence and destroyed families. What happened?

Over the years, black leaders failed to bring their communities to prosperity by promoting and teaching sound principles for economic growth. They also failed to help people use the resources that are available to every American regardless of their ethnic background.

It is said that one reason LBJ built the modern welfare state was to help secure black votes for his party. As such, ill-conceived policies actually caused more poverty in the black community. It caused more blacks to look for a handout rather than seek a hand up through self-determination. It essentially made the black community increasingly dependent on the government.

Reparations are treated as the cure for inequality. But they are not.

Successful blacks such as actor Danny Glover and author Ta-Nehisi Coates call for reparations during a period in our history when illegal aliens are being handed benefits intended for disadvantaged American citizens. They are draining resources — and our economy — at an alarming rate.

Why should blacks want to seek reparations in the twenty-first century when slavery was ended by the Civil War over 150 years ago in the first place? Why are Congress and others suddenly getting in on the act? It’s merely politics.

Congress should instead be reminding blacks that opportunities already exist for them as they have existed for generations.

It’s up to individuals to take advantage of these opportunities and strive to succeed. Let’s flip the script from reparations to personal responsibility. The latter will bring about lasting results that a reparations check can never do.

Emery McClendon, a member of the Project 21 national advisory council, is a tea party organizer in Ft. Wayne, Indiana and the winner of Americans for Prosperity’s 2010 “Activist of the Year” award. This was originally published by InsideSources.