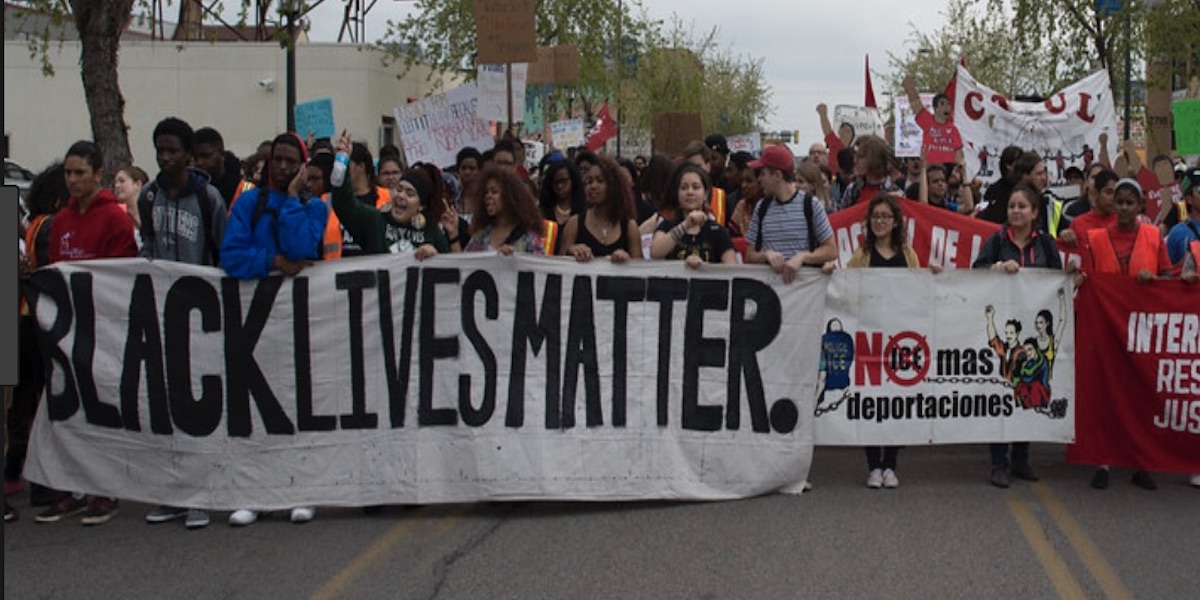 ConservativeBlog.org
Posted at 01:53h in Blog, Project 21 by David Almasi

A Newsmax columnist highlights Project 21 in a recent commentary about immigration policy, noting that the recommendations found in Project 21’s “Blueprint for a Better Deal for Black America” are being wholly ignored by the liberals’ political superstars.

Clarence V. McKee, commenting on liberal presidential candidates, writes that they “only care about protecting illegal immigrants; that is, giving them free health care and other benefits as well as decriminalizing illegal entry across our borders.”

He further suggests that “[a]ll other Americans — black, white, brown, veterans, seniors, the middle class, permanent residents, and naturalized citizens  — are not a priority” to these liberal leaders.

As for a solution, he notes:

Its report, “Blueprint for a Better Deal for Black America” observes that taxpayer funded programs are “being reduced or unavailable to black Americans in too many communities due to illegal residents taking advantage of them.”

Project 21’s Blueprint specifically states that black Americans “shouldn’t be forced to subsidize people who are not in the United States legally” For immigration reform, it recommends:

What’s truly sad is the silence of most black civil rights and political leaders on the negative impact of illegal immigration on their own communities.

As for action on the Blueprint’s recommendations, McKee laments, “[t]hey haven’t seen anything yet!”

To read all of McKee’s commentary at Newsmax, click here.

Among his many accomplishments, Clarence V. McKee is a former chairman of the Florida Association of Broadcasters and former co-owner of WTVT-TV-Tampa. He has served on the boards of directors of Barnett Banks, Florida Power, Checker’s Drive-ins and American Life Insurance Company. During the presidential administrations of Ronald Reagan and George H.W. Bush, he was vice chairman of the board of the Legal Services Corporation.