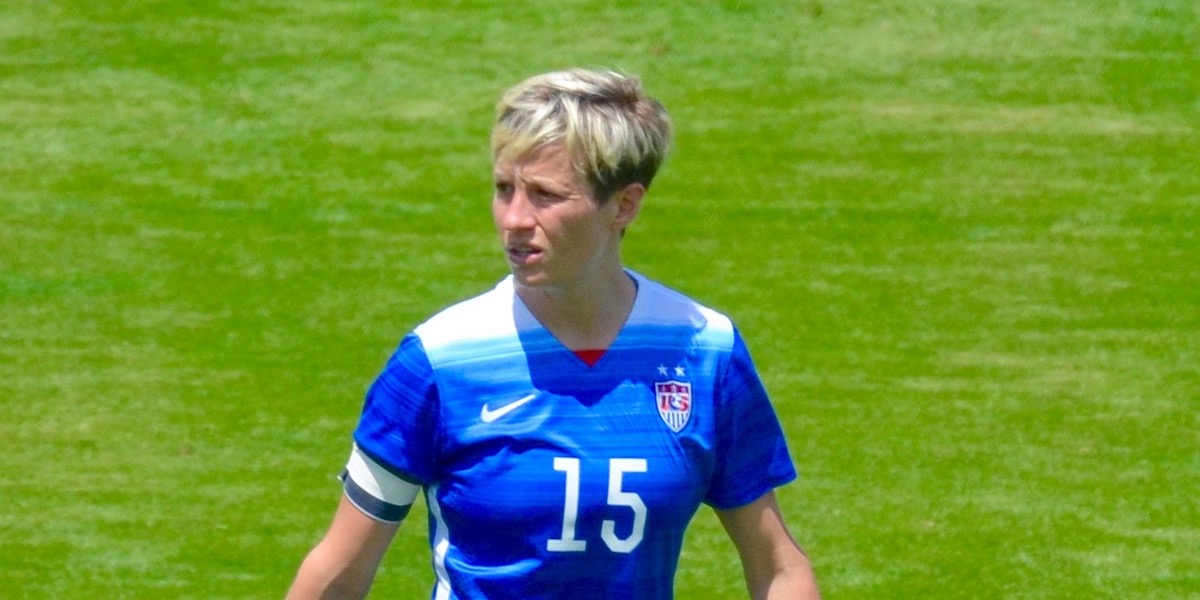 15 Jul 2019 The Political Opinions of Celebrities Matter But Facts Do Too, by Jerome Danner

Let it be said at the outset of this piece: all opinions matter. In our country, no matter your status, level of infamy, or salary, you have the right to freedom of speech, which means you can voice your opinion anywhere and on any topic you choose.

It has long been respected by some, or considered inappropriate by others, that celebrities speak out concerning politics and other greater societal issues. It should not be a surprise that many people will support the celebrity that has the values that are closer to their own. This is to be expected.

It is natural to support a social media post by the famous persons that you agree with.

Many of us feel as if we are a part of a community with our more celebrated brethren from the music industry or Hollywood when they (if they) share opinions like our own. (Of course, it should go without saying that conservative values are not typical for these same people, but conservatives do have some role models in the Hollywood Hills that are connected to us in political thought.)

However, the problem seems to come when we accept everything that they (any celebrity we are literal fans of) write, post, or say as being all truth, and nothing but the truth. This writer is somewhat baffled by certain supportive comments found in social media by different sycophants that are in denial of opposing views or completely dismissive of facts backed by actual data.

Go watch a YouTube video of your favorite progressive critic and you may see the words — “truth” or “facts” — left in the comment section. But it is highly doubtful that these comments are left by rational individuals who have gone back and read opposing views and looked up data for themselves.

God forbid that there are opposing views that are more aligned with reality. A person would have to edit their comments to basically let other viewers know that they are not certain if the content is truthful, but it sure feels like it.

When you see any number of famous people with a leftist bent, it seems that it is more about how they feel too many times. They can be completely out of touch with reality with their view or argument, but if it feels right, then it is truth and it is fact.

This kind of echo chamber behavior would never work in an actual court room, but in the court room of public opinion, too many celebrities win without laying out solid evidence for their case. Why would you even need evidence when the jury is basically stacked with your fan club?

An individual celebrated for their activism, like the United States Women’s National Soccer Team star Megan Rapinoe are a part of this latest wave of athletes that will not stand for the national anthem. There is no need to bring more ink to this tired way of protesting; it is her prerogative to protest in such a manner that alienates a good number of Americans. So be it! Nevertheless, let her most ardent supporters (and those of us who like to support those who stand for the flag) remember that not everything that our more famous compatriots do is objectively truthful.

Every opinion matters. Feelings are important and can matter too. But let us not fail to see the truth as it is and let it trump feelings and persuade the ignorant.

Jerome Danner, a member of the Project 21 national advisory council, is a graduate of the University of West Georgia with a degree in anthropology. He currently works as a middle school teacher. Follow him on Twitter and Facebook for more of his thoughts and commentary. This was originally published by Newsmax.