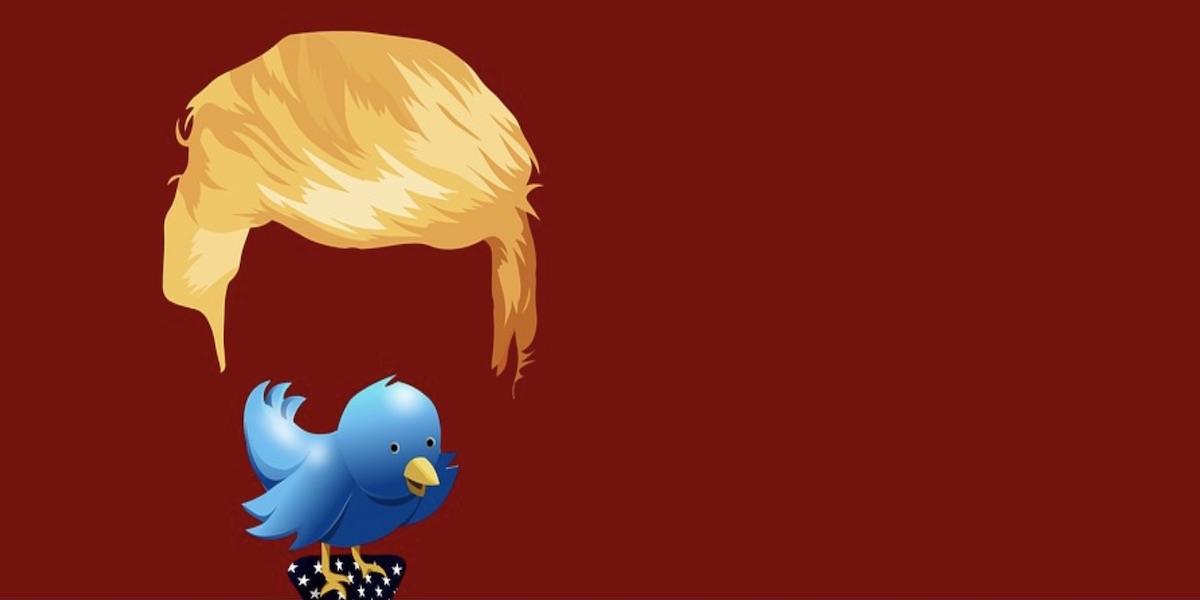 Conservatives shouldn’t be so hasty to fall into the same political trap as the conservative black senator from South Carolina.

When Senator Tim Scott said President Donald Trump used “racially insensitive” language in a recent tweet – presumably directed at freshman Representatives Alexandria Ocasio-Cortez, Ilhan Omar, Rashida Tlaib and Ayanna Pressley, aka “The Squad”) – he played into the liberal strategy designed to stifle the reforms and progress of the Trump Administration by stoking dissent and chaos.

Even though some blacks lived through the era of being told to “go back where you came from” or “go back to Africa,” those who endured such scorn are few and far between these days. That’s not to say people still aren’t using these inappropriate taunts, but it’s diminished markedly since the Civil Rights Era.

And, in this case, there were no racial taunts. The President never invoked race in his tweet.

Many of those hearing about the Twitter exchange between the President and The Squad didn’t connect the dots back to racism. It’s 2019. It was those who purposely want to cast a shadow of hate and racism over the President and his supporters, open up old wounds, and bring back old memories to push their agenda; who sought to connect the dots for us.

President Trump didn’t seem to have anything racial in mind. Like many of us, he is tired of people – especially those elected to lead it – degrading our country for political purposes and trying to force us into political correctness. As Horace Cooper, the co-chairman of the Project 21 black leadership network, said on the Fox News Channel: “The President called them out because our President loves this country.”

But liberals love to use racism to divide us. They rely on the past to pull out the worst connotations they can out of their Bullwinkle’s hat of political dirty tricks. It’s unfortunate, dishonest and disgraceful.

When I say few can recall being told to go back to Africa during the Civil Rights Era, I count myself as one of those few. But I recognize now that times have changed. The meaning of words and terms have changed. Progressives lead the way in that department by using terms and slogans to mean one thing while saying something else to achieve their agenda. This is one of those times.

Political correctness is only beneficial when it supports their cause.

After all, if they were truly concerned about racial animosity, why is Virginia Governor Ralph Northam still around after admitting to being in blackface or a Ku Klux Klan outfit in an old yearbook photo?

If treatment of blacks can destroy a presidential legacy, why is Woodrow Wilson not in the same boat as Thomas Jefferson? The politically correct crowd looks the other way for liberals.
When I hear President Trump say or tweet slogans in the context of patriotism, and to combat those who badmouth America and belittle our founding principles, I and countless others understand his intentions. They are not racist.

We sometimes need to step back and look at the big picture when we are dealing with the likes of progressives, the media, and Hollywood. If not, we will be the victims of a snare. They want to take us down the rabbit hole of deceit and hate to fundamentally change our system of government. Beware of their divisive tactics. We need to think in context over emotions.

Liberals live to contrive bad emotions to destroy our nation and keep us divided.

The Squad used anti-American rhetoric to benefit their cause. Let’s not allow it to destroy ours.

Emery McClendon, a member of the Project 21 national advisory council, is a tea party organizer in Ft. Wayne, Indiana and the winner of Americans for Prosperity’s 2010 “Activist of the Year” award. This was originally published by Politichicks.