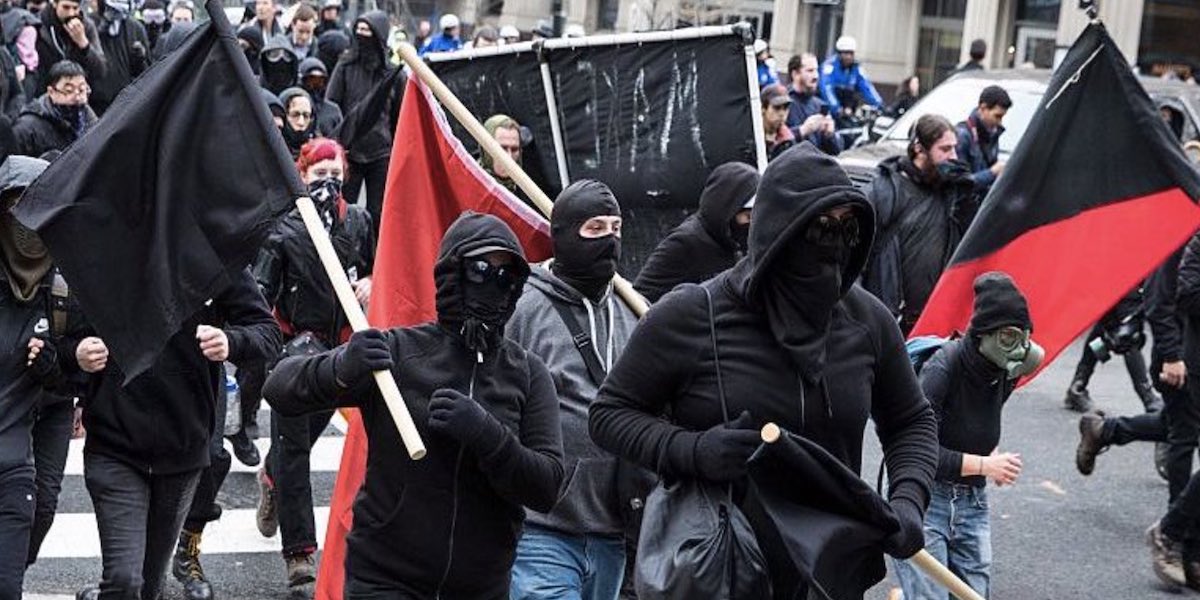 ConservativeBlog.org
Posted at 13:03h in Blog, Project 21 by David Almasi

“Protesting once meant something,” writes Project 21 member Jerome Danner in a Western Free Press commentary. “It had value in and of itself. It once was a highly-valued strategy of thoughtful, goal-oriented individuals that desired to spark change, not only in the minds of men, but in their hearts.”

But with the angry and violent anti-conservative Antifa, he notes that “their public demonstrations will do nothing for their cause if it remains using savagery as some kind of warped tactic.”

Jerome notes the importance of giving protests meaning and of appealing to more than just the mindset of the protesters:

If any form of protest is designed to get results, then the creators of said protest must concern themselves with an ideology that seeks for a sincere understanding from their ideological enemies. Therefore, protest must walk a fine line between being too overbearing or too passive-aggressive in the demands that are desired.

When it comes to the anarchic demonstrations carried out by Antifa members, one could easily say that they miss the finer points of executing what it is that they so desire. They would not be the first: the protest movement – Occupy Wall Street – had a similar problem a few years ago.

As evidence, Jerome cites the protests of Dr. Martin Luther King, Jr. and Mahatma Gandi, who faced tremendous adversity yet “realized and believed that violence begat more violence.” This, he writes, is lost on Antifa protesters who “lack decency and morals when it comes to facing their opponents.”

Quite simply, he states:

They march and shout in the name of anger and, supposedly, anti-fascism, while being somewhat fascist themselves. The protests in Portland show how unprincipled and misguided they are.