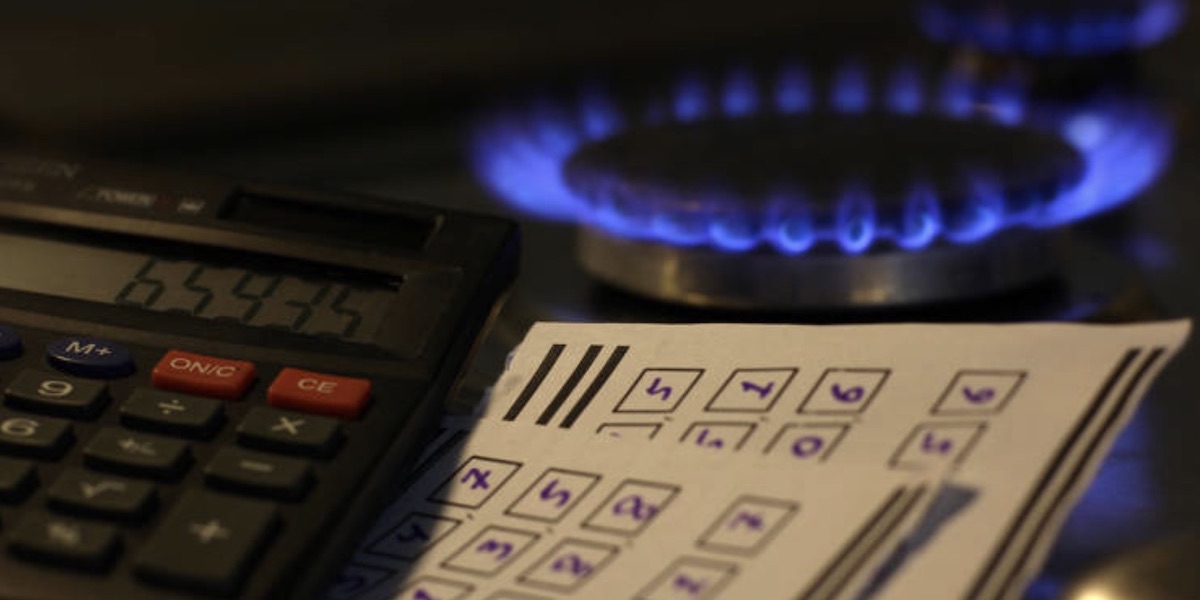 11 Sep 2019 No Need for Energy Poverty, by Derrick Hollie

It’s a popular theme—from Thomas Malthus to Paul R. Ehrlich to Thanos of Avengers fame: Only drastic action will avert catastrophe. We must consume less, accept less, be less.

We’re warned in ever more strident terms that we must act now or in 12 years (or 10 years or 18 months) there will be devastating consequences. That’s the message of the G-7 as it met in Biarritz, France, and it’s the message of every Democratic presidential hopeful who will meet in Houston for a debate in September.

One of those candidates, Sen. Bernie Sanders of Vermont, unveiled his answer to the looming disaster last month. His version of the Green New Deal will cost 16.3 trillion dollars.

Under his plan, the government would control energy production and distribution, relying solely on wind, solar and other ‘renewable’ energy sources. (Imagine having to call the federal government because your power is out, only to hear a message that your expected hold time is over an hour long).

It calls for subsidizing consumers’ switch to electric vehicles, and it even calls for replacing every diesel school bus in America with an electric bus.

Sanders’ deal is enormous in scope, but like all others, it fails to address a very real and urgent problem—energy poverty.

Energy poverty occurs when low-income families and individuals can’t afford basic heating and electric needs due to high energy prices. And while energy poverty has no color, it disproportionately impacts minority, low-income and rural communities the most.

We should all be good stewards of the environment and do our best to protect it. But we also need a sensible approach to our energy needs and that will come from fossil fuels, specifically natural gas, which is the future in U.S. and global electricity production.

Regardless of what the supposed climate change experts claim, the reality is that since 1970 America has reduced the six key harmful pollutants by 73% while still growing our GDP by 262%, population by 59%, miles traveled by 189% and energy use by 44%. Those are great numbers by any standard, and in 2017, Americans spent $300 billion less on energy than ten years before, meaning they have more to invest in their families, kids’ education, communities and favorite charities.

But for America to continue this economic growth, we must continue to pursue energy independence, allowing us more stability and power in trade negotiations as we rely less on hostile and unstable nations. Through our leadership in energy production and environmental protection, the United States is in a position to help lift billions in developing nations out of poverty and sickness by exporting our natural resources—along with pollution control technology.

Right now, the United States produces more oil and natural gas and holds more recoverable coal than any other nation, and we are continually increasing our reserves thanks to scientific advancements. There is no reason anyone should be without affordable energy.

We don’t have to accept less. We’ve experienced economic freedom and a better quality of life because of our abundance of affordable, reliable energy resources. And with that abundance, we can promote human health, combat energy poverty and improve the quality of life for all people regardless of where they live.