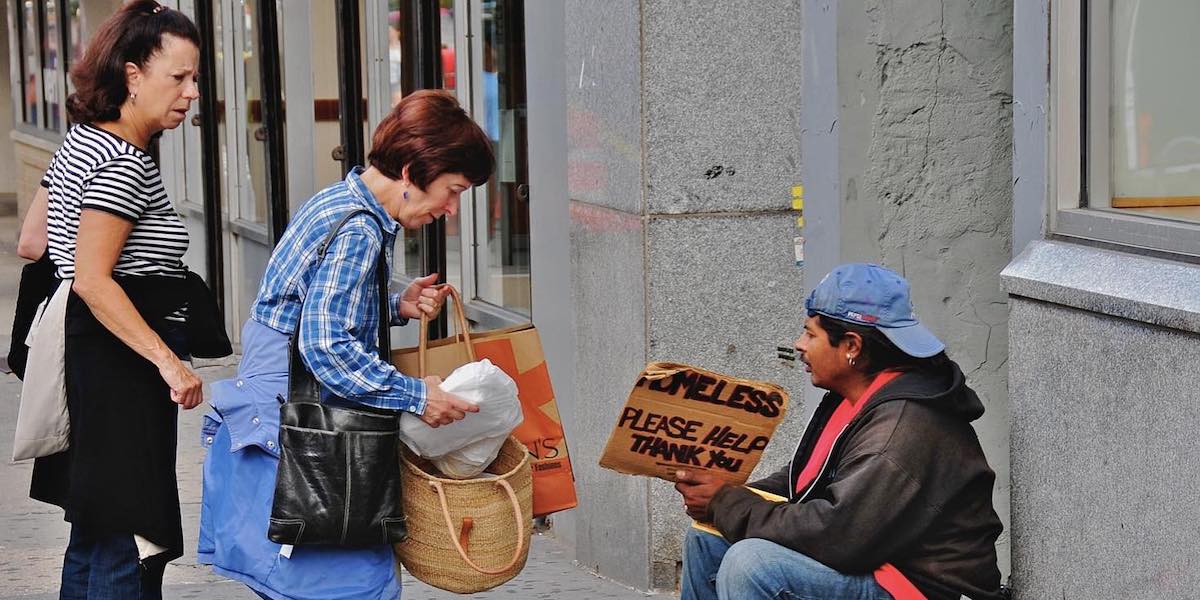 Saying he won’t allow big-city governments to “destroy themselves” by losing control of growing homeless populations, President Donald Trump is seeking innovative ways to tackle the homelessness crisis. He recently sent top advisors to Los Angeles in search of solutions, but they were met with replies of “show us the money” from local politicians.

This is indicative of what Project 21 consultant Ted Hayes calls the “homeless-industrial complex.”

In an interview with One America News, Ted said the homeless problem is a “national humanitarian crisis” and “national security threat.” While politicians throw money at the problem by simply building the same sorts of shelters and warehousing people, Ted said that people living on the streets have not been properly diagnosed about their various reasons for being there. He explained:

You just can’t put up a shelter for these kind of people and expect them to do well. You’ve got to infiltrate them… put non-homeless, trained people in among them that encourage them to be strong enough to stand on their own.

Despite pushback from local politicians against the Trump Administration’s intentions to become more involved in the crisis, Ted said the issue is “not political.” While many in Los Angeles communities such as Venice Beach – where Ted has been a long-time fixture – are otherwise opposed to Trump, Ted said they “want the President to do something.”