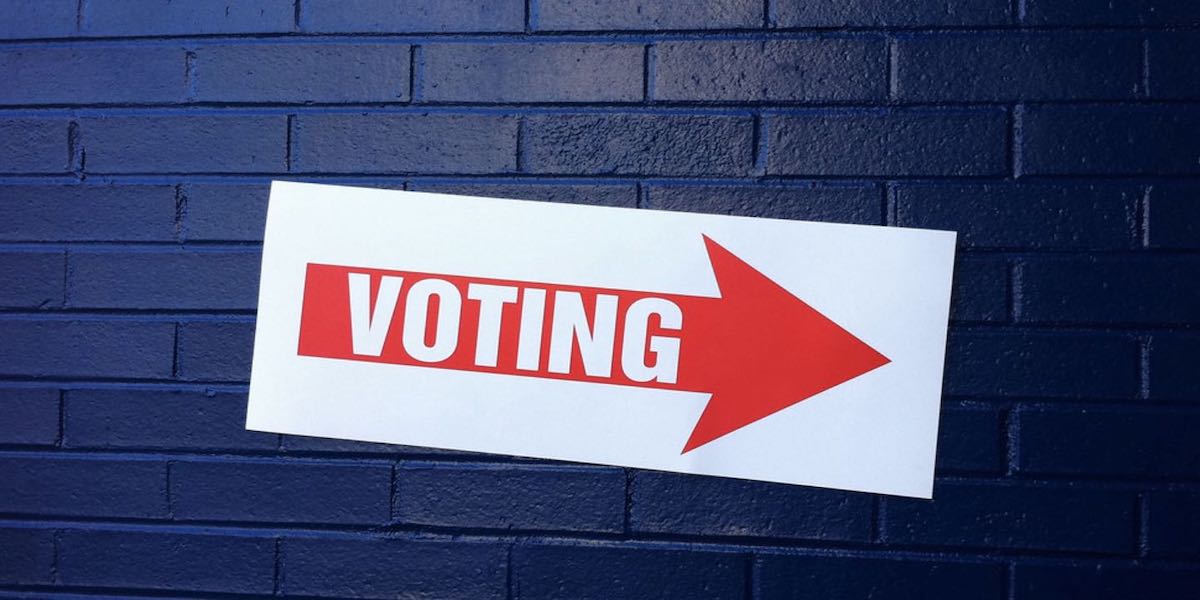 Although voting is an important privilege for every American, it is of particular importance to black Americans. A key part of the civil rights movement was ensuring that every citizen, regardless of race, could cast a ballot. Activists faced poll taxes, death threats and the outright destruction of their ballots as they labored to secure representation at the polls.

An entire section of the Project 21 black leadership network’s recent “Blueprint for a Better Deal for Black America” is dedicated to “restoring the right of self-determination of black America,” warning of modern-day threats to voting rights.

Today, black citizens still are being thwarted in exercising their right to help determine or decide the policies they will live by — only now it is being done through less direct, more subtle schemes to dilute their vote.

When illegal aliens and felons vote, when identity thieves cast votes of registered voters, or cast them on behalf of people long deceased, the votes of legitimate voters are diluted or diminished in ways similar to those of the 19th and 20th centuries.

Voting is a fundamental right of citizenship, and four amendments to the Constitution protect this right, guaranteeing it to citizens of all races and genders:

The Constitution never extends this right to noncitizens. Yet in places such as Chicago, San Francisco, Montpelier, Vt., and parts of Maryland, noncitizens are voting in local elections. And there is mounting pressure to extend voting privileges to those residing here illegally.

States that give driver’s licenses to noncitizens face additional complications since those licenses might be used for voter registration if not carefully screened. It’s not unprecedented. Last year, after countless assurances from California officials that noncitizens receiving driver’s licenses could not register to vote, the state’s Department of Motor Vehicles acknowledged that at least 1,500 ineligible persons — many of them noncitizens — were on the voting rolls. In 2010, Colorado’s secretary of state similarly reported nearly 5,000 ineligible, noncitizen voter registrations.

Concerted efforts must be made, through education, legislation and constitutional ballot initiatives, to reserve voting for American citizens. A new group, Americans for Citizen Voting, will take this important issue to the public, promoting citizen-only voting measures in as many states as possible.

Having just observed the anniversary of the 9/11 terrorist attacks, we must be mindful of our freedoms and rights — including the right to vote — that have been secured with the blood and sacrifices of service members and civil rights activists. We should not treat their sacrifices so carelessly by handing over voting privileges to noncitizens.

Many recent elections nationwide were exceedingly close. Races involving millions of votes were decided by just a few thousand or even a few hundred ballots. By giving ballots to noncitizens, Americans lose the ability to determine the people and policies that will govern them, unknowingly handing over to others their right to self-determination.

Christopher Arps is a member of the Project 21 black leadership network and president of Americans for Citizens Voting. Follow him on Twitter at @chris_arps. This was originally published by The Hill.