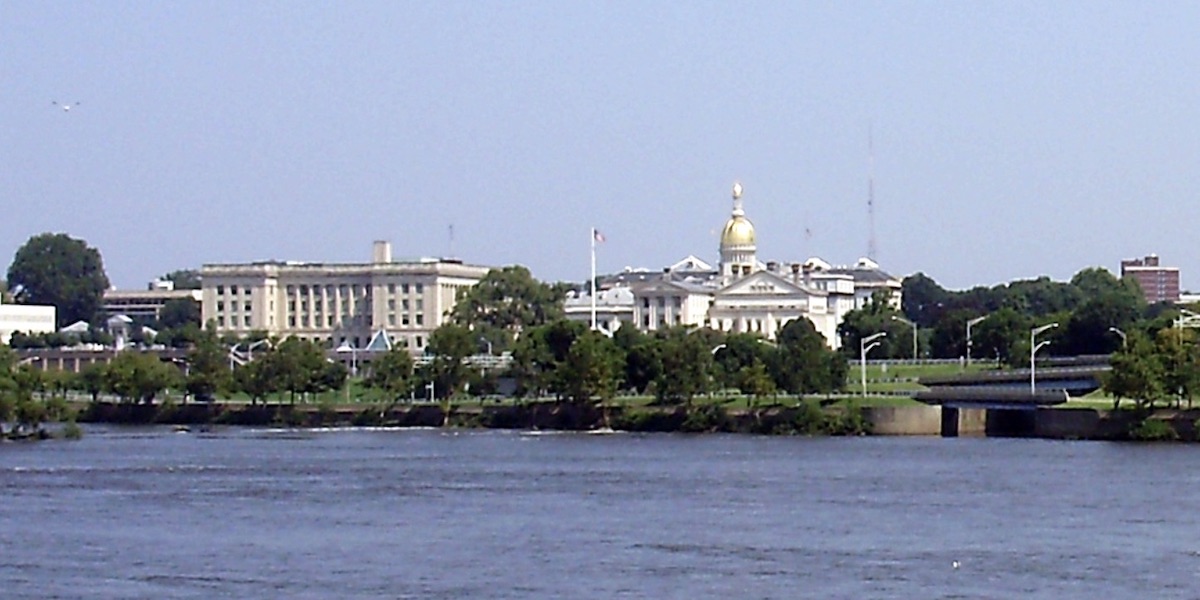 18 Oct 2019 Politicians’ Anti-Semitic Remarks “Will Not Be Forgotten”

ConservativeBlog.org
Posted at 21:15h in Blog, Project 21 by David Almasi

Canadian Prime Minister Justin Trudeau and Virginia Governor Ralph Northam recently admitted to wearing blackface in the past. Senator Elizabeth Warren is trying to distance herself from past assertions she is of Native American ancestry. And now Project 21 member Marie Fischer is calling out members of the Trenton, New Jersey City Council for using and defending anti-Semitic language in the course of government business.

Trudeau, Northam and Warren have thus far escaped real damage to their political careers due to their racial insensitivity. Marie isn’t willing to forgive so easily when it comes to Trenton City Council President Kathy McBride and her colleagues:

It’s hard to justify the term “Jewing” someone down as anything but offensive. I know. I’ve tried.

Marie, who is Jewish, writes in a commentary published on the Politichicks website that, when she and some Jewish friends used the term in self-parody, she “still felt a little unsettled by the term.” But it is more unsettling to her when politicians use it “matter-of-factly and justify it.”

In Trenton, McBride was explaining to her colleagues during a closed session how the city saved money on a legal settlement because their attorney (who is Jewish) “was able to wait [the plaintiff] out and Jew her down.” After the remark became public knowledge, one councilmember explained it was simply “a reference to negotiating.” Another dismissed it because the phrase “has been said millions of times.”

“I cannot believe these people,” Marie asserts, “apparently intelligent enough to be elected by their peers, really believe that ‘Jew down’ is simply a harmless verb and not a slander against Jews.”

If they knew history, they would understand it comes from a negative stereotype about Jews being stingy, tight-fisted or excessively frugal. It paints the picture of us as lovers and hoarders of money.

Calling out the Trenton politicians’ “cultural ignorance,” Marie notes that “[t]hey might not consider themselves anti-Semites, but they are espousing words and feelings that mimic those who have a dislike, if not an outright hatred, of Jewish people.”

And she adds that there appears to be a double-standard when it comes to belittling Jewish people in contrast to other minority groups:

All of these incidents make me wonder how most Americans truly feel about the Jewish people. We all know when something racist slips out of the mouth of a politician, a celebrity or a CEO there is an outcry that they be removed from their position. But when an anti-Semitic phrase comes out, there may be complaints but likely no similar repercussions. In fact, as in Trenton, others sometimes run to the defense of the perpetrator as the situation is swept away.

“Why is anti-Semitism not considered the same as racism?” Marie asks. And it’s been weeks since McBride’s comment and “all seems to have been forgiven.” But not to Marie, who writes, “it will not be forgotten.”

To read all of Marie’s Politichicks commentary – “No Justification for Anti-Semitic Language” – click here.