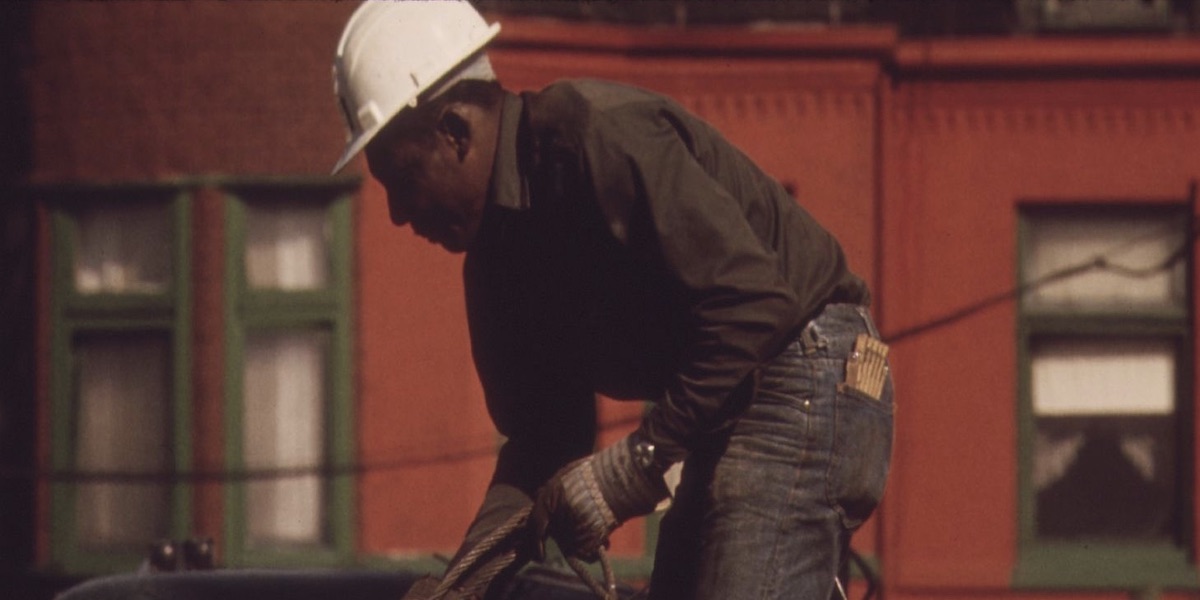 According to a Project 21 analysis, reported in a press release last week after the jobs report was released, this was the sixth record-low black unemployment rate achieved during the Trump presidency. The previous lowest rate – 7.4 percent – was achieved at the end of the Clinton administration in December 2000.

In extensive remarks, excerpted for the release, Project 21 member Derryck Green addressed the racial allegations that have been made against President Trump (which Project 21 Co-Chairman Horace Cooper often calls the “weirdest” anti-black behavior) despite the Trump administration’s policies having been so helpful to black economic progress.

Since at least the early 1970s, when racial demographics were first incorporated into the unemployment statistics, we’ve known that American blacks have suffered periods of chronically high unemployment.

Even during the economic boom of the 1990s, blacks still endured double-digit unemployment for most of the decade. Black unemployment dropped for a couple of years during the early 2000s, but it later found its way back into the double digits.

The economic policies of our first black president exacerbated black unemployment during the recession, helping black unemployment to reach or exceed 16 percent on 11 occasions. Obama Administration officials told us that high national unemployment, high black unemployment and a depressed economic environment in which businesses hired fewer employees because people stopped looking for work was the “new normal.”

During the presidential campaign, President Trump asked blacks “what the hell do [we] have to lose?” by voting for him. One answer to that question is now high black unemployment rates.

I think this is important to note. During the period of high black unemployment under Obama, the former chairman of the Congressional Black Caucus – Emanuel Cleaver – said that “with [such high black] unemployment, if we had a white president, we’d be marching around the White House… President [Obama] knows we are going to act in deference to him in a way we wouldn’t to someone white.”

Now, we have a white president who is perpetually and falsely accused of racism. Yet this “racist” president has done more to lower black unemployment than his immediate – and black – predecessor. How do liberals square that circle?