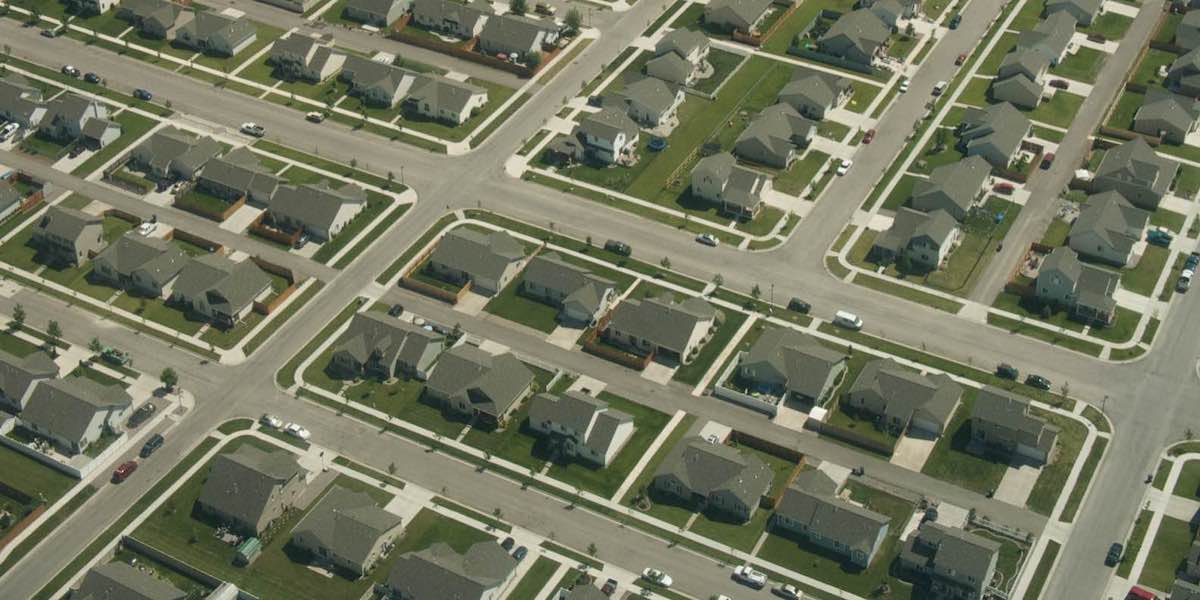 Under the current interpretation of the Fair Housing Act, as prescribed by a rule imposed during the Obama Administration, a statistical finding of disparate impact against a protected group is all it takes to prove discrimination. The Trump Administration has proposed a new interpretation that would bring landlords, lenders and others involved in the real estate industry out from under the assumption of guilt that is created by this regulatory regime.

“In order for our nation to shake off the sting of stereotypes,” asserts the leadership of the National Center’s Project 21 black leadership network, “we must avoid situations that lend to their creation and advancement.” In a public comment submitted about the U.S. Department of Housing and Urban Development (HUD) proposed rule, the co-chairmen of Project 21 – Horace Cooper, Council Nedd II and Stacy Washington – point out that the current disparate impact standard “creates morally and legally untenable circumstances… [that] strains relations – particularly among races – while impeding our desire for a truly even playing field for all.”

They further explain that “removing a heavy and arguably impossible current burden of proof… would allow government to focus on addressing real acts of discrimination rather than be mired in statistical interpretations that merely allude to a bias that may, in fact, not exist at all.”

But don’t just take it from Project 21. As was pointed out in the comment, the U.S. Supreme Court has noted that interpreting disparate impact in this manner may force the real estate industry to “resort to racial quotas” or “second guess” legitimate and nondiscriminatory actions for fear of running afoul of an algorithmic assessment of a disparity.

In that case – Texas Department of Housing and Community Affairs v. Inclusive Communities Project, Inc. – the justices ruled with these reservations that any disparate result found by this interpretation met the intent of the rule. Highlighting these reservations, the Project 21 leaders remark in their comment:

In the Inclusive Communities decision, the Court warned that “without adequate safeguards… disparate impact liability might cause race to be used and considered in a pervasive way” that could raise “serious constitutional questions.” That’s where we believe we are now, and why we believe this proposed rule is so important.

Citing the inherent problems with a system that is not holistic in its intent and holds the accused guilty until proven innocent, and how this can actually hurt race relations, Project 21’s leaders explain:

The ambiguity created by the standard is where stereotypes thrive. In maintaining the status quo, a disparate impact standard assumes society is inherently racist and always trying to systematically oppress minority groups. This attitude breeds mistrust, fear and anger. After all, if one looks hard enough and crunches the numbers in the right way, some form of discrimination will assuredly be found. Without advocacy groups pushing the government to step in to protect them, it is assumed that these minority groups would be helpless.

Analyzing the proposed interpretation, Project 21’s comment states that “the rule helps to stop pitting people against each other under false pretenses and assuming guilt solely on the basis of a numerical racial formula.”