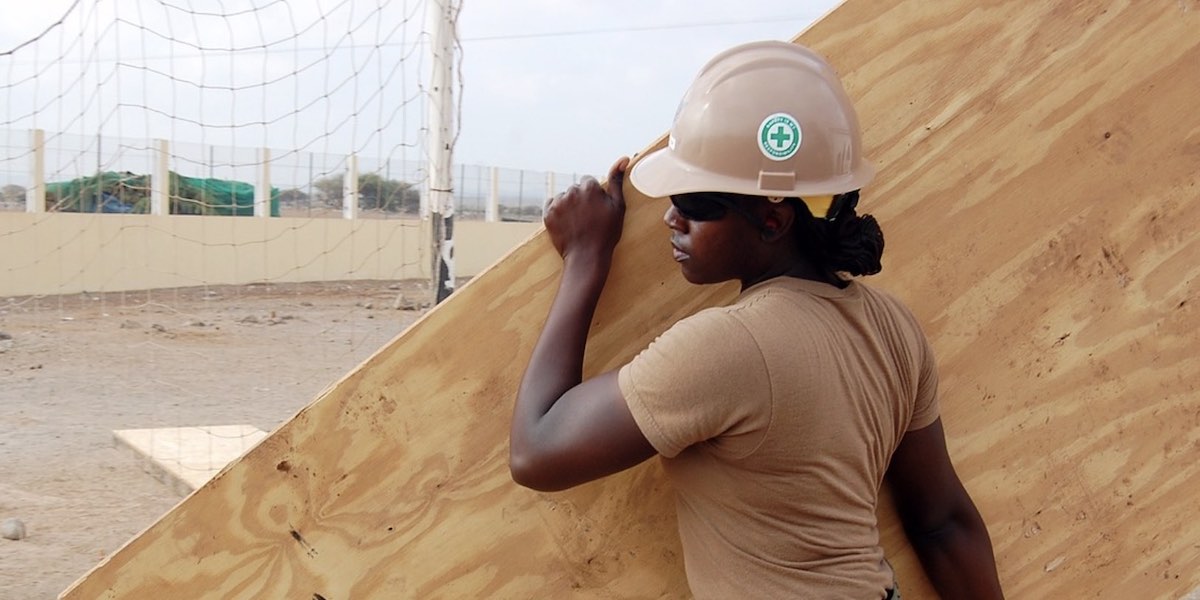 In a Houston Chronicle commentary co-authored with U.S. Representative Mike Conaway – the ranking member of the Agriculture Committee of the U.S. House of Representatives – Project 21 Co-Chairman Horace Cooper praises a new Trump Administration rule to close “unconscionable” waiver loopholes for the Supplemental Nutrition Assistance Program (SNAP, or “food stamps”) that allowed “taxpayer funds [to be] used to keep people on benefits yet not… help them stand on their own two feet.”

Welfare-to-work efforts like this new rule align with the bipartisan reform enacted during the Clinton Administration, yet they are now being assailed by a “flurry of outrage and hyperbolic headlines.” But getting those who can work into the workforce should be a no-brainer, explain Horace and Rep. Conaway:

The unemployment rate is at a historic 50-year low of 3.5 percent, yet 75 percent of childless, able-bodied adults receiving SNAP benefits are not working at all. These are the very men and women who should be invited to join a booming economy and not be cast aside simply because it’s easier to offer a monthly SNAP allotment rather than undertake the hard work of helping them transition to independence.

This group of capable adults should be encouraged to seek services through the countless employment and education-related services available through the United States Department of Agriculture (USDA), community partners and other federal and state government programs. This hand-up is the very core of this rule – to ensure states stop requesting waivers and instead start working with recipients to better their station in life.

Progress has been hampered due to regulations enacted after the 1996 welfare overhaul that “created egregious arrangements where states could manipulate data sets to waive large swaths of this able-bodied population from even looking for work – even in times of low unemployment and economic growth.” The new rule limits the time able-bodied adults without dependents can continue to receive SNAP benefits without being employed or engaged in work training. As Horace and Rep. Conaway point out:

The present Administration’s rule is very clear: states should not have the ability to haphazardly distribute waivers to individuals who don’t need them.

They also note that reform is a good long-term investment toward keeping our nation’s economic recovery rolling along:

Moving individuals from welfare to work posts a return on investment in the form of reduced government spending, allows a reallocation of resources to the truly needy, and results in increased tax revenues. It is also a benefit to employers who are introduced to a new pool of potential workers. As these workers mature in their careers, their potential for new skills, savings, and other success increases.

In its “Blueprint for a Better Deal for Black America,” Project 21 advocated for work requirements for welfare benefits. It labeled early versions of the 2018 Farm Bill, which included provisions similar to the Trump Administration’s new rule, as “Blueprint compliant.”

To read more of the commentary from Horace and Rep. Conaway – “A Growing Economy Provides Opportunity to Move More Americans Off Food Stamps” – at the website of the Houston Chronicle, click here.