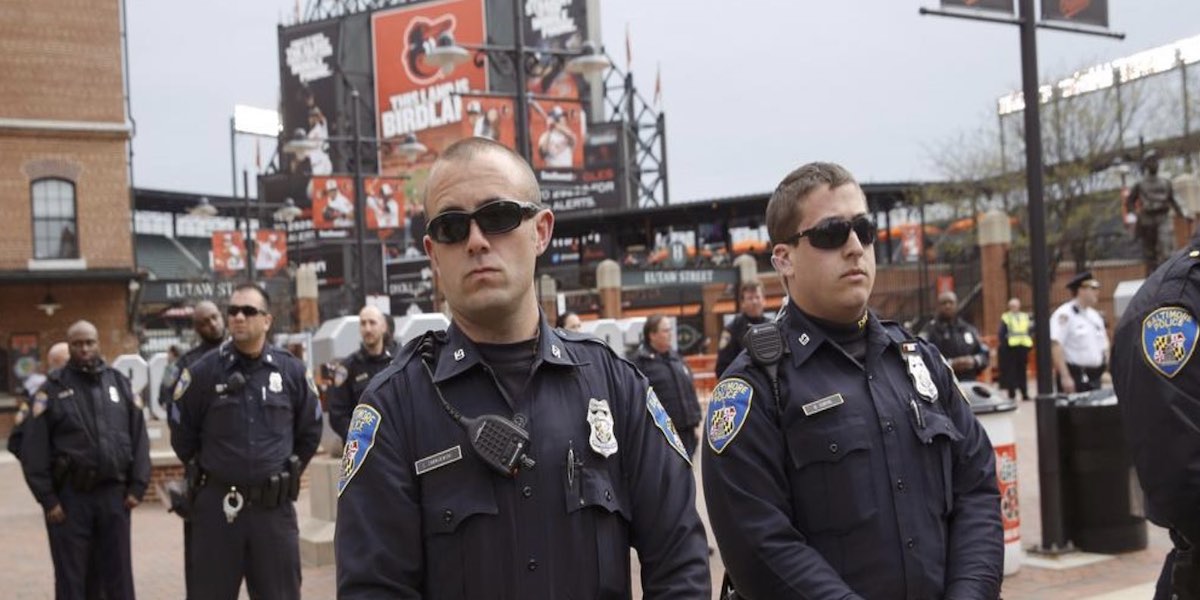 Members of the National Center’s Project 21 black leadership network are applauding this new anti-crime initiative from the Trump Administration.

In seven cities – Albuquerque, Baltimore, Cleveland, Detroit, Kansas City (Missouri), Memphis and Milwaukee – federal agencies will increase manpower and expand partnerships with local law enforcement. Federal grants totaling $71 million will be available to these localities to hire new officers in addition to paying more to existing staff in terms of overtime and benefits.

These cities were selected because statistics show them to be above the national average in terms of violent crime. Attorney General William Barr says the initiative “seeks to ensure that no American city is excluded from the peace and security felt by the majority of Americans.” For urban safety types like myself, Attorney General William Barr is a policymaking gift that keeps on giving. This seven-city crackdown on those making our urban centers more violent than the national average is long past due.

All I can say is amen, amen and hallelujah – and can we add New Orleans to the list?

Acknowledging the differences between the current and previous administrations in dealing with crime, Project 21 Co-Chairman Horace Cooper adds:

Once again, the Trump Administration recognizes the importance of safety for families and businesses.

For the eight years of the Obama Administration, the appallingly high level of crime in these cities was ignored. The traffickers and brutish thugs are now on notice that their days are numbered.

Even though these cities have been run by progressives, the families trapped in these jurisdictions have been left to fend for themselves. Unlike Obama, President Trump recognizes the need to protect all neighborhoods – even those in the most liberal regions of our country.

Project 21 Marie Fischer, who lives near Baltimore and recently participated in a neighborhood cleanup there, says:

I hope Attorney General Barr goes as far as possible on this crackdown – even if it takes him to higher levels than expected.

As I look at this list, the majority of the selected cities have been run by liberals for decades, and these increases of violent crime did not happen overnight. And, while the crackdown is appreciated by many of the law-abiding residents, I hope there are programs available during the crackdown and afterwards to help prevent crime altogether.