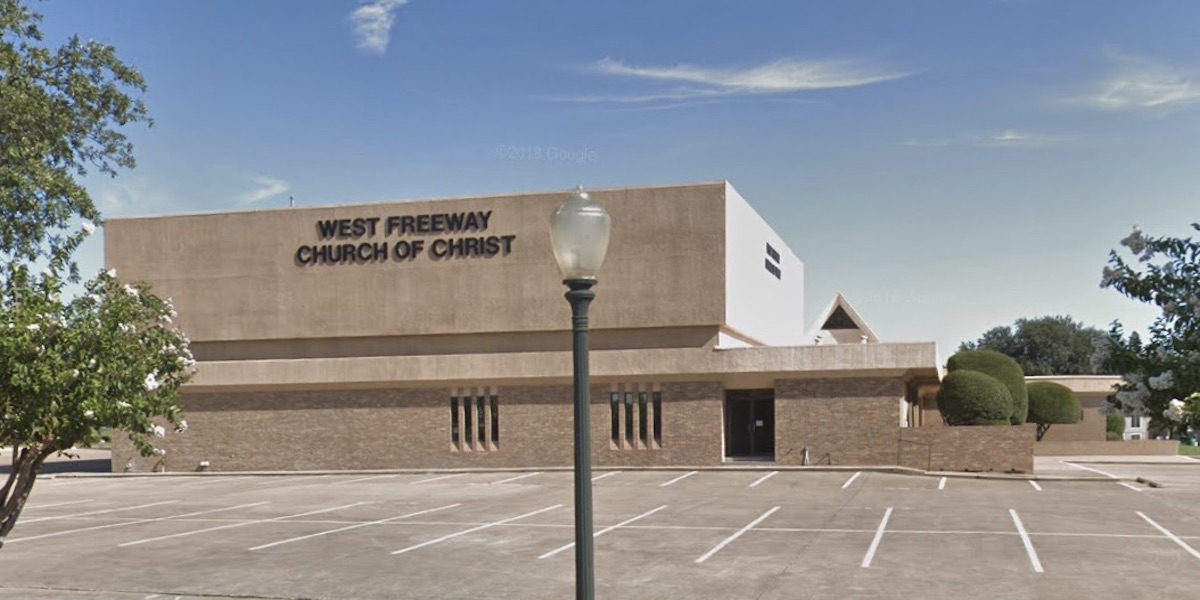 There were two horrific, violent assaults on people exercising their faith this past weekend. One would likely have been much worse if not for the fast action of armed members of the congregation.

Allowing armed security – including citizens packing a pistol – in the pulpit and pews has been a long-standing position advocated by Project 21 Co-Chairman Council Nedd II, an Anglican bishop and a Pennsylvania state constable.

Speaking about the recent attacks on Hassidic Jews in New York and on Christians in Texas, Council says:

An increase in violent attacks on religious activities shows police can’t protect everyone all the time.

The Texas church shooting proved that private armed security, armed staff and armed parishioners can keep a bad situation from becoming much worse.

At the West Freeway Church of Christ near Ft. Worth, Texas, two parishioners and the gunman died after the gunman pulled a shotgun out during a service. The gunman was subdued within six seconds after six members of the congregation pulled handguns and rushed the gunman – at least one of them firing. Texas Lieutenant Governor Dan Patrick called the heroism of the parishioners “unparalleled.” Tarrant County Sheriff Bill Waybourn added that “evil walked boldly among us,” but that “good people raised up and stopped it before it got worse.”

In New York, a man was arrested after attacking a group of Hassidic Jews celebrating Hannukkah at a rabbi’s home in the Jewish community of Monsey. The assailant used a knife in an attack that injured five people – one seriously. After being repelled from the home and blocked from entering the neighboring synagogue, the assailant fled and was later apprehended in New York City.

After the attack on the Tree of Life Synagogue in Pittsburgh last year, Council wrote in a Daily Caller commentary that he considered himself “truly a shepherd for my own flock” at his central Pennsylvania parish because he decided to “have a gun at [his] side during services with no regrets.”

What he wrote then is just as relevant a year later:

It’s bad enough that the assaults on faith from the glitterati, government and now gunmen endanger the principles of religious freedom upon which our nation was founded. We don’t need to fight the last and worst part of it by trampling our Second Amendment freedoms trying to decide who should be denied the right to keep and bear arms.

[I]t’s a bishop’s duty to act as a shepherd for his flock. That’s why I have an ornate staff called a crozier. Like a shepherd, it’s my duty to steer my congregation away from figurative wolves who would corrupt them spiritually. And now I am also physically protecting them from literal threats to their security because the crozier is no longer enough…

In his duties as a member of the law enforcement community, Council’s constable duties often have him stationed outside of local synagogues for added protection during Friday services.

In making a case for added security in places of faith, Council wrote in the Daily Caller over two years ago about the growing intolerance toward organized religion:

From the founding of my parish, St. Alban’s, in the mid-1970s, we usually left our doors unlocked. That changed about five years ago. The sad fact is that people are more willing to ignore, defile and deface sacred space these days. The lines that no one would dare cross before now largely go unacknowledged.