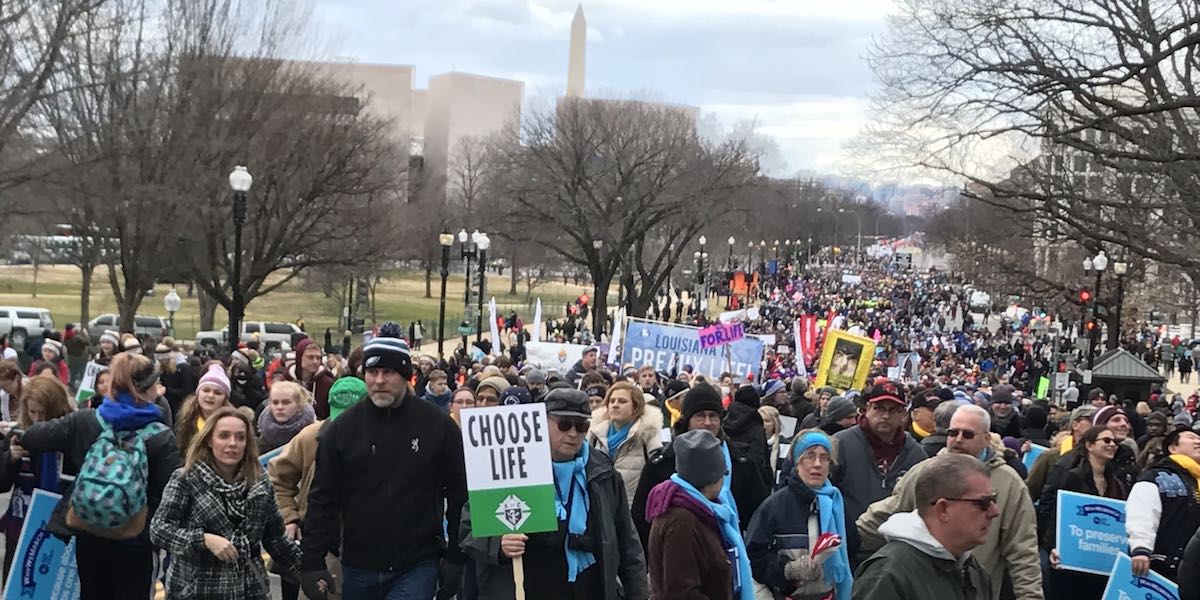 Washington, D.C. – The legal victory of Covington Catholic High School student Nicholas Sandmann over CNN for false reporting is being hailed by members of the Project 21 black leadership network. Sandmann sued CNN and other media organizations for defamation, claiming they had perpetuated false allegations about his encounter with a Native American activist at the Lincoln Memorial last January. Project 21 members were early supporters of Sandmann and his fellow students as they sought to clear their names. “CNN’s settlement of a defamation suit filed by Covington Catholic High School student Nick Sandmann should embarrass America’s mainstream press and serve as a lesson about what the media has long abandoned: that their job is to find the facts, report them and inform the people – not to print proven falsehoods and smears,” said Project 21 member Jerome Hudson. “That’s what happened to the Covington students who, along with that families, suffered death threats due to misreporting.”

Sandmann and fellow Covington students attending the March for Life on January 18, 2019 were vilified in the media after a short video clip surfaced that appeared to show the students confronting Native American activist Nathan Phillips. A more comprehensive video later revealed that the taunts came from a group of Black Hebrew Israelites, and that Phillips had approached the students and targeted Sandmann in particular. Sandmann’s lawsuit charged that the “CNN accusations are totally and unequivocally false and CNN would have known them to be untrue had it undertaken any reasonable effort to verify their accuracy before publication of its false and defamatory accusations.” The lawsuit sought $275 million in damages related to four broadcast segments and nine articles.

“CNN should never have smeared Nick Sandmann,” said Project 21 Co-Chairman Horace Cooper. “Basic steps of journalism were ignored – apparently a result of the anti-Christian bigotry of the mainstream media. And when called out, these bigots refused to acknowledge their error. We now see that irresponsible journalism comes with a cost.”

Details of the settlement between Sandmann and CNN have not been made public. CNN reporting on the settlement stated it will allow the network “to avoid a lengthy and potentially unpredictable trial.”

“This likely multi-million dollar settlement is further proof that the mainstream media is corrupt and inherently biased against conservatives and people of faith,” remarked Project 21 member Christopher Arps. “We can only hope this settlement will help reform the once-noble profession of journalism back to its original mission of unbiased and accurate reporting. But will I hold my breath waiting for that reform? No.”

Sandmann, who said he was “remaining motionless and calm” when being confronted by Phillips to “defuse the situation,” was praised by Project 21 members at the time fo the initial incident. Project 21 Co-Chairman Council Nedd II said: ” Sandmann did as his faith called him to do by trying to be a peacemaker. The media got the story wrong initially, but it can redeem itself by telling the truth now.” Project 21 member Adrian Norman noted: “The media is culpable for not providing nearly as much coverage to its retractions as it did to the initial story. It begs the question: how many times were we lied to before social media, when we didn’t have the ability to question well-funded three-letter news organizations?”

“I applaud Nick Sandmann and his family for doing what far too many conservatives are unwilling to do: stand up to leftist bullies and fight back. Had the media done its job, it would’ve reported the actual story as opposed to creating one,” said Project 21 member Derryck Green. “But CNN couldn’t resist the chance to attack Trump by assassinating the character of one of his supporters. And that cost CNN money and credibility. Hopefully NBC and the Washington Post are also found responsible.”