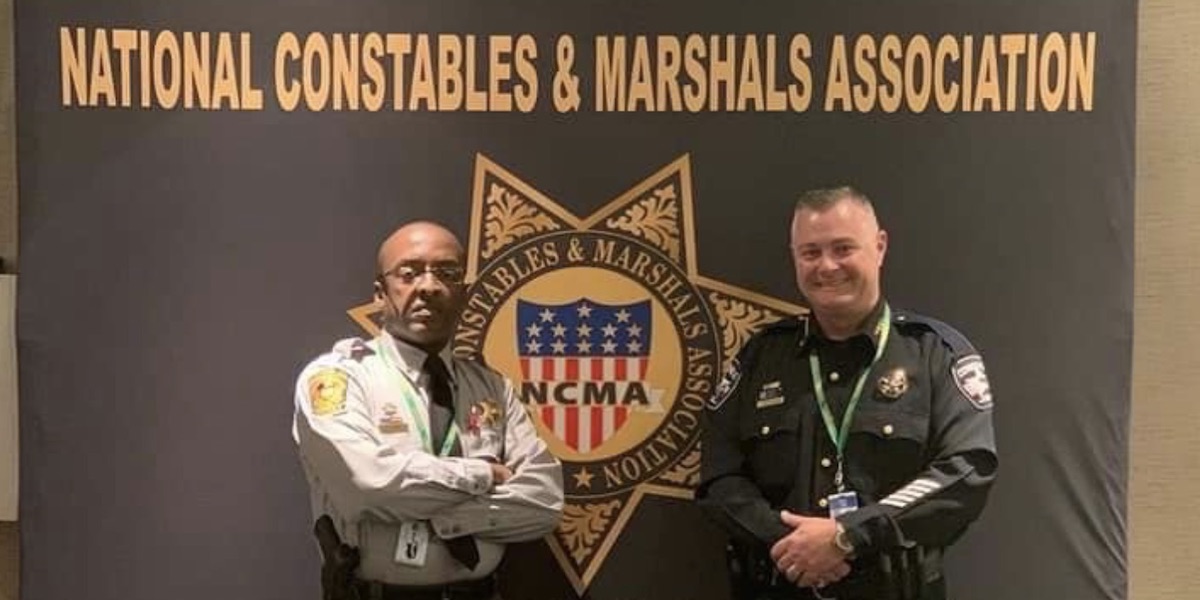 At the National Center, Council Nedd II – one of the co-chairmen of the Project 21 black leadership network – is referred to as “America’s Constable.”

He’s a busy guy. In addition to his work helping lead Project 21, Council is also an Anglican bishop, the rector of St. Alban’s Anglican Church in State College, Pennsylvania and an author.

And, since January of 2016, Council has served as a Pennsylvania State Constable.

In his New Visions commentary “I’m a Cop at Heart,” Council – who is the son and brother of Washington, D.C. police officers – wrote, “I cannot deny a constant and irresistible pull toward [law enforcement] throughout my life.”

In the aftermath of shootings in places of worship, Council became notable for having a gun on his hip while leading church services. In his constable role, he has helped protect places of worship that have been threatened with violence.

Council’s hard work and dedication to his vocation of upholding the law have now been rewarded.

He was recently elected the vice president of the National Constables and Marshals Association (NCMA). In that role, he will help advance the NCMA’s goals of “a strong, united, and professional approach” among elected and appointed constables and marshals and strengthening their relationships with other members of the law enforcement community. He was elected at the NCMA’s annual training conference in New Orleans. He will serve with Constable James Brawner of Brazoria County, Texas, who was elected president. Brawner (pictured at right with Council) said: “Constable Nedd brings a unique skillset to the association which will aid in the education of constables across the nation.”

Lambert Boissiere, the constable of New Orleans and chairman of NCMA, said: “It is of great importance to have someone like Council Nedd as vice president [of NCMA] to help expand training opportunities for marshals and constables and to grow membership to our organization.”

Saying he is “excited to serve,” Council said:

This organization has been blessed with great leadership since its founding almost 50 years ago.

Beginning immediately, I will be intricately involved in increasing the association’s presence in Washington, D.C. and preparing a rapid response to any state where constables and marshals have issues that need to be addressed.