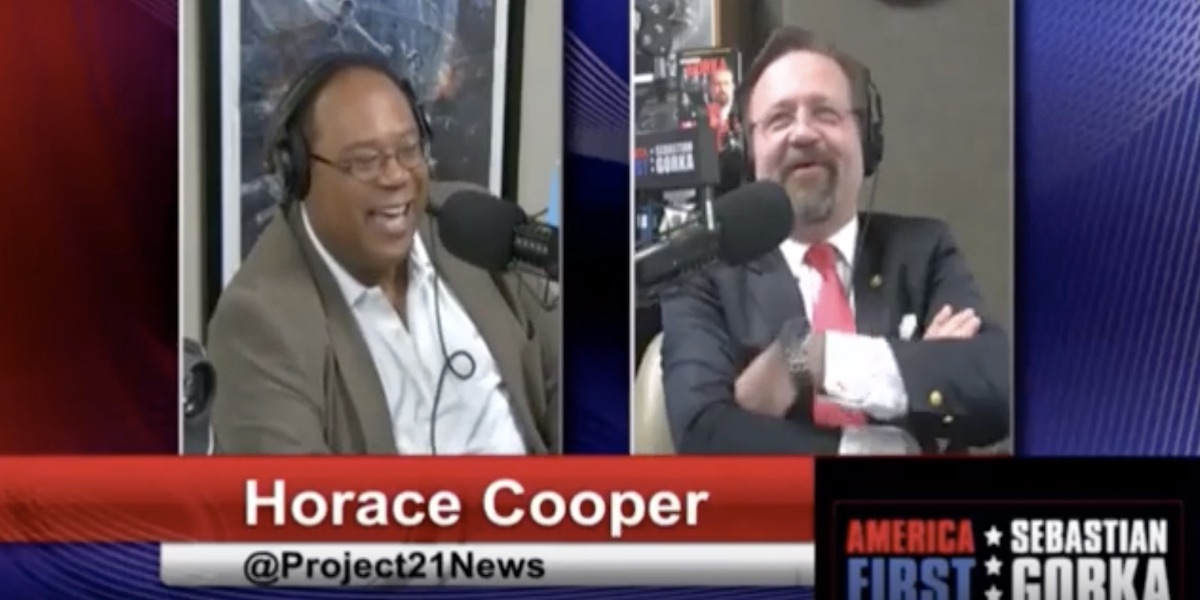 In discussing how the government can best mitigate the economic effects of the current coronavirus shutdown, Project 21 Co-Chairman Horace Cooper warned that the increased influence of government cannot be open-ended without an expectation that it will lead to more problems over time.

Yet, Horace warned, liberals inserted a lot of things into the economic stimulus packages that could end up doing a lot of this sort of harm. He paraphrased Rahm Emanuel, the former chief of staff in the Obama Administration, to explain what the liberals in Congress want to do:

You can’t let a crisis go by.

And, in fact, there are a number of changes to our governmental system that would apply to the economic environment that they have been trying for for some time.

It’s not like there isn’t historical precedent for these problems that may lie ahead. That’s why Horace advised that the American people need to demand accountability for all of this in the form of policies that are designed to sunset when the crisis is over. He said:

Economists tell us that what we did when FDR was president to address the most serious economic calamity we ever faced caused us to face the next 30, 40 or 50 years saddled by those kind of changes. If we do anything – no matter how aggressive the plan is – if we do anything, every American should be saying “I want an end date.”

If you’re spending money you don’t have. If you’re handing out subsidies. If you’re engaging in restrictions – whatever those may be – the real question that every American should be saying is “OK, what’s the drop-dead date?” This cannot be for perpetuity. This cannot even be for six months.

“When the government engages in these activities,” Horace warned, “it has the effect of destroying the economy.”

As for the campaign so far to fight the coronavirus, he said – in this interview that took place in late March – that “[a]s we have more information, we can act accordingly.”

Citing the wisdom of another former presidential chief of staff (and defense secretary) in describing how we can deal with this invisible enemy, he commented:

Noting that the more information we have will let us be able to make smarter decisions about restarting the nation, Horace joked: