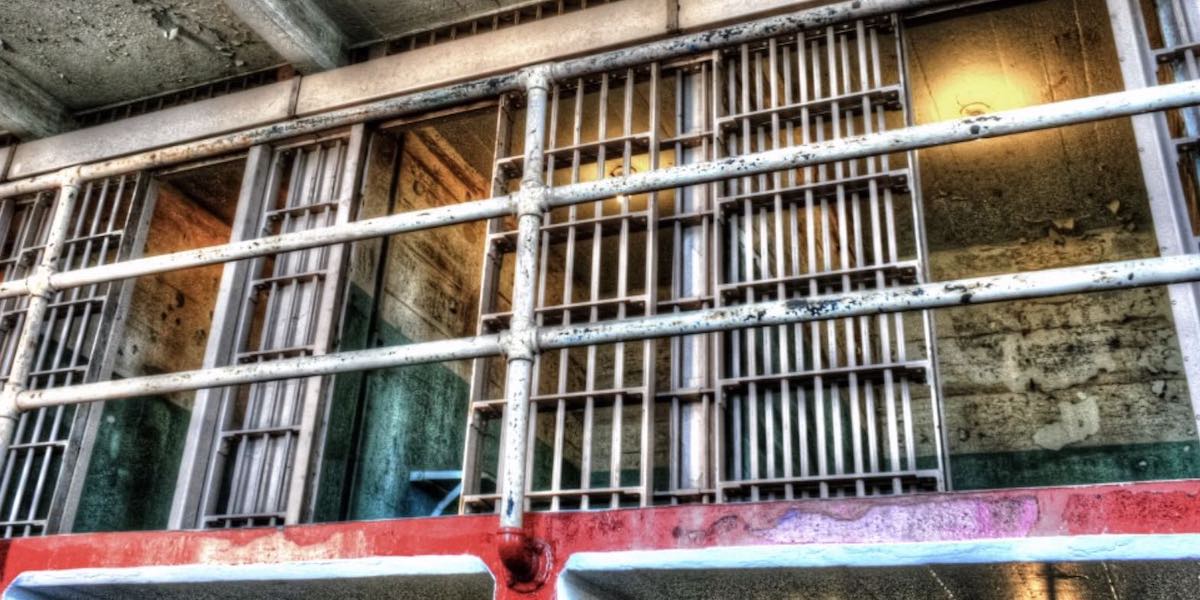 In fighting the “invisible war” against the spread of the coronavirus, we should not “handicap ourselves by bringing in additional combatants,” advises Project 21 Co-Chairman Stacy Washington.

In a commentary syndicated by InsideSources, Stacy criticizes efforts to release convicted criminals from prisons as an alleged means of decreasing coronavirus outbreaks. Noting that it will likely have the opposite effect for public health and safety, she writes that “we have unthinking do-gooders making the quarantine worse by releasing criminals back into our midst.”

Criminals are by definition lawbreakers – in most instances arrested for things much more harmful than breaking curfew – who were caught, convicted by a jury of their peers and then imprisoned. These same people are supposed to obey a request to observe social distancing, or stay inside obeying quarantine directives?

Why would felons consent to staying inside as law-abiding citizens are doing? Short answer, they won’t. There are other unintended consequences to this unlawful prisoner release: additional strain on relatives already having difficulty coping with scarce resources. Americans will have to take in their criminal relatives on top of having reduced income and decreased access to services and staples?

Instead of flooding the streets with hardened criminals, Stacy – a veteran of the U.S. Air Force – suggests taking lessons from the armed forces:

What is in the best interest of criminals is to remain in prison, in a controlled environment for their safety and even more important, the safety of Americans facing a pandemic. End the daily general population mixing times and put meal times on shifts in order to practice social distancing. When I was on active duty in the military and we went on maneuvers we would work on shifts, eat on shifts and rest on shifts. It was annoying but effective in simulating war.

She notes that this push to empty the nation’s prisons comes while liberals such as California Governor Gavin Newsom have revealed they intend to use the pandemic as – in his words – “an opportunity to reshape the way we do business and how we govern.”

And with this reshaping comes an inexplicable and unfair flip of who the government sees as candidates for punishment:

Cutting criminals loose stands in stark opposition to the despotic treatment of a woman out for a drive in her car alone or a man arrested and fined for paddle boarding alone in the ocean. These two people were treated like criminals, while actual criminals are out on so-called compassionate release.